Why Our Culture Can Benefit From Free-Range Parenting 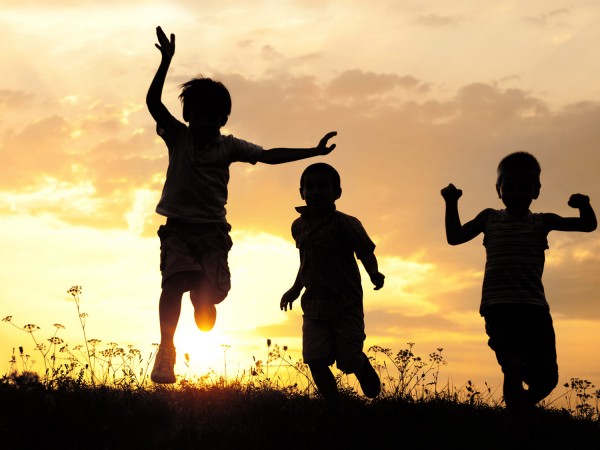 I had just finished with a patient at my psychotherapy office when I received a text from a neighbor that said “The police are at your house. Tyler was at the end of your driveway talking to my kids at their lemonade stand (across the street), and a police officer at the school crosswalk brought him inside. She is talking to your nanny now, and she told me that she might report you to DCF (MA Department of Children and Families).” Right at that minute, a strong voicemail from a local police officer came through sharing a similar story and confirming that she might report us, meaning that abuse or neglect is suspected.

Obviously, I called the police department immediately, but the officer was not available to talk. The next morning, she got back to me. She shared that Tyler (my 3.5-year-old son) was standing at the end of my driveway talking to the neighbor’s kids across the street but could have jumped in the road or have been grabbed, and was alone long enough for her to walk the block from the crosswalk to my driveway. He was on my property, but the officer was concerned and wanted to make sure that Tyler was being supervised.

I shared that our nanny had just run our young daughter up to her room for a nap, and that my sons (5.5 and 3.5 years old) always go in and out of the house to play in the yard, and that we have explicitly told them the rules, and they abide. Neither of our kids have attempted to cross the street or leave the yard. Ever. And, they have been playing outside independently for quite a while.

The officer told me that she would not call DCF in this instance but that if there any other issues, she would have to. I thanked her for her diligence in watching out for Ty and shared genuine appreciation for her checking on the situation, but that I didn’t think the threat of DCF-involvement was warranted once she saw he was well-cared for and under a nanny’s supervision. I also shared that we encourage him to go into the yard and play alone. There is always an adult close by, and as a mandated reporter and a clinical psychologist with a specialty in parenting, I look for opportunities where he can play independently and away from parents and caregivers. She said, “They should not be alone in the yard.” Therein lies the problem.

The rate of depression and anxiety are on the rise among our kids and adolescences, and research supports the need for more free, independent play outside. Violent crime rates have decreased since the 1970s, for both children and adults, and according to the FBI, it is at a historic low. In 2016, NPR reported on how we have come to judge parents for putting their children at perceived, but unreal risk. The probability of kidnapping is estimated to be about 1 in 610,000 or .0000016. That’s a chance I am willing to take, after all it is pretty much zero. Your child is more likely to be kidnapped or assaulted by a family member or someone you know well. Honestly, I would rather my kids play outside alone, than have them sitting inside watching TV or playing on the iPad.

Free-range parenting, also known as “normal parenting” when I was growing up, became the focus of both my personal and professional life. As a clinical psychologist, I work with parents to develop a parenting framework that allows a strict adherence to the limits the parents draw (i.e. you must stay in the yard) and a respect for authority, with lots of freedom in between (i.e. go outside alone and play how you choose). I help parents manage their own anxiety around giving up some control while allowing their children to explore the world in a way they choose. If you look to research from other countries (like Germany in Achtung Baby, France in Bringing Up Bebe, and Denmark in The Danish Way of Parenting), you will see American parents are off course, and we need to acknowledge this and change this as a culture. We are raising anxious, depressed, and incompetent young adults, and wondering, ‘why?’

Many of the parents I see come in feeling overwhelmed, anxious, and out of control. They feel like they “are doing it all wrong,” that their “kids are anxious and irritable” and “don’t listen.” These parents look for more rules and protocols to apply to their home life with a misguided idea that becoming stricter will solve the problem, but in fact it is perpetuating the problem. My intervention is often resisted at first and is quite paradoxical. By giving kids more choice and freedom, they listen and behave better. Together, the parents and I determine the limits and priorities that are non-negotiable with a high expectation of adherence. At the center of this is trust and emotional connection that is deepened as both parents and kids feel calmer, more heard, and have space to be themselves.

Part of this work is helping parents be leaders in shifting the current parenting paradigm. Parenting from this perspective goes against the cultural grain. I encourage parents to be the ones who sit and enjoy their coffee at the playground while other moms and dads chase their child up the play structure making sure they don’t get hurt. It is not selfish, it is an opportunity for their kids to grow that benefits everyone in the family. A leader is someone who goes first. Be that parent. Shift the paradigm. Let your kid develop independence, coping, and the experience of recovering from fumbles and failures.

Utah is a leader in this. They are the first state in the nation to pass a law that protects free-range parents. Just this week, it was unanimously passed by both chambers of legislature, speaking to the importance of this issue. It states that “a child, whose basic needs are met and who is of sufficient age and maturity to avoid harm or unreasonable risk of harm, to engage in independent activities.” This includes letting children “walk, run or bike to and from school, travel to commercial or recreational facilities, play outside and remain at home unattended.” The law does not specify a certain age, and allows room for parents, the people who know the children best, to determine maturity and ability.

As a parent who is struggling with difficult behavior, anxious kids, or someone who is just curious about free-range parenting, here are some questions to ask yourself and advice I have as a free-range mom and psychologist: 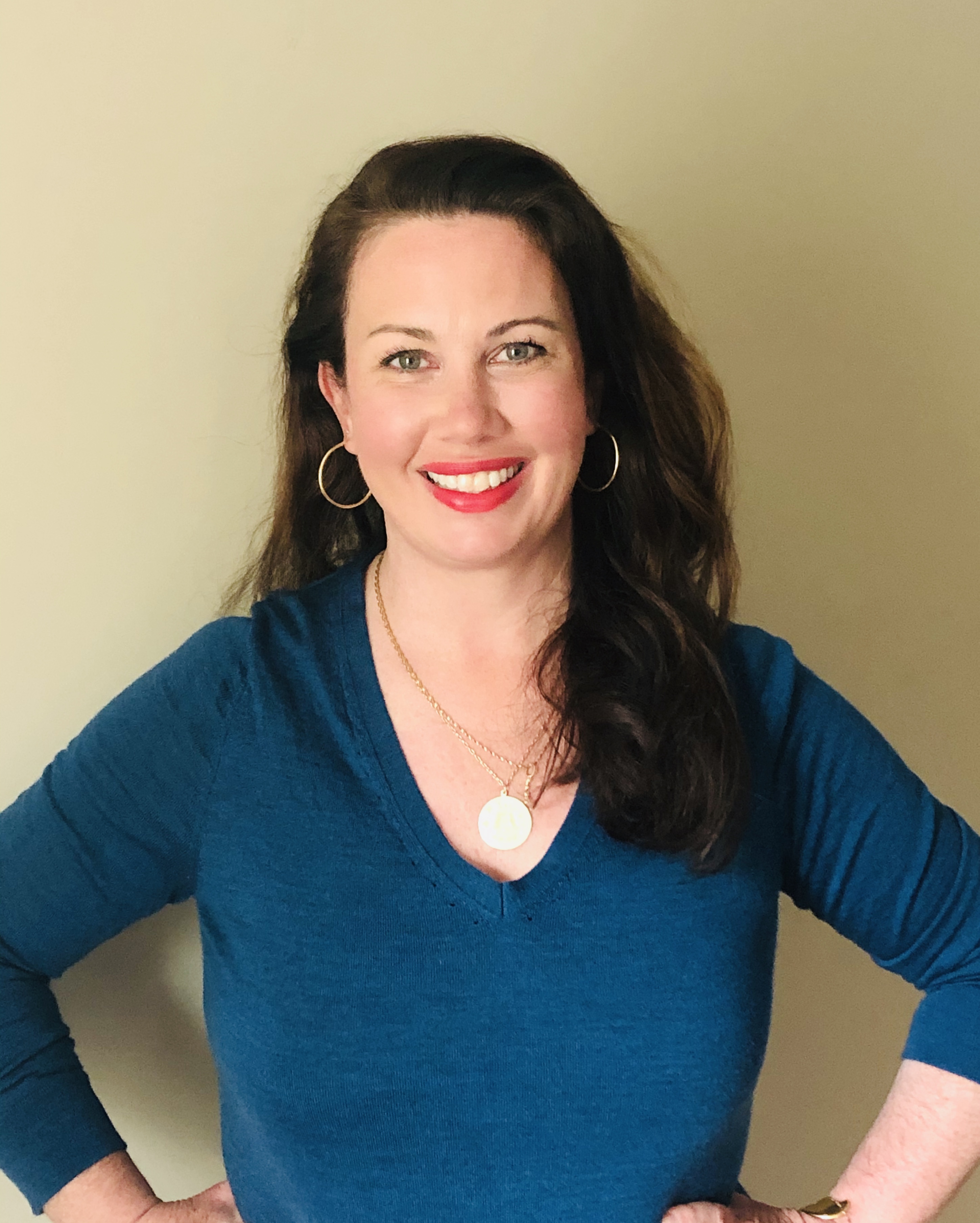 FLYING THE HELICOPTER WHILE OTHERS “FREE-RANGE” PARENT
Leave Your Kids Alone – But Don’t Get Arrested
Throwing Rocks: Each child is born into a different family, with parents in a unique stage of parent...
advertisement

FLYING THE HELICOPTER WHILE OTHERS “FREE-RANGE” PARENT
Leave Your Kids Alone – But Don’t Get Arrested
Throwing Rocks: Each child is born into a different family, with parents in a unique stage of parent...