Published by Ashley | Lies About Parenting on June 1, 2015

I am. And every time I see his name pop up in my newsfeed, I can’t help but cringe–just a little–inside. Why?

Because I never know what he’s going to post next. 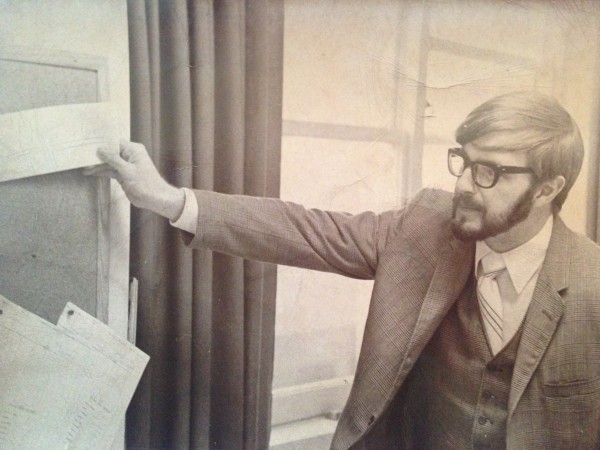 My dad’s a brilliant guy, but his intelligence and wit don’t translate well to strangers. He’s got one of those rare personality types that’s so far beyond smart, you can barely keep up. Add to that a lifetime of adventure, and you’ve got the perfect storm of Crazy Facebook Friend.

In the aftermath of childbirth, my Facebook friend count grew exponentially. I loved connecting with other moms, but dreaded the question that would arise once they actually read my news feed. 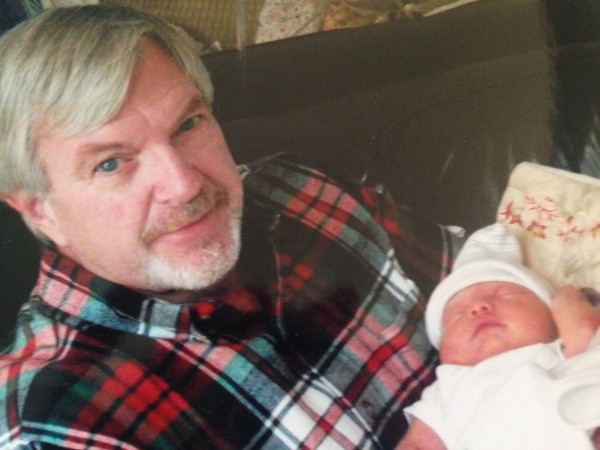 only kidding when he talks about watching people eat their young…”

I love my dad. He’s an adventurer, and a storyteller. Most of us would happily live with just one of his adventures–he’s survival-crashed planes, hacked his way out of jungles, jumped out of helicopters–or achievements–he’s been a newspaper editor, successful sales exec, writer, teacher, and luxury-homebuilder.

I can sum up his life with this: when my 5-year old niece asked her Grandpop what he wanted to be, when he grew up, his answer was, “Sweetie, I already did it. I wanted to be a pilot, so I became one.”

I will say that to my daughter–one day. (Well, maybe not the pilot part…)

His experiences, coupled with his intelligence, have made my dad look at life in a way that’s different from the rest of us. The people who know him may not “get” it, but they get that’s just who he is.

But it also make him “that guy” on Facebook. The one that’s always up in arms about something. Ready to fight for a good cause. To defend those unable to defend themselves. To protect, respect, and promote, unconventional ideas and people who can help the next generation become stronger, smarter, and happier.

My Dad has been known to share quotes from Eminem: 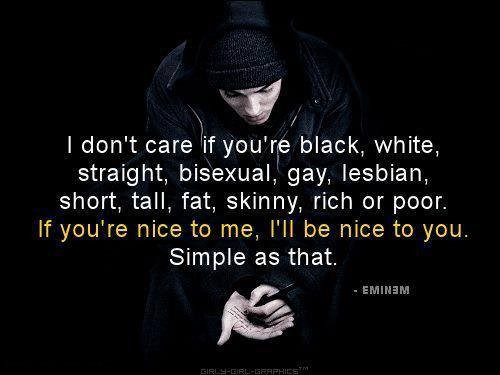 He’s also the guy who, on random-to-the-rest-of-us days of the year, offers up detailed Facebook posts like this one, 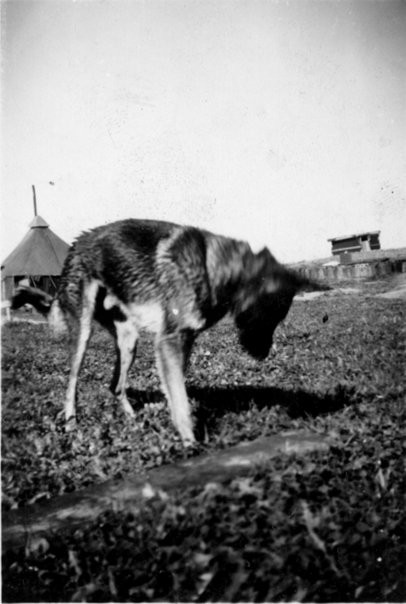 “Remembering another veteran today- King, my Dad's military German shepherd. King defected to the American side and was at a field hospital with an army nurse. An assault was underway and the hospital was moving when the nurse asked Dad if he could take King as she could not.

King became a 9th Div infantry dog and served bravely. He rotated between foxholes curling up with the men to keep them from freezing in the Belgian winter. A few days after the war ended, King was doing sentry duty- covering the sentry's back from behind as he was trained to do. A German civilian came under the wire behind the sentry, and King did his job, killing the intruder.

The mayor of the town raised hell with the MP's, and to make a sad story short, the order came down to execute King. The removal of the dog nearly precipitated a firefight between my Dad's men and the MP's, but in the end Dad had no choice but to hand King's leash to the MP captain.

King's picture is in my home and prominently displayed in my daughter's home too. He is remembered, as is the injustice.” 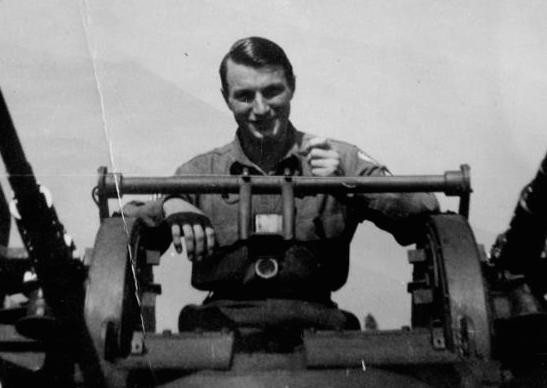 “I just recalled that 69 years ago today my Dad was in a field hospital in Belgium after being wounded in the fierce battle of Elsenborn Hill on New Year's Eve. This was the point at which the German Army was stopped after losing much of four infantry divisions poured into that fight. Historians consider Elsenborn Hill the "Little Round Top" of WWII, the Civil War battle that changed the course of events; so did the stand at Elsenborn.

With this wound, following a knife wound in the shoulder while clearing a farmhouse and being the recipient of a falling tree during an artillery barrage in Hurtgen Forest, my Dad was assigned to limited duty in an anti aircraft unit. Not well suited to limited duty, he pioneered the concept of trailering his anti aircraft guns to the front to support his infantry comrades- for which he was almost court-martialed when discovered returning with the guns wired with TNT blocks in case they were lost. He is remember for this in a chapter of a book, Infantry Weapons in Combat, where a chapter is devoted to him.

On this day in history, the men of the 9th Infantry Division's 39th Regimental Combat Team (AAA-O Anything, Anywhere, Anytime-Bar Nothing) were dug into frozen snow in Belgium holding the line. Let's remember.”

Yeah, umm…so what did you do with your Facebook feed today? The only way I can compete with that is to share it!

My dad uses Facebook to make the rest of us better people. He's made me think about what I want others to see, learn, and share. He’s taught me not to be afraid of sharing something I believe in.

He uses Facebook as a platform–to teach, inform, and educate. My dad wants us to honor the past, and remember it in the future.

My father does Facebook best. Through it, he’s taught me that stories matter. People matter.

And tales are meant to be told.