Published by Danielle Sherman-Lazar on September 16, 2021 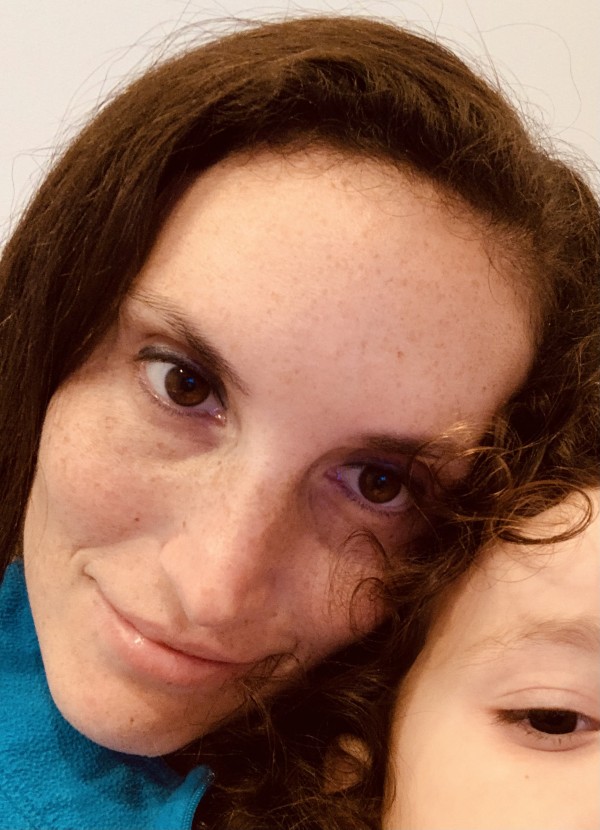 I was taken aback. My hair was unwashed, spit-up stains on my shirt, and a tiredness loomed over my eyes, not even a strong coffee could fix. Because let's face it, I run around all day, and by the time I stop, there's nothing left to give, even to myself. And I feel ANYTHING but pretty.

To be honest, my usual response to a compliment is never just a thank you. It's more like a “not really” or a return of the praise like it’s a hot potato: “no, you look amazing.”

Also, an insecure part of me thinks If I say thank you, it sounds like I agree with them, like "yes, I’m hot.”

But as much as compliments make me cringe, the thought of my daughters shrinking themselves to make other people comfortable makes me cringe more.

Because I want my daughters to give themselves credit where it's due and be able to own their achievements.

I want them to be comfortable enough in their own skin to handle nice things being said about them.

And though I'm affected by our culture and struggle to take a compliment, I don’t want to show my daughters that.

Besides, when my daughters look at me, they see the most beautiful woman around. They see my heart: my strength when they're weak and their beautiful mother.

And that’s a compliment I always want.

“Thank you,” I said, forcing my awkwardness into a smile.

And yes, it was uncomfortable coming out of my mouth,

but I won’t give up.

Because the more I say it, the more I’ll believe it, and so will my daughters.

And they deserve not to have to downplay themselves.

Behind the Selfie: 12 Things I'd Rather My Daughters Be Called Than "Pretty"
What I Want For My Girls
How to Accept a Compliment
advertisement

Behind the Selfie: 12 Things I'd Rather My Daughters Be Called Than "Pretty"
What I Want For My Girls
How to Accept a Compliment