Why I Gambled the Car Away, & You Should, Too 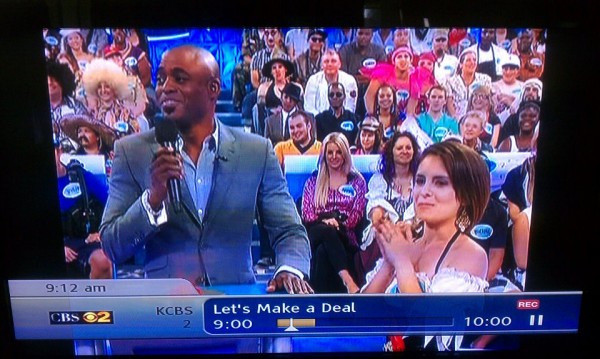 It's a funny thing, being a winner. Even saying it - the act alone leaves me with a heavy pit in my stomach. I spent such a large portion of my life honoring a very opposing schema, and to promote any other image of myself seems like a big, fat life.

Yet, five years ago (less a few weeks) I experienced one of my all-time favorite life experiences in which I was (momentarily) the ultimate winner. I had the chance to appear on CBS's "Let's Make a Deal." And I won. I won big. Within a few seconds of the show beginning, I had been selected from the audience and - shockingly - presented with a brand, new car to take home with me! So, why is it that when the final showcase began (the segment when the biggest winners are given a chance to gamble away their prizes for potentially bigger prizes) did I eagerly give away the CAR that I had just won? I think that might be one of the most common questions I've ever received.

As I alluded before, if someone had asked me if I was a winner during my childhood, I would have likely responded, "Oh no, not at all." Then my cheeks would have feverishly burned with embarrassment. My brother would have piped up and said, "I'm the winner. I win everything." And he did. He always won any contest he entered. I often hid myself in his shadow so as not to face my fear of rejection. Now, as an adult, it's undeniable to me that I am in fact a winner. I mean, who else can say they've won a car, concert tickets, writing contests, an in-home sauna, a high-resolution camera, household items, a high-end car seat, tons of baby paraphernalia, etc? Not many. And it makes the small portion of younger Amy that still exists blush even more, admitting that I've experienced all this good fortune in my adult life. But the question remains - what is the difference between adult me and child me?

Simple: as a child, I was a loser in the truest sense because I never even allowed myself to enter the race. I psyched myself out long before any attempt at success was made.

So, that day on "Let's Make a Deal" I had hoped that I would win more - I mean, how often do you find yourself on the receiving end of a brand new car? For FREE? And if life is THAT crazy, why couldn't I walk away with more? I mean, how often would I find myself in that same position? Probably never. So, I seized the opportunity while I had it. I put myself out there. And that, my friends and readers, is the reason I am a winner now. Walking away with a sauna, despite a massive drop in prize worth, was still amazing to me. I don't think, "Shit, I could have had a car." I think, "Wow. What an experience! I won a sauna."

And life has a funny way of proving this to be true. Call it statistics, call it luck - its simply this: the more you put yourself out there, the higher the chance that you'll win. "I never win anything." I've heard that a million times. I've said it far more times than I can count. But I bet right after you proclaimed those self-defeating words, you decided not to enter the race/raffle/audience/whatever. Thus, the secret to winning, is simply allowing yourself to face the possibility of failure. 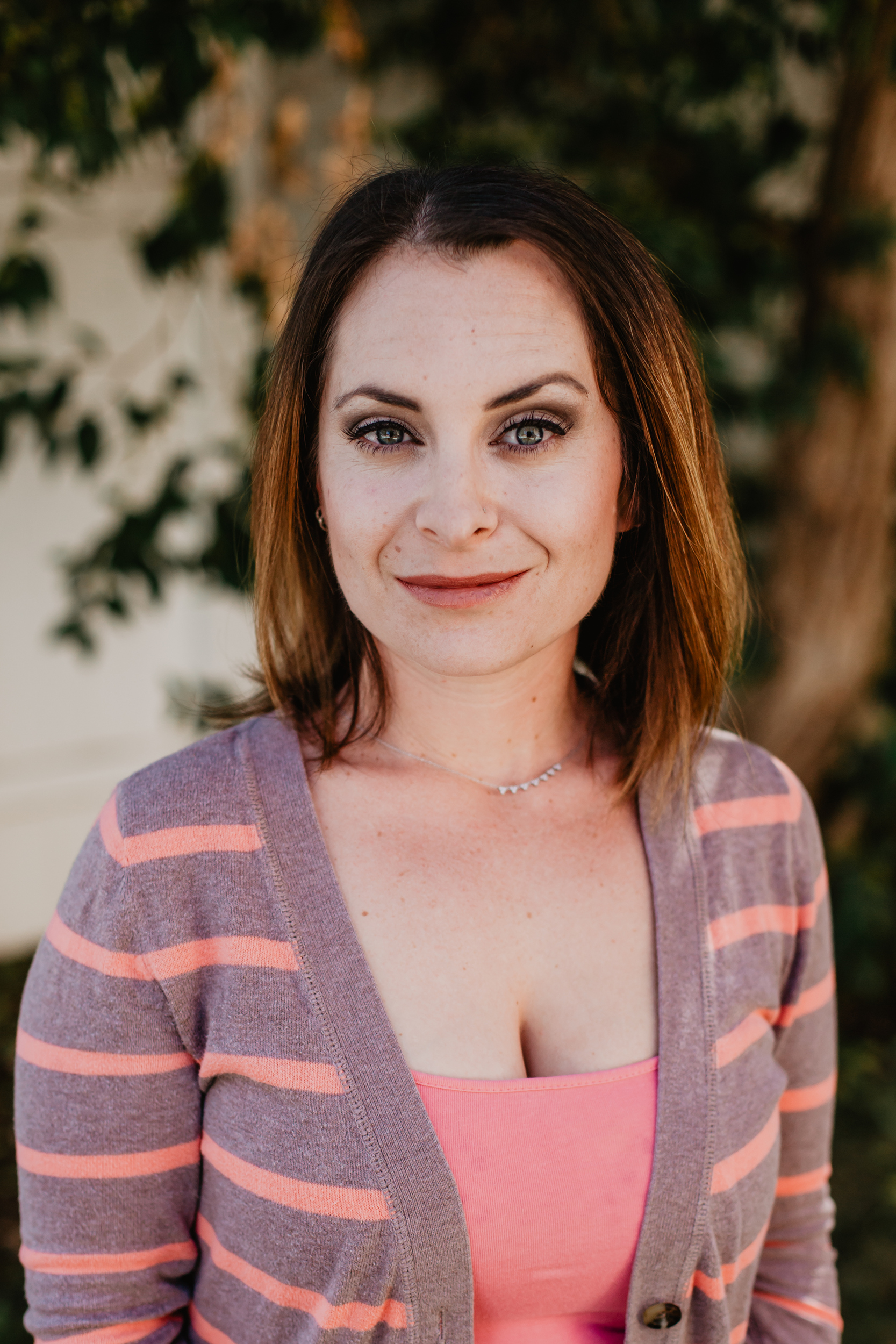 Amy B. Chesler
> See my posts
> Visit my blog

Amy B. Chesler is an author and content creator born, bred, and breeding in Southern California. She discovered her passion for the literary and film worlds as early as she can remember, and has been voraciously reading, writing, and acting ever since. Over the last decade, Amy has contributed work to many popular publications. This list includes five different non-fiction stories to six different best-selling Chicken Soup for the Soul anthologies, as well as content for the DVD Netflix blog, Home & Family TV, BluntMoms, Elephant Journal, Life of Mom, & more. She is also celebrating the recent win of the title, “BlogHer17 Voice of the Year,” for her previous work in “Expressing Motherhood.” Her current writing projects include a memoir based on her award-winning ExMo entry, a fictional, futuristic feminist novel, and a musical comedy. Feel free to follow her on social media (@abcauthor) or Facebook. For a full collection of her published works, visit Amy’s Amazon Author page. See the 33 funniest parents on social media this week At this school, the 'Falcons of Strength' help classmates maintain mental health