Published by Brittany @OurHomeMadeEasy on April 11, 2017

Recently I was on Facebook and noticed a comment about a husband babysitting while mom was out running an errand. The "husband is a babysitter" comment was so casual, but gosh, it really bothered me. I am always looking for easier ways to run our home. One way to make sure everything at home will be difficult? Reduce Jordan's role with the kids as a 'babysitter.' Here is why I will never tell you on a Girl's Night Out that "my husband is at home babysitting our kids..."

Have you ever heard anyone refer to a mom babysitting her own children? Of course not. Why shouldn't dads deserve the same respect? My husband and I communicate our children's needs every single day. He deserves more credit than the term used by the babysitter who we see occasionally. By the way, she is lovely, but is the 'real baby sitter.'

Jordan works hard every day to make sure that financially our needs are met, the kids are living a life he could only dream of, and that I'm pretty happy too. Seriously, if I leave the house stressed, annoyed, or hangry.... he lets some time pass and calls me at my desk to make sure I'm better.We are in this together

We both decided to have a baby (two times even!). There isn't a time where we went into parenthood fully aware of everything that would come our way. However, that doesn't mean that we are doing this alone. Together, we are raising the kids. Usually, Jordan is better at it than I am. ;)

And the support extends outside of just being "Mom & Dad." We respect each other's career choices and support each other as our career demands change. If I didn't have that support, I couldn't take a new position that required us to leave the house earlier than ever in the mornings, just so I could leave a stable job and try a completely new industry. I am so happy that Aubrey & Owen get to see Mom & Dad work together to figure it out.

While we do figure it out, it's not always perfect. But most importantly, we are doing it as a team.

This is not an article about where I talk about how we split up our duties evenly every single night. I won't even pretend it's equal. Some weeks Jordan is traveling and I'm running around managing the house. Other nights, I get to quickly watch the last 20 minutes of "This is Us" on the DVR while he bathes the kids and puts them into their pajamas. <

But when we are home, we are both doing something around the house. And it's toward a mutual goal of making dinner, clean-up, bath time, bed time, and then catching up on the DVR.

I love having a partner who does his share and then enjoys going out with me on occasion.

My babysitter is sweet, but she doesn't appreciate binge watching TV shows and cozy sweat pants as much as we do.

It sets an expectation for the kids

We've all read that present and active dads create confident daughters. It's imperative that Aubrey grows up self-confident and having her father be an active role model in it is so important. I want her to know that she deserves to have her career and a supportive spouse. Or whatever she wants in life, she deserves to work hard and enjoy the best parts.

Even right now, Jordan & I try to have her figure out her problems. "I don't know!" isn't an acceptable answer for a simple answer. While she may be Daddy's Little Girl, Jordan holds her accountable and tries to ensure that she learns how to find an answer to her problems. Whether it's having difficulty with socks one day, zipping up her winter jacket, or cleaning her new earrings, he is there to help her work through the steps.

He is not a babysitter.

At 4 years old, Aubrey doesn't understand the 'babysitter' comment, but if we create that environment of brushing off dad's efforts, it will create an expectation that all dads aren't seen as contributors. I don't want her to settle in her future relationships and think that's just the way it is.

She won't even realize it, but her father has set a foundation that is going to be almost attainable.

In her 'Llama, Llama, Red Pajama' book, Llama is constantly yelling for his Mama at bedtime. The first time Aubrey read it, she asked, "Where is his Dad? Why wouldn't he just call him?"

As for Owen, if he understood the 'babysitter' comment, it would guide him into thinking his role as a grown adult wasn't important. But it's so important--- for both the girls and boys to see that we all deserve to be respected whether we are moms or dads. Whether I will ever be ready for it, he will grow-up, maybe get married, and have babies. Compassion is so important. The best role model he can have is a father who shows him how to parent.

And less stress for me

If I ever have to travel for work, I know that the kids will have a great time and have healthy dinners with dad.

When I know Aubrey & Owen are with Jordan, I know that they are in the best care. And I try everyday to make sure that Jordan knows that he is never thought of as a babysitter.

What works for us changes every single year. However, our marriage & partnership relies on respect at every single change. Marriage is difficult enough to maintain. It's not perfect, but it doesn't mean that neither are of you are less valuable than the other. Don't allow yourself to fall into the trap of allowing others to accept that your husband and family are less than what you know they truly are.

Originally published on Our Home Made Easy 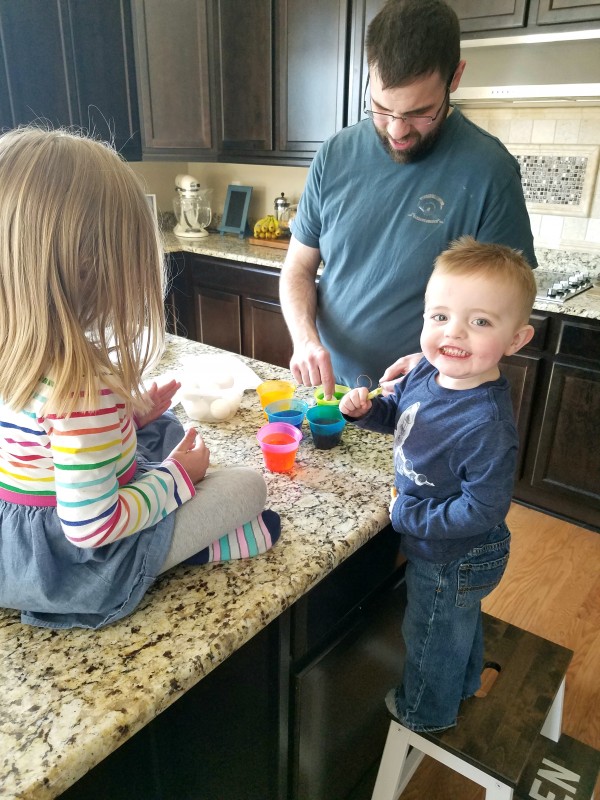 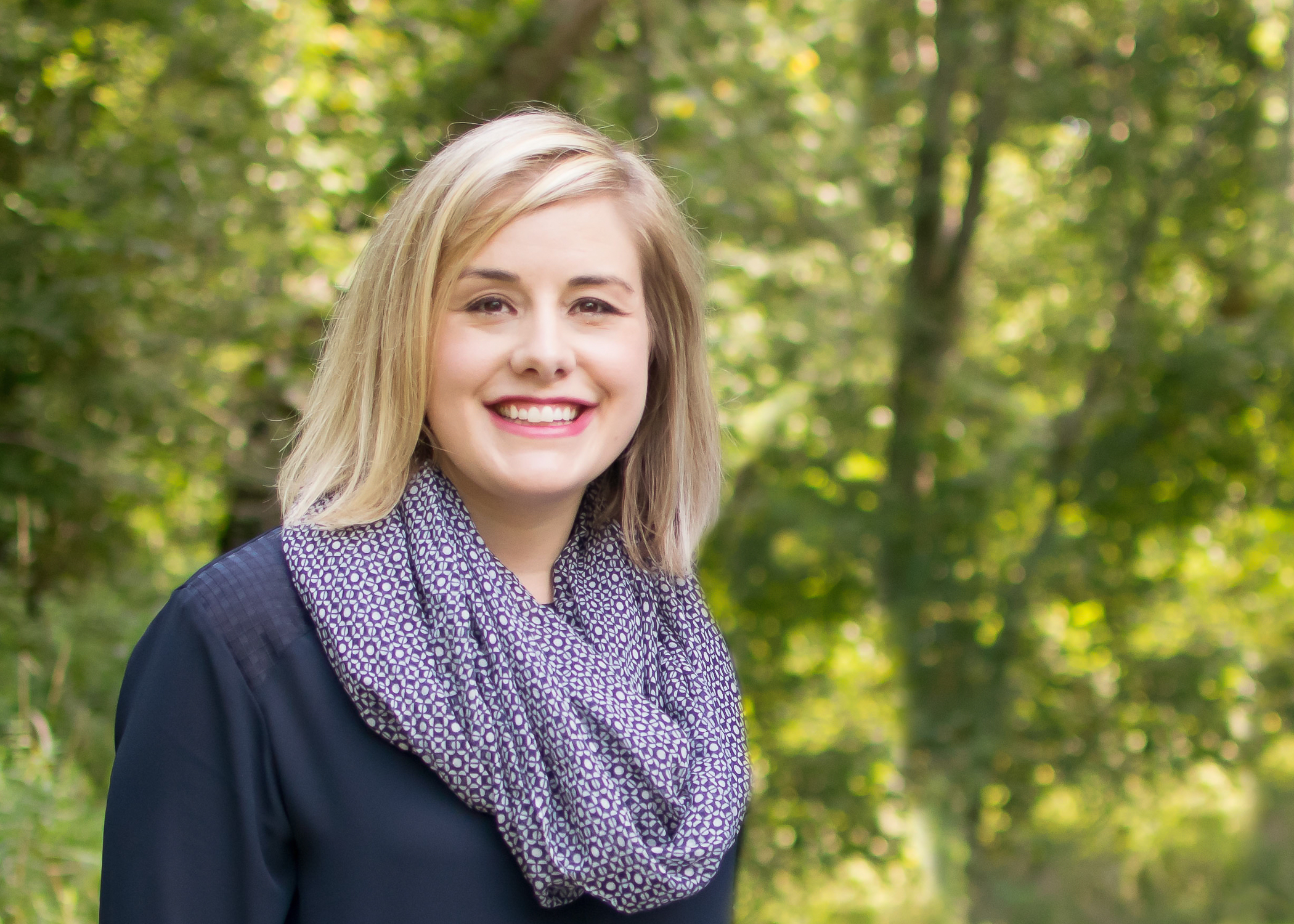 He's their dad, not their babysitter
You'd Better BELIEVE That Dads Can Handle it!
My husband is not a babysitter, he is their father
advertisement

He's their dad, not their babysitter
You'd Better BELIEVE That Dads Can Handle it!
My husband is not a babysitter, he is their father