Why Having an Only Child is Right for Us 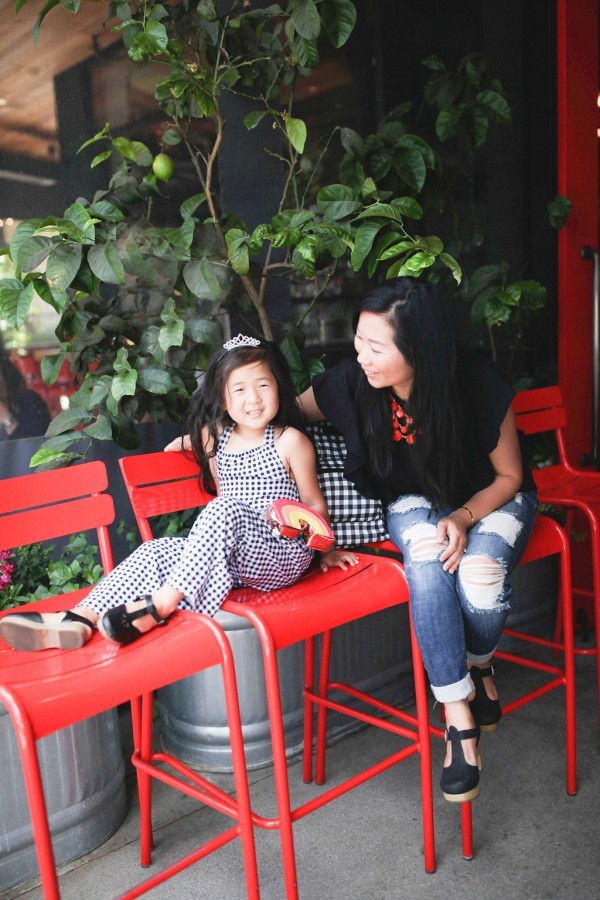 If I was in my 30s, I would still try and seek other ways of getting pregnant but I'm not so it's a bit more difficult and complicated. Alternative methods of getting pregnant are expensive and emotionally taxing so we just didn't even go there. Some of you may disagree and think I should still try. Thank you for your concerns and opinions but I think that chapter of motherhood is over for me due to my age. It would seriously have to be a miracle of science and God for me to have another baby right now.

As nice as it would be to have another child, I would rather spend my life enjoying the family that I have. I'm not going to lie- sometimes when I see a friend announcing another pregnancy or see pictures of siblings, I get a little sad. But I push those feelings aside because when it comes down to it- I'm very thankful and happy. I love our family of three and the life that we have. The only time I cried about it recently was when I saw a video pregnancy announcement on Youtube. I saw my friend's young daughter touching her mommy's pregnant belly in the video and it just made me cry. 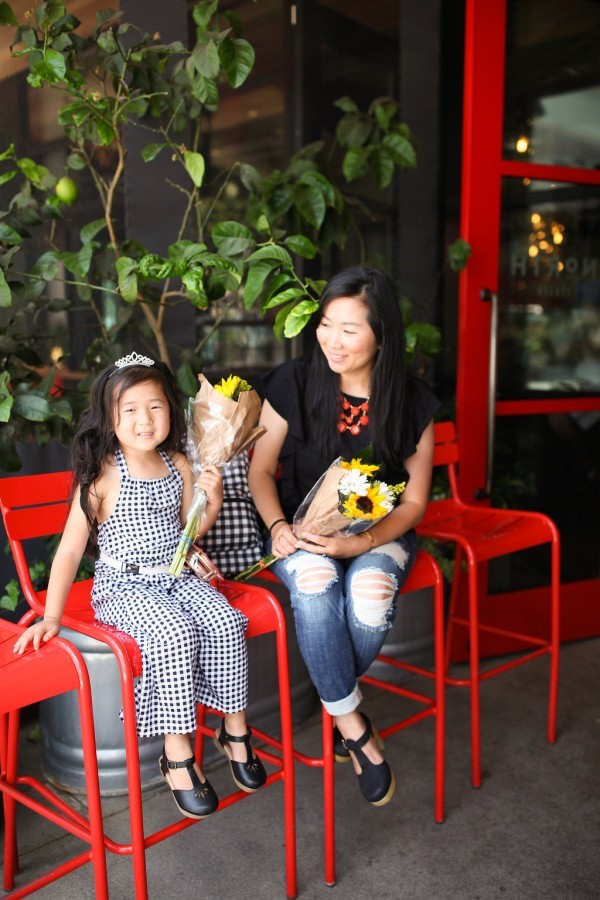 But Sally, you might say, A needs a sibling. Or as the Korean ladies at the grocery would say with a disapproving look- you only have one? And as my aunt would say- you need to have another child. You can't just have one. No, having kids isn't like eating potato chips. Yes, you can have just one if you choose to because everyone's families are different. Instead of making judgments, I wish people would just let it be. You should have however many children you want and can afford without worrying too much about what others or society says.

If I could have another baby right now, I would love it but I can't so I'm letting it be and enjoying the life that we have made. Life is too short to not enjoy the moments you have by wishing for something else. But I will admit that having an only child has some pros as well as some cons which I'll address below.

Pros of Having an Only Child 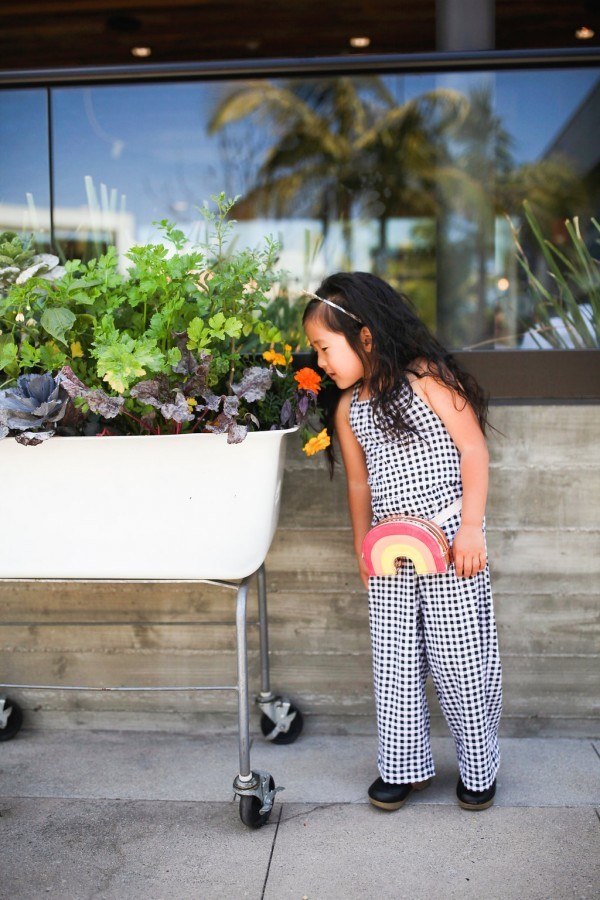 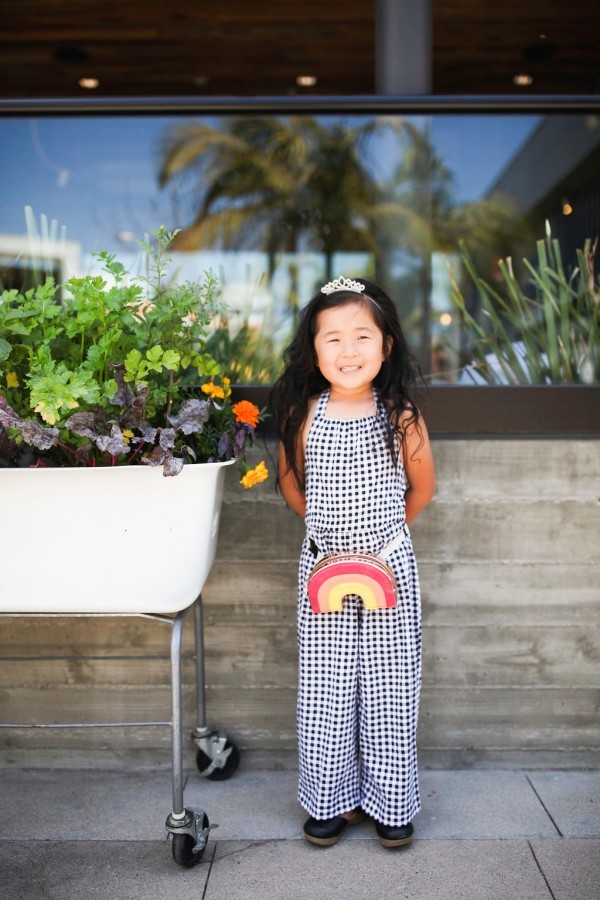 Cons of Having an Only Child

If there are pros to having an only child, then there are also some cons. These are the main ones that concern me. Other people may have opinions about only children being spoiled, awkward, and selfish. But those things don't concern me because I've met plenty of adults who were not only children growing up who had those traits, and plenty of adults who were onlies but were well adjusted and generous adults. 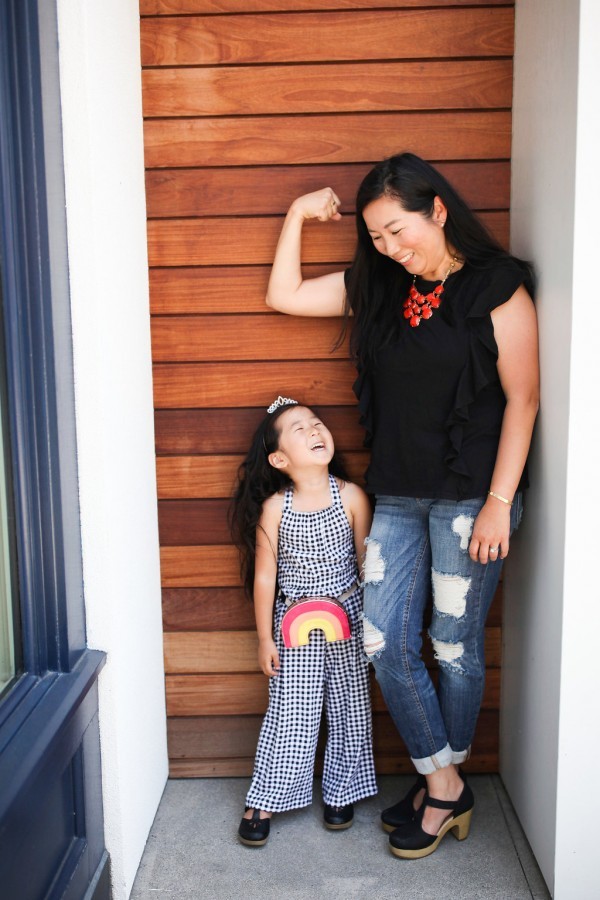 Having an only child is right for my family right now. More than the number of kids in a family, it comes down to what values you instill in your kids and how you parent them. If having an only child is what is best for your family, then that's what you should have. If having two, three, four, or more kids in your family is right, then more power to you! (And I bow down because I don't think I could do it!!)

How many kids do you have in your family? Did you grow up with a sibling?

Check out my other posts on how I became a stay at home mom.

As a pregnancy-after-loss mom, here are 10 things I felt guilty about
Moms, why do we forget how exhausting the newborn phase can be?
Is One Really the Loneliest Number?
advertisement

As a pregnancy-after-loss mom, here are 10 things I felt guilty about
Moms, why do we forget how exhausting the newborn phase can be?
Is One Really the Loneliest Number?