WHO am I? I am a bunch of hyphens 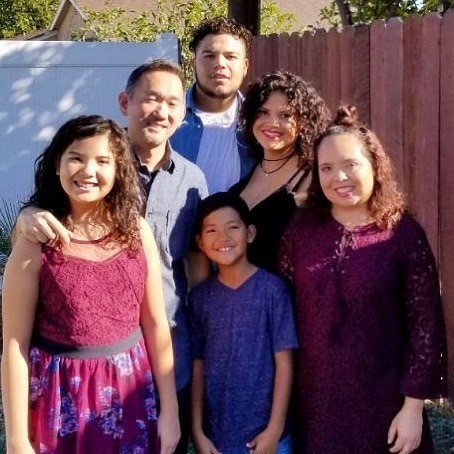 Let me just start by saying I absolutely love being a mom but, hot damn, it's hard. I became a mom just after my 19th birthday and weeks into my 2nd semester of college. She was small, beautiful and easy... at first. As the months went on she didn't hit any of her developmental milestones. No rolling over or sitting up. No cooing or babbling. Although her doctor said that she would “catch up” and “every child is different” it only reassured us for a short while as we felt something deep inside that something wasn’t right. We took her to see a developmental specialist and learned she had cerebral palsy, failure to thrive along with a genetic disorder that wouldn’t be diagnosed until her 15th year of life when technology advancements would catch up with science.

We were told she may never walk or talk. Destroyed by the news and after months of mourning a child we would never have, we pulled ourselves together and helped her be her best. 25 years later my daughter is not only walking and talking, she is kicking butt as an athlete with the Special Olympics. She made me a mama for the first time but also turned me into a special-needs warrior like her. Because of the fight she has inside her, I am a fighter for inclusion. But that is only the start of who I am. 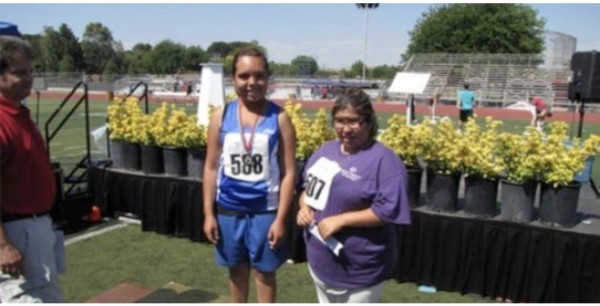 As an AfroLatina woman and proud military brat born to an African-American father and Mexican mother on Puerto Rico then transferred to the Hawaiian island of O'ahu before calling L.A. home where I am married to a Korean dude, you can add multicultural advocate to my hyphenated list of describing who I am. When speaking as an expert on different parenting, critical studies/education arenas or as a guest on various media outlets, my bio reads: An educator and a prominent leader promoting and empowering individuals to love ALL that make up who they are. 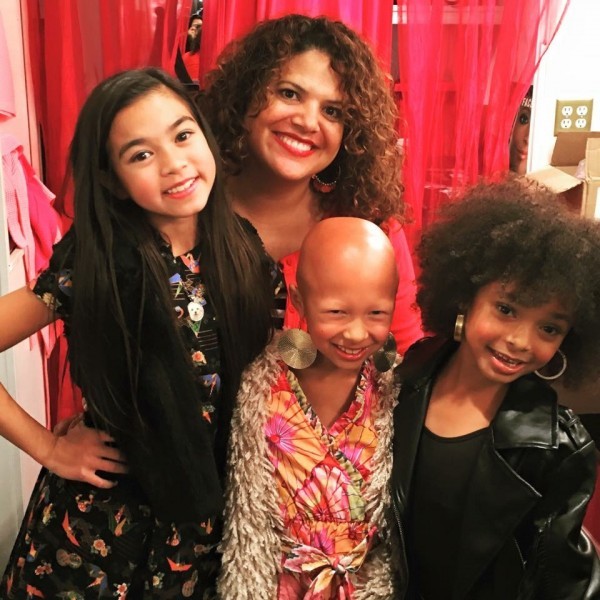 A social entrepreneur and founder of a multicultural children’s brand called Mixed Up Clothing, Sonia is co-founder of Mixed Heritage Day, a day bringing together one of the fastest-growing populations in a day of community even recognized by LA Mayor Eric Garcetti for her work in the community. I feel like an informercial when I say, but wait…that’s not all… 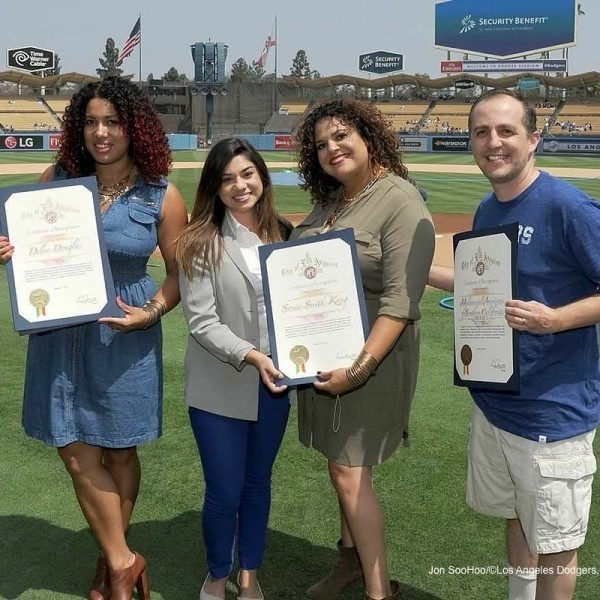 So, when you ask me “Who I am” I feel like the proverbial onion and all it’s layers. Sure, I’m Sonia, the onion, but when you pull apart the layers you’ll find I am a mom-special-needs/inclusion advocate-multiracial activist-social entrepreneur-small business owner. But keep pulling apart the layers and you’ll find I am also a wife, daughter-sister-tia-nina-cousin-colleague-friend. All very important hyphenated layers that make up my onion I call my life. 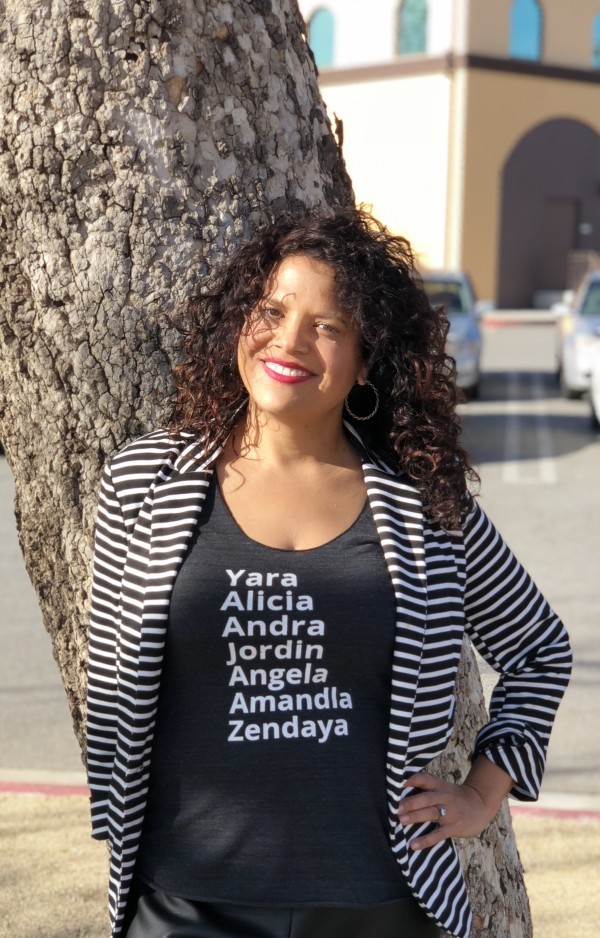 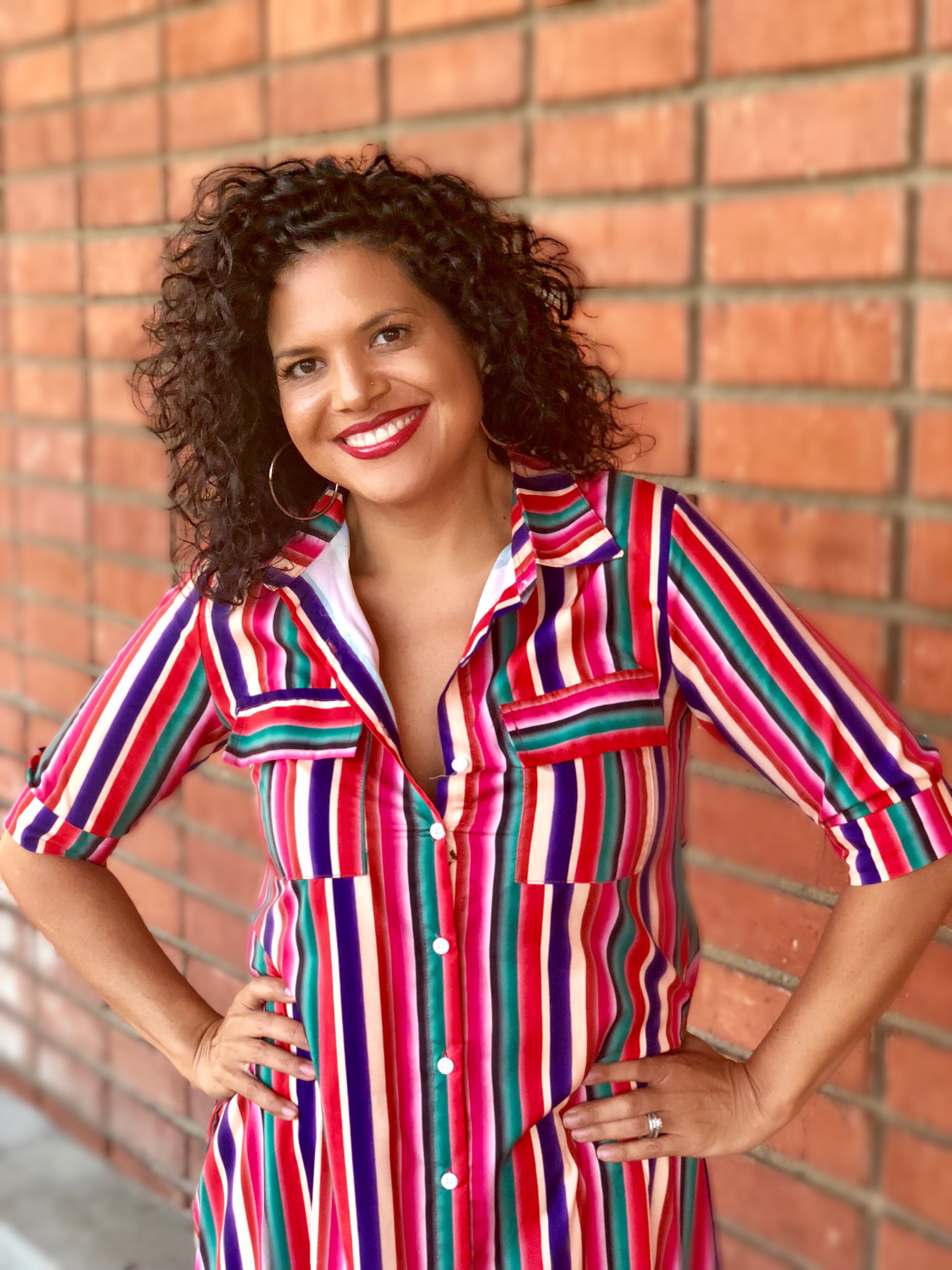 Finding Paradise for Peyton
21 Expert-Recommended, Don't-Miss Books on Inclusion
What It Means To Be A Special Needs Parent
advertisement

Finding Paradise for Peyton
21 Expert-Recommended, Don't-Miss Books on Inclusion
What It Means To Be A Special Needs Parent