When Your Child Has Been Diagnosed with Autism

Published by Neli Dzhingarova on January 31, 2018

For some time, it may have been apparent that your child was having difficulty in the classroom, at home, at play with friends, and you’ve been worried that perhaps your child has ADD or ADHD. However, on the school’s recommendation, you’ve taken your son or daughter for a complete workup and it appears as though your child has been ‘suffering’ with ASD, Autism Spectrum Disorder. What should you do now? Don’t panic! Here is some of what you should know, which might ease your mind a bit. 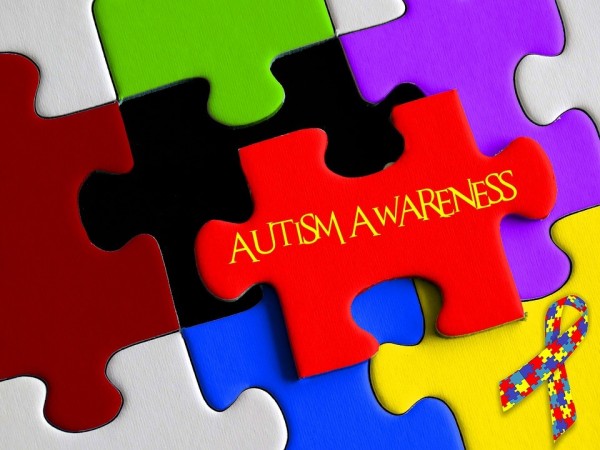 Why Do We Say Suffering?

Some doctors do not have the best bedside manners. We all know this. So, if the specialist happens to say, “Your child is suffering from ASD,” don’t panic just yet! That is just the way medical professionals speak of conditions they encounter, which aren’t considered to be within the normal range of development or health. Now, if your doctor said your child was suffering from a broken leg, for example, yes, they would literally be suffering pain.

But, many autistic children are low on the spectrum of disorders and they don’t suffer in the way you think of pain and discomfort. What autistic children may ‘suffer’ is an inability to do things or behave in ways other children are adept in. The suffering comes about because, as adults, we expect certain behaviors or developmental milestones and it is our suffering the child reflects.

Your Child May Be in the Wrong School!

What most children with ASD experience is an inability to do things the way the adults in their lives want them to accomplish. This is why schools like Spero Academy excel in working with students diagnosed with autism. Their teacher/student ratios are low and they have special programs well-staffed with educators who specialize in ASD students. Even special ed classes in the public school system aren’t really equipped to deal with autism in the same way because kids are placed in a classroom with other students who have different syndromes, illnesses, and disabilities.

Every Child Deserves a Chance to Grow

Every child deserves a chance to grow at his or her own level of competence and that means that parents should seriously consider finding schools like Spero in their neck of the woods. It would be amazing if there was a Spero Academy in every city or state, but there isn’t. In the meantime, take the time to look around their site to see what it is they do with students diagnosed with ASD. What are they doing differently than the average school? You should find something as close to that as possible so that your child has a chance to excel at his or her own level. 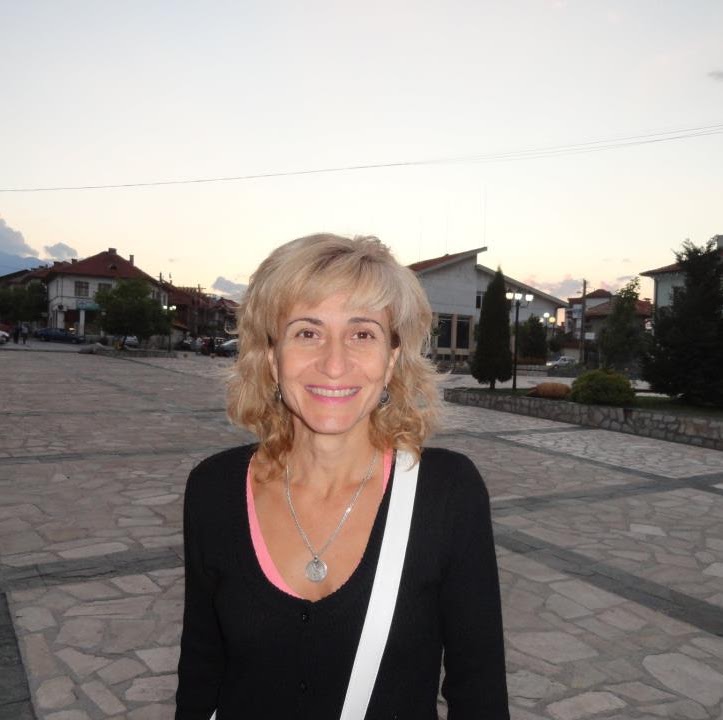 Neli Dzhingarova have two kids. She is passionate about Yoga.