When we worry others will tease our children; do we intervene, or let their personalities shine?

Published by Hannah Sharpe on December 20, 2019

Tonight I found myself in a new stage of parenting. A stage I'm not quite ready for. I found myself trying to protect our oldest from being teased at school.

Teasing is, in a way, a right of passage. All of us have been teased, and have teased others. Often, it is playful, and not meant to hurt others. Sometimes though, what is said can be hurtful. And sometimes the teasing can be more; it can be bullying.

Our oldest is a sweetheart. He has such an innocent soul. We love his innocence. It is a part of him that makes him so unique. His love and compassion for others is really driven by the innocence within, and as parents we have tried to protect and foster it.

J is entering into the stage of awareness. With that, he is realizing how other children vary from him. How not everyone will like what he likes, and how that makes him different. We have been taking the time to explain to him how everyone is special because everyone is different.

This past weekend J told me some girls in his class make fun of his shirts. He told me they say his shirts are "dumb". Oh boy! This made my stomach knot a bit. I tried so hard to not show my hurt for him, and instead asked him if the girls were maybe just joking with him in fun. He agreed with this idea. My husband and I then reminded him that if he likes his shirts, that's all that matters. We told him it's okay to wear what he likes, because that's what makes him special.

Tonight it really got to me though, as we were preparing for tomorrow. This week is the week before Christmas, so at school there is a special theme for every day this week. Tomorrow is Holiday Headwear. We have only one holiday headwear item, and it's an adorable headband with pretend presents stacked high. It is similar to the one worn by the dog in The Grinch. Before tonight I had no doubt it was the perfect piece for J to wear, and neither did he.

But tonight the worry gremlin got ahold of me. I was suddenly worried it would be considered too girly, and he'd get teased. I was suddenly sure, 40 minutes before bedtime, that J and I would need to run to the store to get something else.

My husband was very supportive, and didn't tease me, or tell me I was overreacting. He also did not feed my worry. He listened, and told me he thought the headband would be just fine. But when I was insistent we needed something else, he was okay with that too. It was the calm in my storm.

But, like a worried mama will do, I reached out to a couple other mamas for feedback on the headband. The general consensus, it was cute! That didn't help my worry though.

What did help was the reminder that, despite my worries, if our son is comfortable with the headband, then I should be too.

The truth is, I want to protect him. I want to make sure that he isn't teased or bullied at school for being who he is. But, if I were to tell him he couldn't wear what he wanted, I could do more damage than that of which I was trying to prevent.

As parents, we are the foundation on which our children rely on. If they are teased or bullied by other children, we can rectify it by being supportive, and showing our unconditional love and support for who they are. But if we do not foster their unique attributes, and instead tell them what they should wear, or who they should be, we could damage the foundation we've laid as parents.

In the end, we want to be the parents that support our son. If he is hurt by others who tease or bully him, we can help him through it. We do not want to force him into a mold that he so clearly doesn't fit. And as his mama that worries; I need to remember to set my fears aside so I can help foster his full potential.

And by golly, he will rock that headband tomorrow! (And if it gets uncomfortable, we have a back up stocking cap he picked out.) 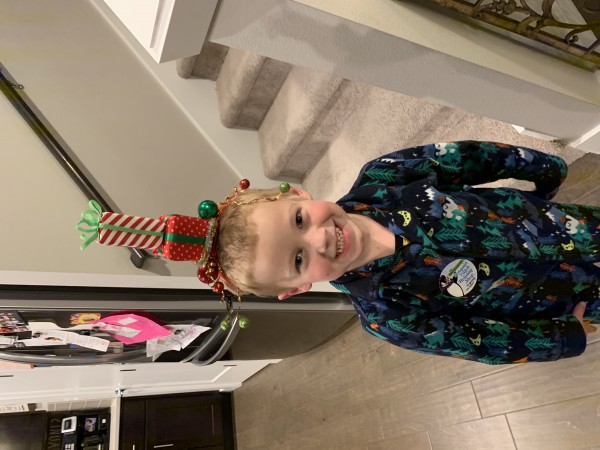 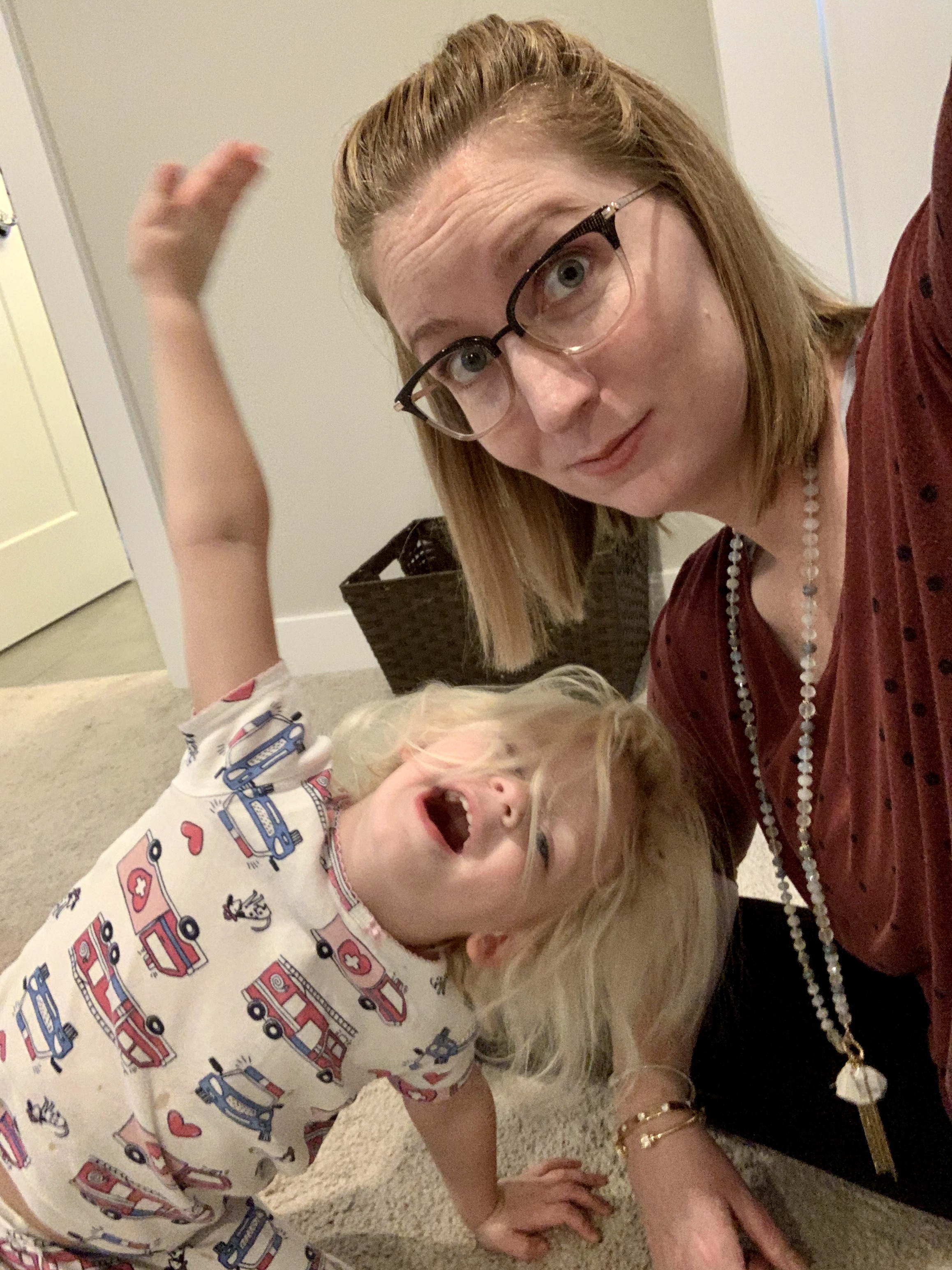 Do you ever feel like you’re on a parenting roller-coaster? I do! I’m here to talk about the ups and downs our family experiences and reassure you that you are not alone.

Why I Bully your Kid: An Inside Look at Bullies
Kindness Can Change the World and It Starts With a Smile
Mom writes eye-opening letter to bike helmet
advertisement

Why I Bully your Kid: An Inside Look at Bullies
Kindness Can Change the World and It Starts With a Smile
Mom writes eye-opening letter to bike helmet