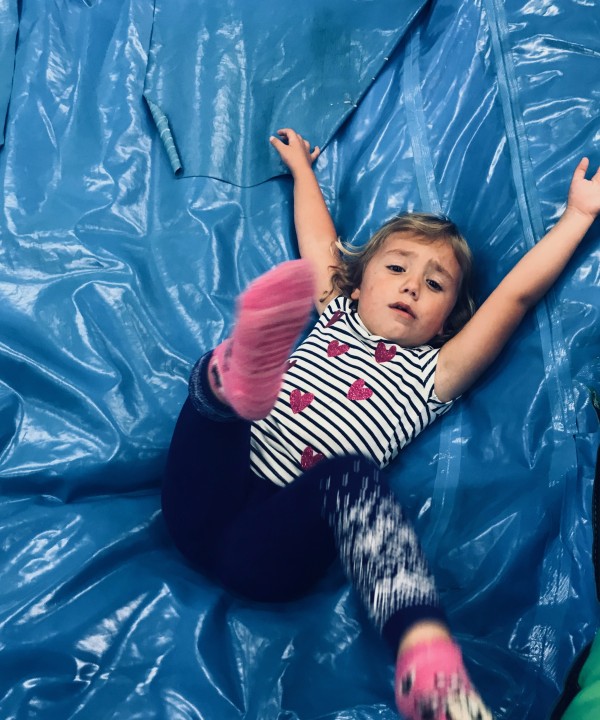 But, friends don't grab and hurt each other, and so, sadly new friends were not made on this day.

"Friends don't grab and hurt each other," I had to tell someone else's kid, but I shouldn't have had to -- they should have already been taught that, by their parent.

Friends don't grab and hurt each other
Telling or Tattling… Is There Really a Difference?
Hating to see 'hate' is still hate
advertisement

Friends don't grab and hurt each other
Telling or Tattling… Is There Really a Difference?
Hating to see 'hate' is still hate