When I wondered if I was seen as a mom

Published by Samantha Krieger on December 26, 2018 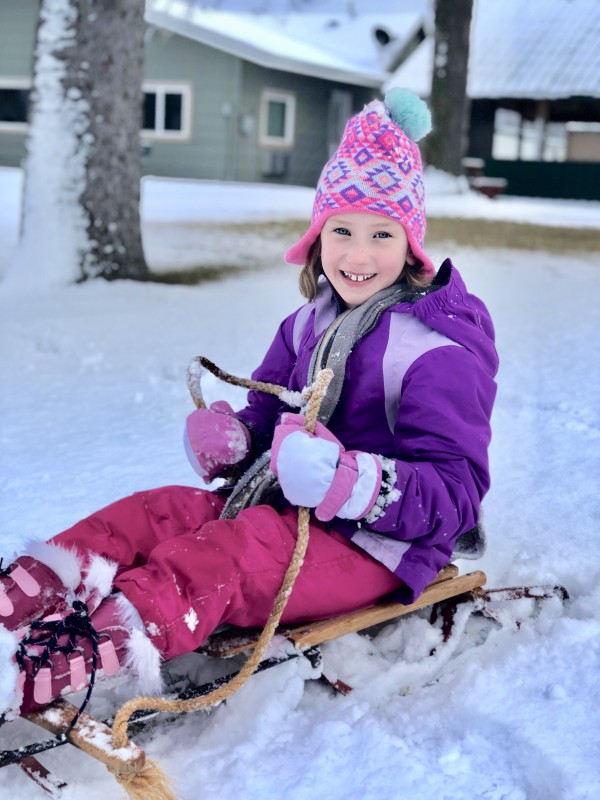 A few days ago, my kids and I made our way to the local golf course to catch the hills for sledding. After several runs up and down the hills, I told the kids I was going to venture down the hill and take a walk in nature for a few minutes alone. They followed me down (mom radar!) and to our surprise we stumbled across a sparrow struggling in the deep white snow- all by herself.

My eight-year-old daughter Rebekah was the first to arrive on the scene and noticed the bird couldn’t fly even when it flapped its wings. She reached out her gloves and scooped up the bird even though I cautioned her not to mess it.

The kids and I continued to watch the bird and Rebekah kept following it and picking it up. It was sad to see the struggle especially for my ten-year-old son.

In motherhood, there are times I feel like that little sparrow just making her way through the trenches- yet deeply struggling to survive. The challenges involved in raising children can be overwhelming. It’s hard work that often goes unnoticed and is rarely praised. You don't exactly get promotions and bonuses or affirmation from your boss.

Half the time, I’m just hoping I’m doing it right and praying, “God help me not to ruin my kids.” And then I pray that the love I bestow on them far outweighs my sin and failures. 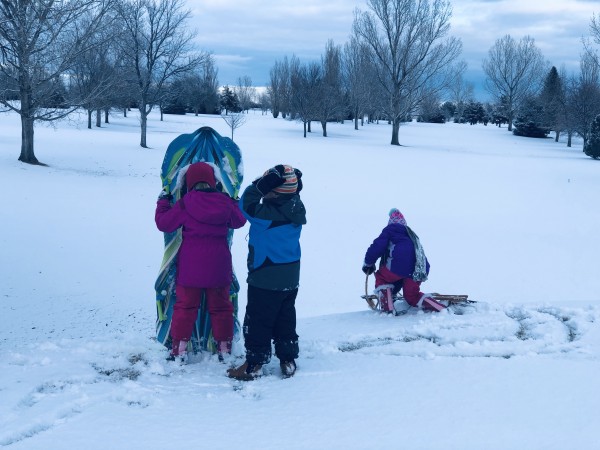 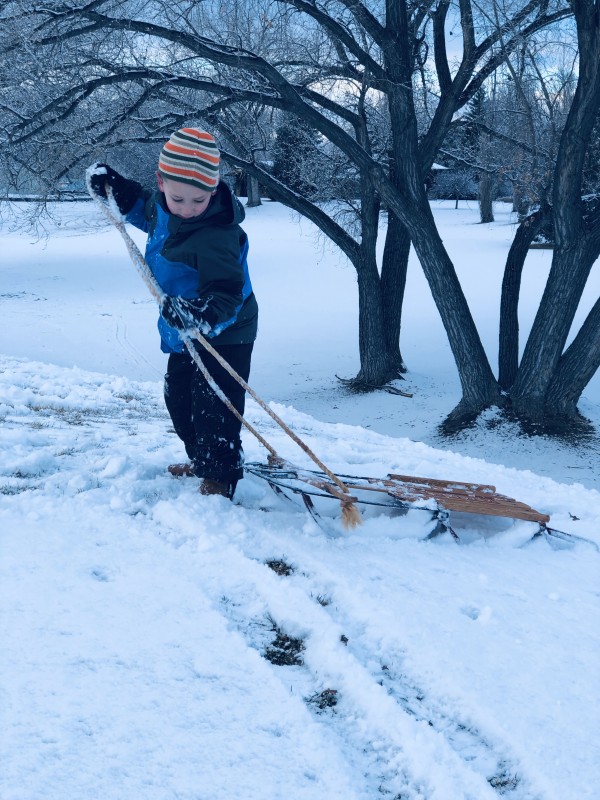 That afternoon on the golf course reminded me of how Jesus sees and watches over the sparrow. How much more does he watch over me?

“Look at the birds of the air: They do not sow or reap or gather into barns--and yet your Heavenly Father feeds them. Are you not much more valuable than they?” (Matthew 6:26)

He knows me as his daughter- his child- who understands sorrow and struggle that took him to a rugged cross. He says I’m valuable. Will I live like I believe it? 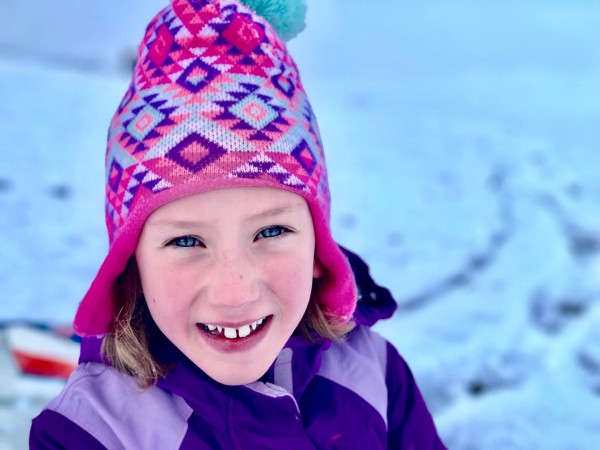 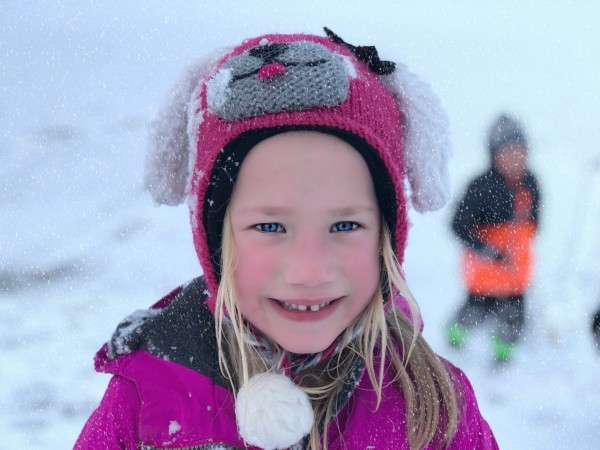 He cares and is fully aware of the hardships I face- even the ones that might seem so minimal like regulating the constant fighting and battle of wills between my kids that can drive me to the edge. And the nights of lost sleep when I act like monster mom the next morning.

Truth is- I’m seen as a mom. You’re seen as a mom. We’re not alone – even in the times it feels like we’re barely making it through the snowstorm. Truth is- we all have struggles from one degree to another. And we need each other.

We need to tell each other, “You’re seen, and I think you’re doing a great job.”

We need each other to remind us that God sees- even when no one else seems to see or even care, quite frankly.

And those worries and anxieties we lug on a daily basis as moms?

He knows those too and He’s here to help us deal with them. We just need to throw them over to him like we’d willingly drop any heavy luggage weighing us down and keeping us from effectively moving forward. 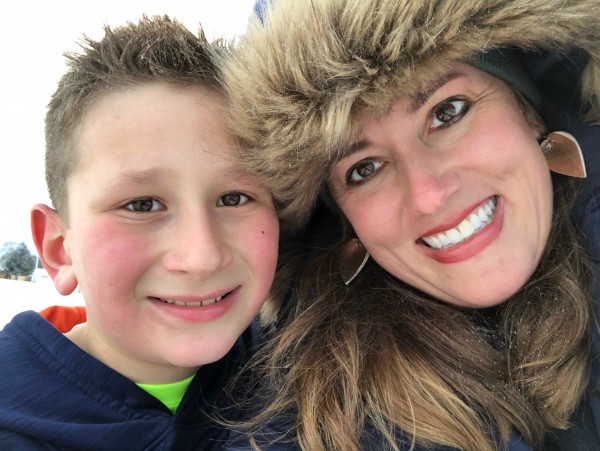 That day, the sparrow continued trying to fly but its wings were damaged, but that didn’t make her any less valuable.

Rebekah eventually carried her over to the brush – out of the deep snow that looked like it would swallow it whole. Rebekah understood we had to leave the bird and go home to warm up. She gently set the bird down and we walked up the hill to our car.

I knew that even though we were gone, that sparrow wasn’t truly alone. And I won’t forget the lessons it taught me that winter day.

* Read more stories like these in Samantha's book, Quiet Time: A 30-day Devotional Retreat for Moms in the Trenches.

Samantha Krieger is a wife and mom writing from the turquoise waters of Florida’s gulf coast. She’s the author of Quiet Time. Her writing appears regularly on Her View From Home, TODAY Parenting, and For the Family. She never starts mornings without coffee and mascara. Connect with her on her blog, Instagram and Facebook.