When doctors need to be educated 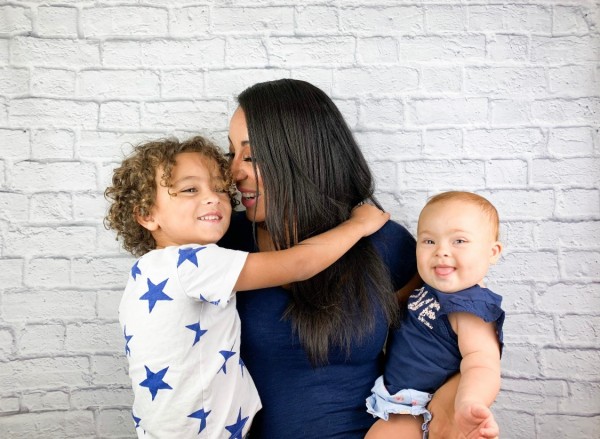 I would like to start this post by saying that I truly love my doctors. We have been through a lot together and I am sure I would not have been able to get through this journey without them, particularly my obstetrician who holds a special place in my heart. And I have learned that we are very lucky as not all women have had the same experience. But it seems that even the best doctors have a lot to learn about how to guide a a mother facing a Down syndrome diagnosis during pregnancy. And a lot of other doctors need to a reeducation on a whole host of other issues.

During my pregnancy with Mara, I found myself having to educate doctors about they way to deliver certain messages they believed I needed to hear to prepare to have a baby with Down syndrome. “You must know that 40% of babies with Down syndrome are born with a heart defect” was the first warning I was given about the apparently terrifying life that was awaiting for me. Right there and then, with my little baby still in my belly, I decided to change the conversation. “Do you mean that 60% of them are NOT born with a heart defect? Isn’t that a more positive way to have this conversation?”.

Last week, I had to take Mara to the ER (thank God, it was just a minor but scary incident) and I was baffled when I read the doctor’s report once we were home. Under “observations”, a doctor who never once examined her wrote: “hypotonia”. I held Mara the whole time, so there is no possible physical movement this doctor could have observed to get to the conclusion that Mara has low muscle tone. He simply wrote that “observation” based on the fact that he had seen a child with Down syndrome.

During Mara’s 1-year check up, her pediatrician (actually trying to be nice) said to me: “we have a Down former patient who is getting married”. I corrected her and said: “do you mean a man who has Down syndrome?”. She looked at me embarrassed and I simply explained to her that doctors need to be held to a higher standard and definitely cannot be the ones perpetuating ways of addressing individuals with Down syndrome in a way that unfairly labels them.

My last episode like this was when I took Mara to the doctor thinking that she might be having an ear infection. A doctor who was taking sick visits and who has only seen Mara once before, said: “your gut is probably right about the ear infection, since she has had many”. Yes, it is true that children with Down syndrome have an increased incidence of upper repertory tract infections, which predisposes chronic ear infections. Interestingly, Mara has had zero ear infections to date.

“Actually, she has had none” – I replied. “And you should not make that assumption based on the fact that she has Down syndrome. You have your computer in front of you. Look at her records. That is what you need to do. You would never assume that about a typical child.”. No doctor should immediately assume absolutely anything about an individual’s health solely based on a genetic diagnosis. It is irresponsible and dangerous.

If you have followed me on Instagram for the last year, you have probably heard me say “information is power” dozens of times. So, that is what I am doing with these doctors. They have a key role in improving the conversation and help the rest of us erase the constant stereotyping people with Down syndrome are subjected to. They need to know that they are in a powerful position, as people look to them for guidance and advice, and that power should be used in the correct way. 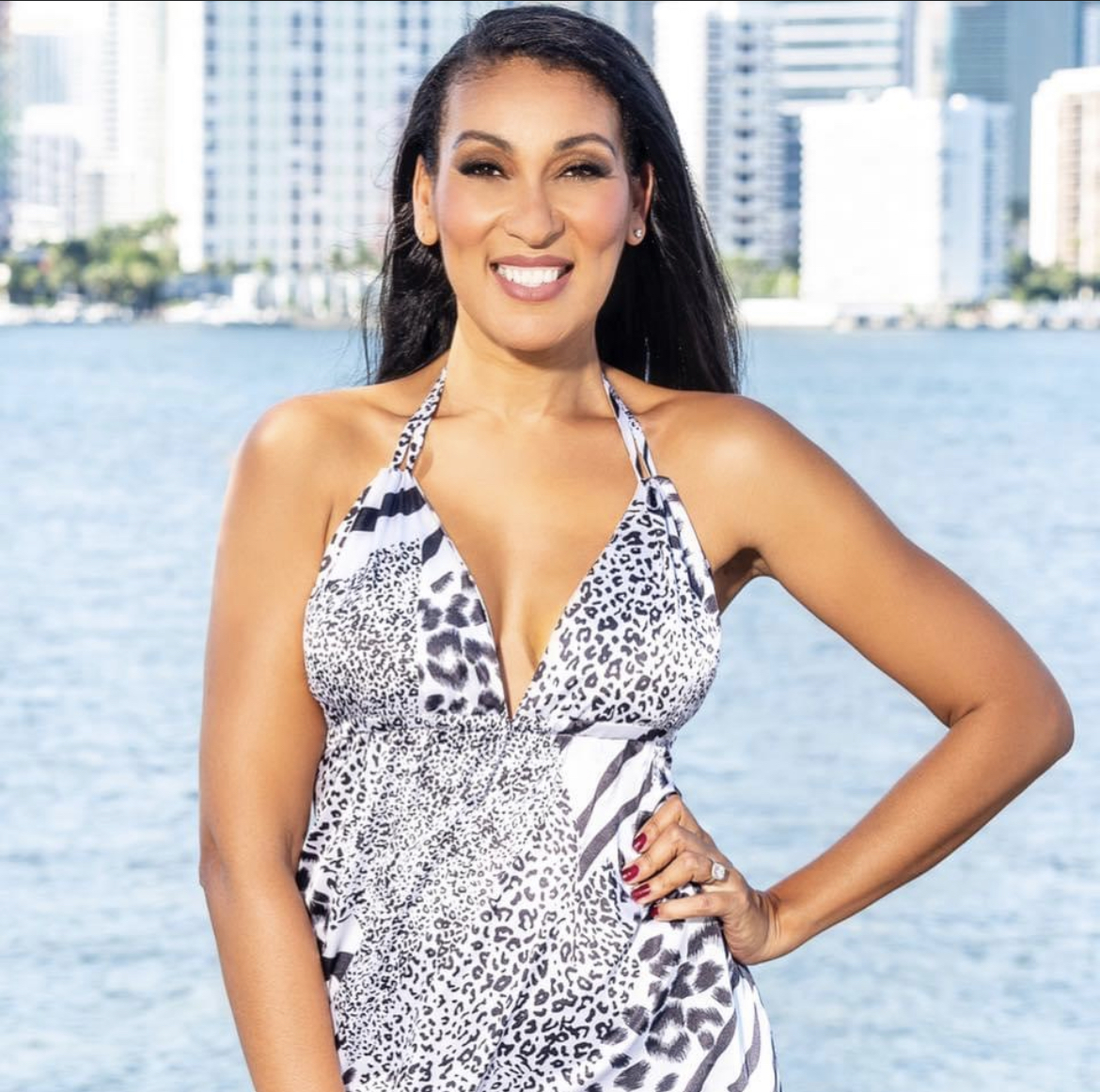 Sandy is a mother of two, TV personality, Creative Director of the parenting website Mara The WonderGirl, and author of “The Light After Loss”, a top new release in Amazon’s Fertility category.