What’s the Right Age to Give Kids These 3 Types of Tech?

Published by Tiffany Delmore on February 12, 2020 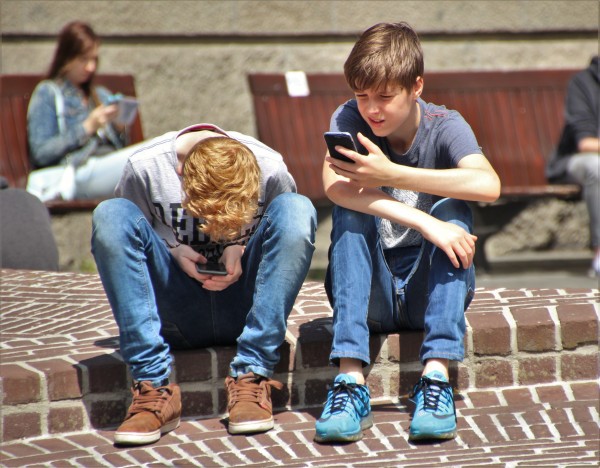 Kids embrace technology and screens like air and water. In some households, YouTube and Netflix have taken on the role of third parent, providing educational and entertainment value while parents decompress from their hectic schedules.

This situation may be normal, does that make it healthy? Studies repeatedly demonstrate that excessive screen time harms children more than it helps. Without guidelines, parents are left to wonder how young is too young to use a tablet or play a video game.

Technology creators have debuted thousands of products geared toward children over the years. No single analysis can address them all, but most kid-targeted tech falls into one of three categories: educational tools, video games, and smart devices.

As a dad, I understand how hard it can be to figure out when kids should use certain technologies. With that in mind, here’s a quick guide to help parents understand when kids are ready for different technologies:

Passive “learn while they babble” programs for babies, such as Little Einsteins videos, have been popular for decades. Unfortunately, screens can potentially be more harmful than helpful for young children no matter what the content.

For years, the American Academy of Pediatrics took a hard stance, recommending absolutely no screen time for children under the age of two. In 2016, the organization softened its stance on the matter. Now, the AAP says children under 18 months can use screens, but only to video chat with other live human beings. According to the AAP, children ages two to five can have up to an hour of supervised screen time per day, with limits relaxing as children age.

Young children benefit more from active technologies with tactile components than from videos on screens. Parents should get interactive toys with educational twists for their young children at age-appropriate intervals. Children can play with toys to learn basic concepts like shapes, colors, and numbers as toddlers, then move to more advanced toys as they age.

Tablets and Smartphones: Preschool, Then 10-13 for Unsupervised Use

Very young children three and under may get short-term satisfaction from YouTube videos and simple games, but distractions as rewards for bad behavior do not promote healthy development. As difficult as it can be, parents should refrain from using smartphones and tablets as fill-in babysitters and find other ways to deal with children’s boredom whenever possible.

As children get older, they can use smartphones in limited capacity. Parents should continue to keep an eye on screen time as much as possible, though. Kids over 10 may be ready for smartphones, but parents should talk to their children and gauge their maturity levels before handing over that much power.

Parents can use parental controls to help limit screen time. Stephen Dalby of Gabb Wireless, built a smartphone company just for kids. Rather than just going for typical smartphones that adults use, look at kid smartphone options that focus on protecting children from risky content.

Kids of all ages went wild for Fortnite in 2018 and 2019. Smartphone games are popular with everyone from toddlers to great-grandmothers. Microsoft, Sony, and Nintendo offer in-home and portable game consoles for people of all ages. Digitally savvy parents may know all about games, but people outside the loop may not know which games their kids can have and when.

Console games on systems like the Sony PlayStation 4 and Nintendo Switch always come with ratings from the ESRB. The ratings system goes from E for everyone to M for mature, and every game has to disclose the reasons for its rating. A parent may be OK with cartoon violence in a game rated T for teen, but the same parent may not want his child exposed to foul language in a game with the same rating.

Parents should exercise caution regarding a recent rise in gambling-like mechanics used by some games. PC and console games sometimes offer loot box systems, in which players spend fake or real money for a chance to win in-game items. Many smartphone games use similar mechanics or simply emulate gambling with no pretensions. Parents can rely on rating systems to determine age appropriate games, but when it comes to gambling and loot boxes, parents should either prohibit use or teach children to resist the allure of immediate gratification.

Games can teach children problem-solving skills and help improve reaction times. Educational toys can promote development. Screens may not harm children in limited doses at older ages, but younger children developing their attention spans should steer clear. Many technologies fall outside the range of these three categories, so parents conflicted about whether to allow a specific kind of tech should ask themselves whether the tech adds value or simply puts a bandage on bad behavior. 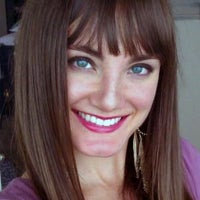 Freelance writer and co-founder of SchoolSafe.org, a company helping to develop safer educational environments. She loves her mom's groups and playing Uno with her kids.

Parenting in the Smartphone Era Here's All You Need to Know
5 Pediatrician-Approved Tips for Kids' Media Use
At What Age Should Your Child Get A Smartphone?
advertisement

Parenting in the Smartphone Era Here's All You Need to Know
5 Pediatrician-Approved Tips for Kids' Media Use
At What Age Should Your Child Get A Smartphone?