What I'm Telling My Kids After the Latest School Shooting

Published by valli gideons on February 15, 2018 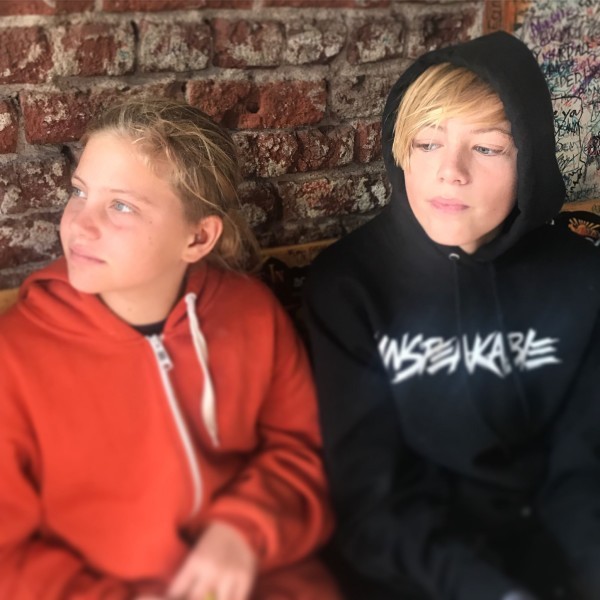 I’ve often wondered what I will say to my kids the next time there is another senseless act of violence against innocent people in our country?

And here we are again, trying to understand a school shooting that's left more than a dozen high school students in Florida dead on Valentine's Day.

In explaining these senseless acts, I'm searching for the right balance of truth and responsibility without igniting paralyzing fear in their young heads and hearts.

Never did I imagine when I gave birth to these two innocent souls I would have to discuss how to respond if there’s a shooter at a concert, in a school, at a mall.

But it's now a heartbreaking reality.

Unlikely to directly affect us? Perhaps. But, those who have died in these tragic events were the children, mothers, sisters, brothers, fathers, husbands, wives, sons, daughters of SOMEONE who didn't expect to lose them while innocently attending school. Or an American pastime. Or shopping at the mall. Or watching a movie. In last year’s Vegas massacre, the victims were children and friends of several people I grew up with. People I went to school with, hung out at the mall with, went to the movies with, only we never once had to worry whether someone might start shooting at us.

In the face of such tragedy, we can still thank God for today because we are not promised tomorrow.

And until I figure out what I can possibly say to my kids to prepare them for the possibility of this kind of horror, I will tell them if they ever find themselves in one of these unspeakable situations to look for the HELPERS.

Anyone willing to lift a hand and help.

And let us raise our own little ones to grow up in a world where they become the HELPERS, not the HURTERS.

"When I was a boy, and I would see scary things in the news, my mother would say to me, "Look for the helpers. You will always find people who are helping." ~Fred Rogers

Why We're Collecting Lollipops for Lockdowns
A High School Counselor Shares How We Can Prevent Another School Shooting While We Wait for Policy C...
Is raising kids today harder than it was thirty years ago?
advertisement

Why We're Collecting Lollipops for Lockdowns
A High School Counselor Shares How We Can Prevent Another School Shooting While We Wait for Policy C...
Is raising kids today harder than it was thirty years ago?