What 'This Is Us' Means to My Family

Published by Stacy Feintuch on December 11, 2017 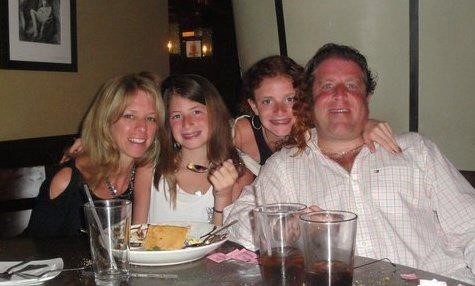 "This Is Us" is our favorite TV show. I am not sure if it is because Jack dies or despite it. Every Tuesday night, my 18-year-old daughter climbs into my bed with me and we watch. We rarely get through the hour without crying.

My 16-year-old daughter does not watch with us. It hits too close to home for her.

Six years ago, I lost my husband and my girls lost their father. Howie had a heart attack at 48 years old and died. Just like that – he was gone.

After watching the first episode of "This Is Us," we were hooked. It is a very well-written and well-acted show. The Pearsons' story has us engrossed and we can’t wait to see what happens next.

A few weeks ago, after a particularly sad episode was over, my daughter looked at me and said, “Mom, I feel so sorry for Randall, Kate and Kevin. Their father dies.”

I looked at her, baffled, and said, “You do know that yours did also?” I smiled because of course she knew.

She thought for a minute and responded, “Yes Mom, ours did also, but it was different. We were younger. I don’t think either one of us understood the enormity of what had happened at the time. If Dad had died now, I think we would react differently. It would hit harder.”

The Pearson kids were in their late teens when Jack dies. My daughters were 10 and 12 when their dad passed away.

I thought back six years earlier. Oddly enough, I remember another widow reaching out to me to offer support and to share her story. She told me that her husband had passed away two weeks before her daughter’s high school graduation. Her son was already in college.

As sad as her story was, I felt envious hearing it. I only wished that Howie had been around long enough to make it through our girls’ high school years. I felt that those few extra years would have meant so much; so many more memories to cherish.

I had never thought of it the other way around.

On the other hand, they were young enough to be distracted. While they were devastated by their father’s death, I don’t believe that they fully grasped the finality of it at the time.

Is there a better age to lose a parent? Would the loss have been harder on my girls if they were a few years older? Would it have been easier? Age probably does not make much of a difference; it is a tragedy no matter how old the child is.

What struck me most about my daughter’s statement was her empathy. She felt for the characters on "This Is Us"; she even looked at their situation as worse than her own.

I believe that the loss of their father has helped both of my daughters to become more caring people. They are concerned when they hear of other children going through a tragedy. My girls feel for others, and want to help however they can.

"This Is Us" really hits home for my family. We are glued to the TV as we watch Randall, Kate and Kevin go through life. We see how their father’s death affects them as they grow up. It is impossible not to think how my own children will do in the years ahead.

This amazing show is so important for families like ours. To watch a family get through a tragedy, not just when it occurs, but as life goes on, is one of the many things that has me tuned into this show week after week.

When that episode airs, we will cry. A lot. Unfortunately, we have lived it. We will feel for the Pearsons and root for them to get through it as well as they possibly can. 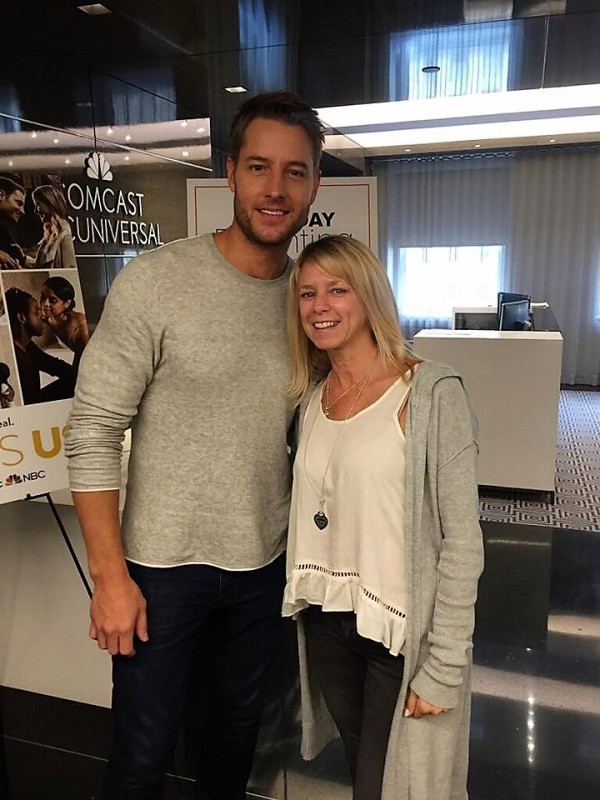 Why 'This Is Us' Is As Real As It Gets
"This Is Us" Gives Words to My Feelings as an Adoptive Mom
15 Things Every Dad Should Say to Raise Confident, Strong Daughters
advertisement

Why 'This Is Us' Is As Real As It Gets
"This Is Us" Gives Words to My Feelings as an Adoptive Mom
15 Things Every Dad Should Say to Raise Confident, Strong Daughters