What Losing My Dog Taught Me about My Kids

Our 12-year-old Lab/Vizsla mix had been going downhill for months. Degeneration in her hips and spine caused her to have more and more trouble getting around and more and more potty accidents in the house.

Making the decision with our family vet to let her go peacefully and prevent increasing pain was difficult but necessary. Mia, who we adopted as a very destructive and nervous six-month-old puppy, became my emotional therapy dog as she matured. She was affectionate, tolerant, and loyal.

Mia was a slobbery, food-foraging pain in the rear, but she was so sweet that we always forgave her transgressions. Her love and attention helped me survive numerous bouts of depression and anxiety, a painful miscarriage, a decade of dementia caregiving, and years of grief following the loss of my mother, stepmother, and grandfather. 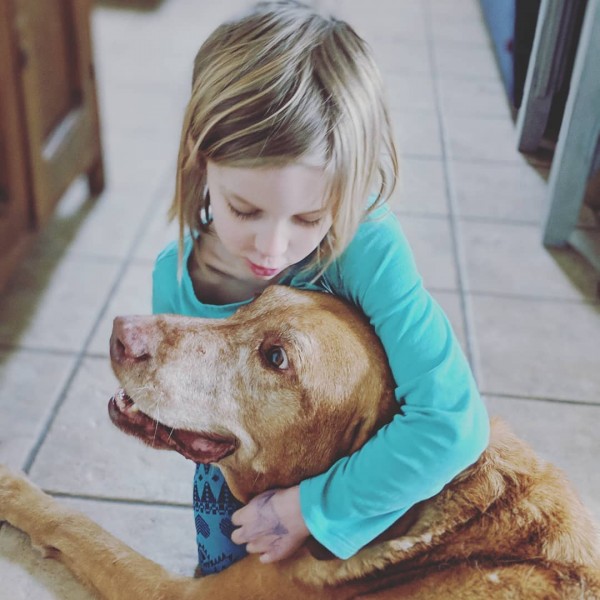 We tried to include our five- and seven-year-old daughters in the process of letting her go, hoping to prepare them for the inevitable loss of Miadog but not sure how they would handle her absence when it actually happened.

When we finally made the choice to let our dog go, our youngest daughter was upset and insistent on telling her goodbye after preschool pickup. Our oldest daughter, on the other hand, was stoic, agreeing that it was time and barely saying goodbye when she left for school that morning. But when she got off the bus that afternoon, after my husband had taken Mia on her final car ride to the vet, her true feelings began to show.

That night, my seven-year-old presented me with a Kleenex box upon which she had carefully drawn a picture of Mia and handed me her prized possession--a very well-loved, stuffed rabbit named Bunny. About 30 minutes after bedtime, the dam broke. An emotional first grader emerged from her room, needing Mommy to help her fall asleep. I crawled into her top bunk and held her while she cried herself to sleep, trying to hold back my own tears but not succeeding.

My five-year-old’s grief, on the other hand, evolved into anxiety about future loss. She was concerned that she had not told our other dog, our 12-year-old black Lab, “goodnight,” because she feared he might die while she was sleeping. I reassured her that Ranger would make it through the night, but I understood her new worry based upon previous experience.

Loss makes us vulnerable, because it shows the depth of our love for whomever (or whatever) is now missing.

In my kids’ reactions to the loss of our beloved Miadog, I saw the reflection of my own heartbreak throughout the years. I saw the raw emotion of grief and sadness and the nagging anxiety about future separation from those we love that I too have felt so deeply. I saw my pain and fear mirrored in their souls.

I knew they would need extra support and reassurance going forward.

But most importantly, I saw the depths of my love within their tiny hearts. 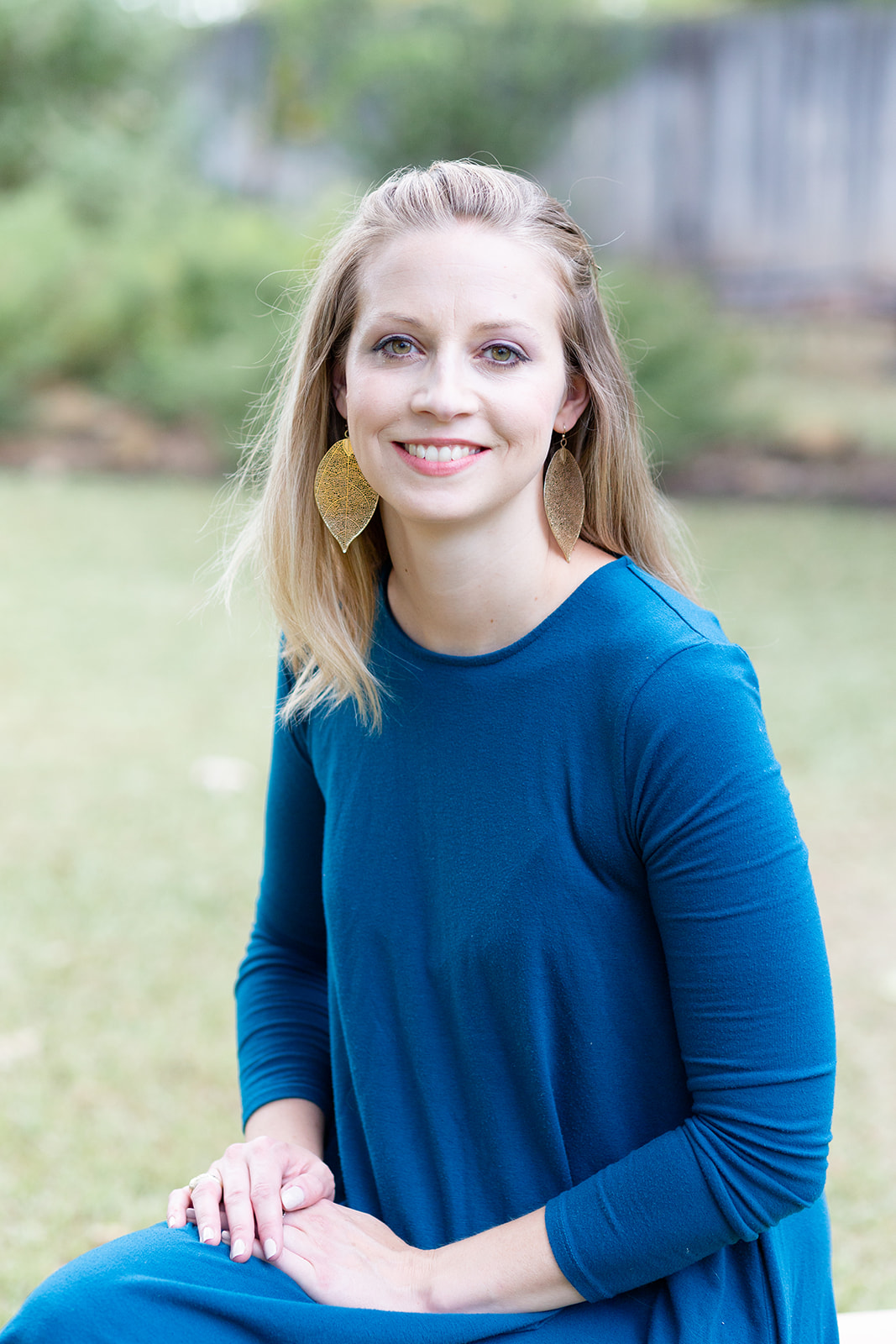 Lauren Flake is the author and co-illustrator of two award-winning children's books, Where Did My Sweet Grandma Go? and Where Did My Sweet Grandpa Go?: A Preschooler's Guide to Losing a Loved One. She is a wife, mom to two girls, watercolor artist, seventh generation Texan, and early onset Alzheimer's daughter. Lauren loves green tea, dark chocolate, and collecting all things turquoise.

We love our pets but how do you deal with the loss when the time comes?
We have a new puppy! Welcome to Gracie!
​How the Loss of Our Pet Taught my Boys Compassion
advertisement

We love our pets but how do you deal with the loss when the time comes?
We have a new puppy! Welcome to Gracie!
​How the Loss of Our Pet Taught my Boys Compassion