What Kids Need to Know About Divorce 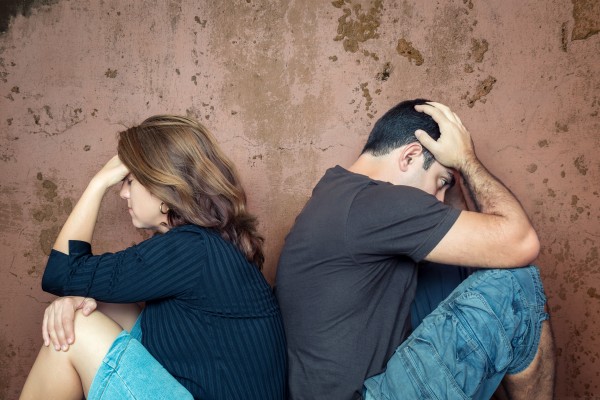 It was a lovely wedding- it wasn’t a lovely marriage. And that’s okay.

This is what I want to tell my children about divorce.

I’ve learned that you don’t fall in love with someone’s potential. People don’t always reach their potential- that could be due to choice or inability. Potential is limiting; you only have what the person presents to you- right then and there- available for the world to see.

I made that mistake with an ex-boyfriend once. He was full of potential- all the bells and whistles a partner could want. He talked the talk really well. Walking the walk? That was, of course, another story.

I adore the idea of marriage, and I always have. But marriage, even when it’s healthy and functional, is rough. Even if both parties are pulling their 100% weight, and even if you’re doing everything right, there are still going to be rough patches.

I want to tell my kids that divorce doesn’t mean anyone has done anything wrong. Abuse happens. Miscommunication happens. Irreconcilable differences- those happen too! The grounds for divorce are legitimate. Sometimes, you both do what you both want to do- and at some point, you have to stop beating up yourself for making an alleged mistake. What is a mistake, anyway? At one point, this was your greatest source of happiness. Should we really regret the people and things that brought us so much joy- even if that joy has shifted?

Yes, divorce is devastating, but I’m convinced that feeling trapped in an unlovable marriage is one of the most painful feelings in the world.

I’m convinced that staying in a marriage for the sake of the potential represents a road paved with resentment, fear, and a life slightly unlived.

I’m convinced that divorce, even though I specialize in marriage counseling and appreciate my marriage, has its place in our society. We’re allowed to change our minds, to outgrow the people we once fiercely loved, to admit that something didn’t work. In a world as stubborn as ours (and how much good has that always led), we need freedom to own our own choices. I want my kids to know that they aren’t failures if it doesn’t work out- they are in charge of their own happiness. 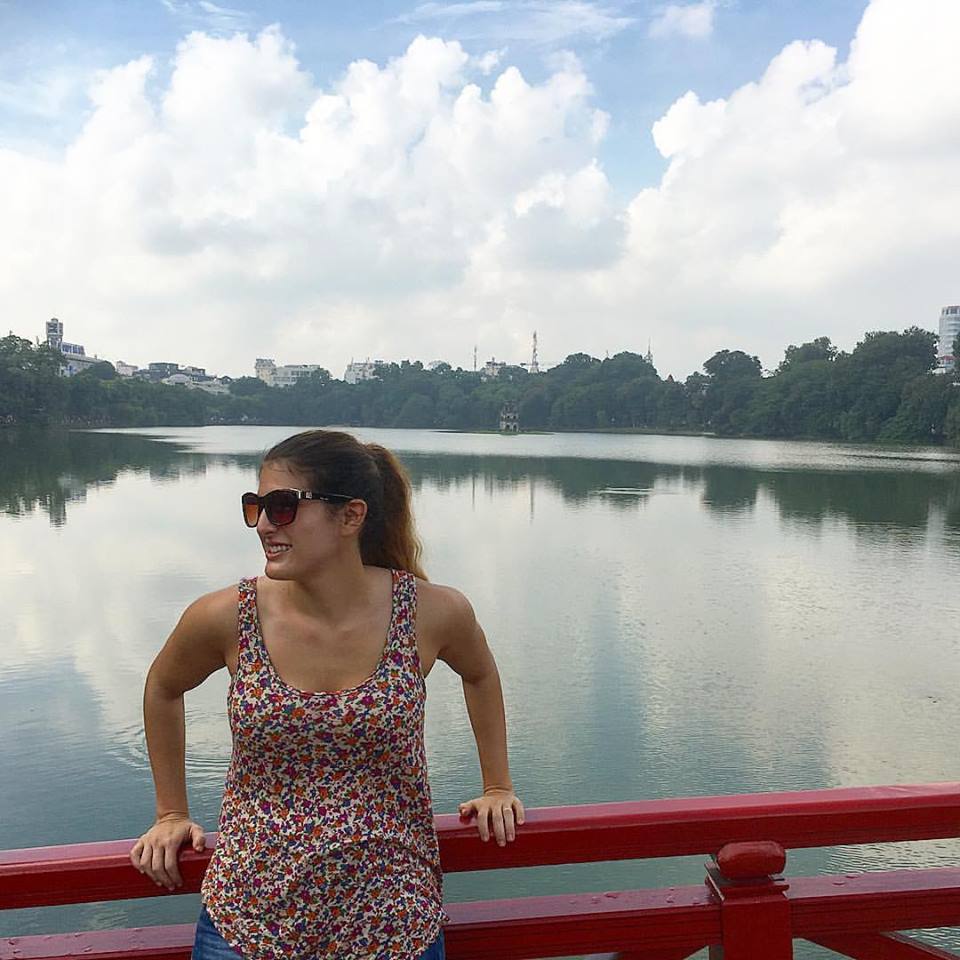 To those who fear vulnerability...don't
What is a Prenuptial Agreement and Why You May Want One
When fear grips your heart and won't let go, remember this
advertisement

To those who fear vulnerability...don't
What is a Prenuptial Agreement and Why You May Want One
When fear grips your heart and won't let go, remember this