Published by Kathryn Streeter on December 8, 2016 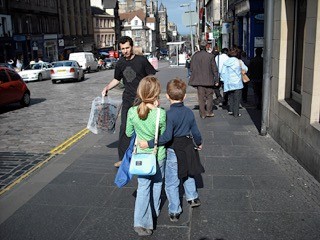 My two kids walking the streets of Edinburgh, Scotland when they were little, long before they sprouted into teens. They wanted to walk by themselves, ahead of us, without holding our hands. Even back then, they were practicing spreading their wings and in a small way, I was getting early practice, too — in letting go.

I’m a safety mom. A safety person, in fact. During a past ski trip, I consistently arrived back at the chairlift last, underscoring my obvious preoccupation with not hurting myself. I checked my speed the entire descent down the mountain. Speed is not my middle name.

My teens were ahead of me. And though cautionary words were on the tip of my tongue, I made no effort to prohibit them from their rapid downhill flight. I didn’t want to harden their resolve.

People who thrive are people who are being who they believe they were meant to be. That is exactly what I want for my kids, and probably pretty close to what you want, too. We want our kids to mature into independent young adults who can make wise choices on their own.

Implicit in this desired end result is that along the way, parents must let go. Helicopter parenting will only hold children back.

Releasing control doesn’t come naturally for most of us, and for me personally, the learning curve for mothering tweens-to-teens has been steeper than I’d expected. In life, as on the ski slope, I continually find myself helplessly speeding downhill trying to keep up with my burgeoning young adults, all the while screaming silently, “Watch out for the trees!”

Once, on a road trip, our then-sassy preschooler lashed out from the backseat, asking for a new family, new parents. She had aspirations we couldn’t meet, and she was moving on. So we swung into the nearest gas station, and pointing to a minivan overflowing with a large family at the next pump, told her to go ahead, give it a try. Her exasperation with us evaporated when we gave our consent for her to pursue her dreams. We called her bluff; naturally, she wasn’t ready to make decisions for herself.

At 4, free choice was an illusion. Not so today. Releasing teens to make decisions helps teach lifelong lessons early about taking responsibility for their actions. In practice, though, I’ve found my convictions tested.

Schoolwork used to be a big power struggle around our home. It was an area where I heard myself offering nonstop directives and reminders. By sixth grade, it was time for me to back off and allow my kids to experience the thrill of merited success in school with limited parental intervention. By the time the tween years were upon us, I felt that overseeing assignment deadlines would enable dependence and laziness. I knew a hands-off approach was the right one, but it still pained me when they innocently forgot their homework and received a lower grade.

But when I coddle, I hurt them. If I keep myself at the center of their universe, helicopter parenting and serving their every need, ultimately, the goal of independence is undermined. It’s much harder to stay in the shadows and watch my kids successfully dodge one bad decision only to perform a dramatic faceplant when the next major obstacle reveals itself. But how else will they learn?

After-school activities can become a common pitfall for parents, because it’s so hard to resist micromanaging. Colleges want well-rounded kids, so we are apt to sit at the controls of this key area of our kids’ lives. I once knew an influential couple in Washington, D.C., who required their kid to learn a stringed musical instrument and a foreign language. My eyes lit up at the idea, because it sounded like an insurance plan to turn out accomplished, polished children. My husband disagreed, and we ended up not taking this approach. In retrospect, it was a sound decision for us.

Today, our daughter, a natural linguist, is an advanced French student completely of her own choosing. When she was little, she elected to take piano lessons but after a few years tearfully confessed that she loved her teacher, not the piano. With our blessing, she quit and later picked up the guitar for fun. Today, her story includes a foreign language and music. Had we forced things, she’d possibly have resented us and done less.

We want to choose enrichment activities for our kids, yet how they choose to occupy themselves fosters organic interests. With no encouragement or family history touching the subject, our son has invested hours in educating himself about supercars, affording him an impressive knowledge base. He’s motivated from within, and as his parents, we take absolutely no credit for it. We can’t know now if this will play any part in his future, and that’s not the point. The point is that he chose it for himself.

Having lots of space for exploration when it came to electives and hobbies allowed our children to flourish and feel they “owned” their interests; they weren’t being coerced or simply satisfying what we put in motion for them.

Handing over general decision-making authority to our teens virtually guarantees temporary discomfort for us parents. But it’s likely that holding on in an effort to keep our kids on that supposedly safe path will only hamper their growth and contentment.

So, it’s true that I am a safety mom. Sometimes I snow-plow. I have been known to hover. But by opening my trembling fists and letting my kids find their own path at their own speed, I’m giving my kids the freedom to grow up on their own terms. And it’s worth it, no matter how uncomfortable it is for me.

Kathryn Streeter is a freelance writer living in Austin, Texas. Follow her on Twitter: @streeterkathryn. This essay was originally published by Sammiches and Psych Meds. 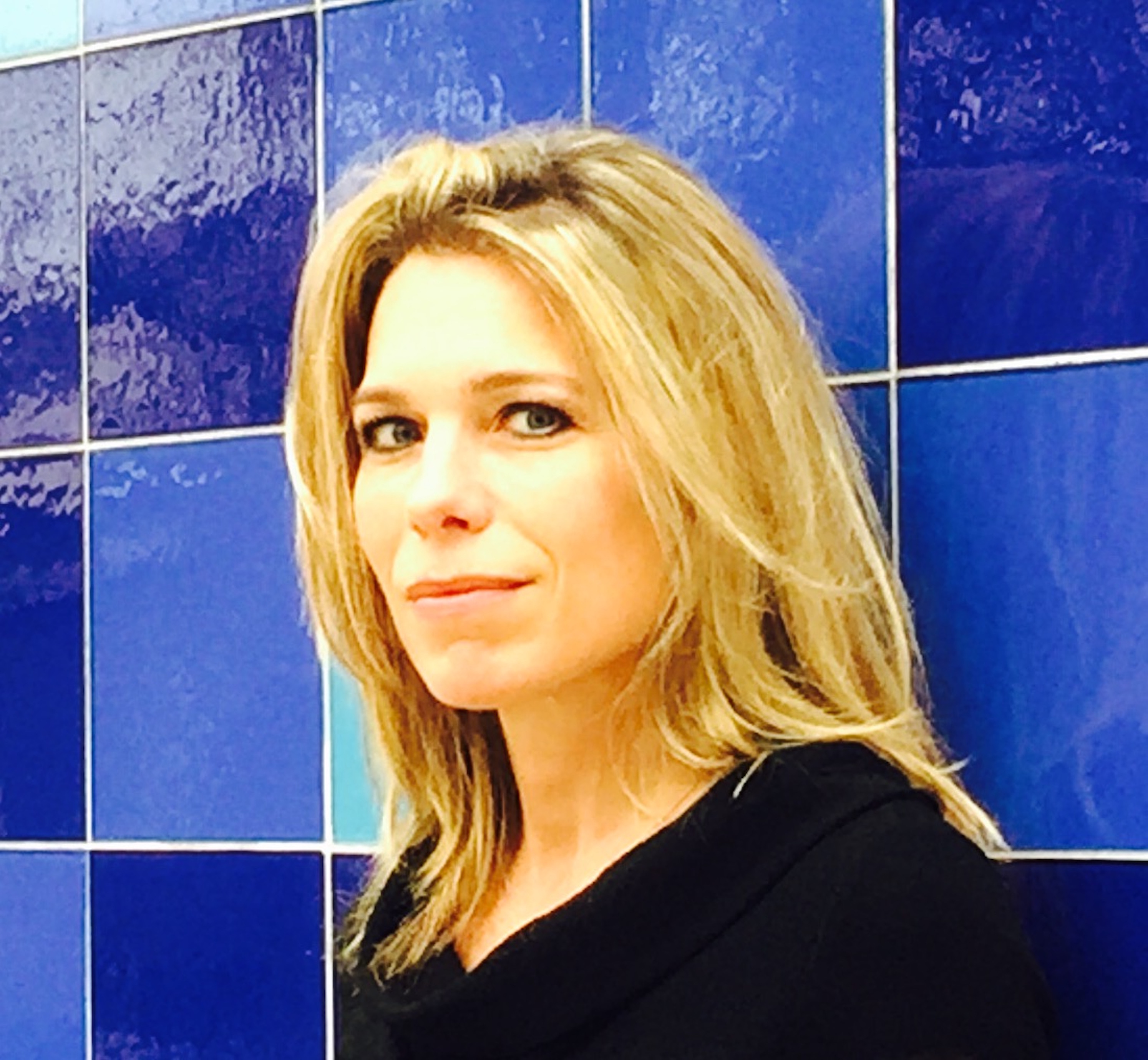 A Parenting Lesson from Last Week’s Student Walkouts
The "X plan" is not just for teens!
Navigating the News in the Digital Age
advertisement

A Parenting Lesson from Last Week’s Student Walkouts
The "X plan" is not just for teens!
Navigating the News in the Digital Age