​What Does A Standardized Test Score Mean to A Special Needs Parent?

Forty two. It's a number I've been party to twice this week and because I don't believe in coincidences, I shall explain its' relevance to me. My birthday, my 42nd birthday, was Monday, I think. It seems so long ago now, but it was a good birthday that most of my family remembered so I count that as a win.

It's a number score too, a grade if you would, for a test meant to diagnose autism, I think it was the Denver. I never saw the neurologist filling in circles, though she took notes and asked a lot of questions. Yesterday, I received her report in the mail and so, I pushed Amos on the swing and tried to make sense of the number that was no longer all my own.
I can't remember specifics and so, I offer only what my mother brain gleaned from the ten or so pages brimming with typed, small single spaced font. The test was scored from 0 to 60. Anything above a 15 indicates being on the spectrum. A high score is clearly not the goal and though he didn't get a 60, a 42 is far away from a 15. What does it even mean?
Well, I tell you. Not one damn thing. Not one fricking iota of anything. I read the report and thought to myself, this ain't Amos. Surface truth perhaps, but not an accurate snapshot. He likes to sit in the car, I read the words I had said aloud, but the details were lost. It should have read that Amos stands at the side door and pleads with me by grinning when I ask if he wants to watch a movie in the car. He giggles, scoots down the steps on his bottom, gets settled in his car seat, demands blankie, pushes me away and says, "Out." As in, you get out.
You see. What number do you get for that? I have been trained in scoring and administering proper assessments, but until that 42, I had never thought of the backstory. I had never seen a mother and known that her child wasn't just even or odd. No, to assess the human side of a very real child, one must utilize heart as a gauge. I am 42 and I will be for another year, but Amos? He's not a f-ing number unless you count being three years old, a fourth child, a third son, the boy whose imprint on the earth is infinite. 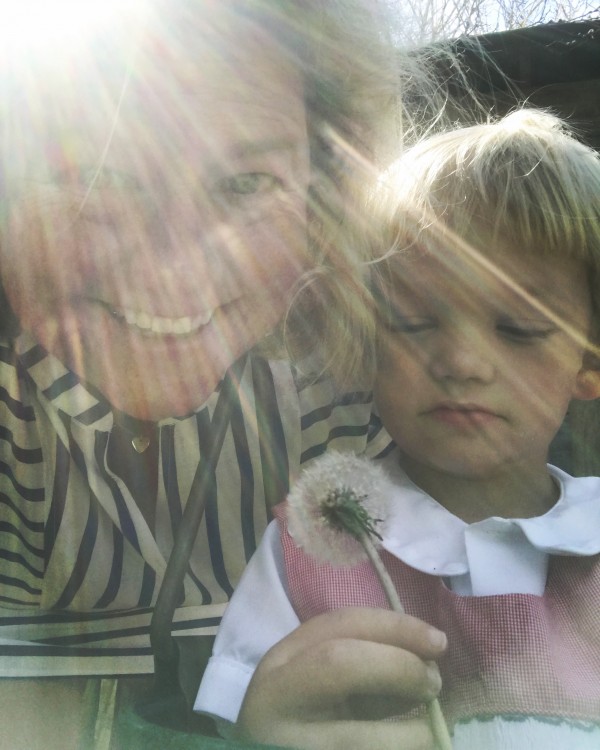 ​My Kid Failed The Gifted Test. Guess What? I Don’t Care.
What Happened?
A Letter to BCBS
advertisement

​My Kid Failed The Gifted Test. Guess What? I Don’t Care.
What Happened?
A Letter to BCBS