What Are the Effects of Sleep Deprivation in Children?

Sleep has endless benefits on your child’s health, memory, emotions, and even academic potential, and there’s no denying that sleep deprivation in children is a serious issue that has several unwanted effects.

Just how much sleep is enough? 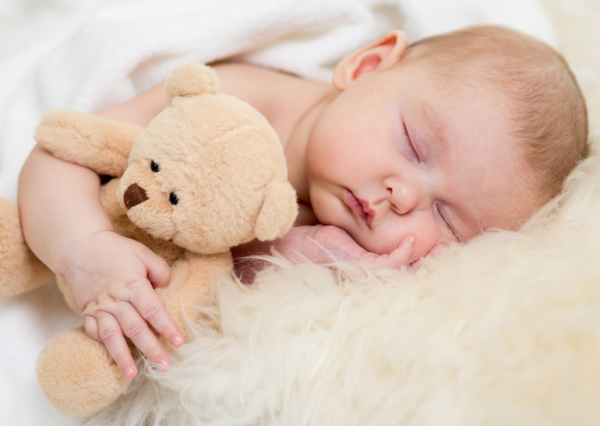 If you were wondering how many sleep hours your adorable little human needs to get, consider the following recommendation from the American Academy of Sleep Medicine:

Looking at the information above, it’s not hard to say that most children don’t get enough sleep, despite it being so beneficial, even to the proper development of their body. Lack of awareness and education can deprive your young one of some sleep, as well as most sleep disorders if they go untreated.

What Are The Effects of Sleep Deprivation in Children?

One thing you need to know is that effects of lack of enough sleep will not become evident just the next day, considering that some can take even months to show. However, some of the common effects include:

If your young one is recently having some trouble recalling certain things especially if they did not have the problem before, there is a chance that they are not getting as much sleep as they need to. You, however, have to visit a doctor to rule out any other possible conditions, so don’t just assume that memory loss is being brought by lack of enough sleep.

Lack of enough sleep can also lead to anxiety and depression in young ones so that their behavior changes a lot, and not in a positive way. Teens and older kids who lack enough sleep, feel tired and are more impulsive, and at a higher risk of having suicidal thoughts than those who get adequate sleep.

It has also been reported that failing to get enough sleep can result in obesity among children, as well as other general health issues.

Inadequate sleep affects your child by reducing their attention span, causing memory problems, and affecting their ability to make proper decisions, all of which are imperative as far as success in school is concerned. If your child’s school performance has been going down lately, it might be because they are not getting adequate sleep.

The most common effect of inadequate sleep in young ones is a change of behavior so that they almost always have a bad mood and seem to be irritated at the slightest chance.

It’s also been noted that lack of enough sleep puts a young one at a higher risk of high blood pressure. Besides, such children are also more prone to accidents such as falling off their bikes and others, because their bodies are not coordinating as they should.

For a child to develop well, not only physically but also mentally and emotionally, motivation is needed. Children who lack enough sleep also lack the motivation to learn and explore new ideas, and that can be something that might affect them even later in life, as they end up becoming dull and might lack creativity.

Children who fail to get enough sleep do not interact well with their mates and can end up feeling lonely which is always a risk factor for things like drug abuse and others. Lack of good sociability is mostly as a result of bad moods and a general feeling that everything is uninteresting and annoying.

There’s what you needed to know about sleep deprivation and its effects in young ones. Some of these effects are quite serious and have the possibility of affecting the individual even later in life. That’s why parents are advised to take sleep deprivation seriously and act immediately. In some cases, you might even have to consult a physician for some advice on how to go about the issue. 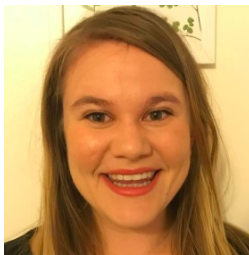 Hi! I'm Hannah, an article and blog writer from the United States. I have one baby boy born in January 2019 .Some people don't understand what life really is, but I understand it clearly.

Sleep Better to Parent Better: How Rest Impacts Your Parenting
The Freshman 15 is Fake
How Children's Sleepy Brains Fail Them
advertisement

Sleep Better to Parent Better: How Rest Impacts Your Parenting
The Freshman 15 is Fake
How Children's Sleepy Brains Fail Them