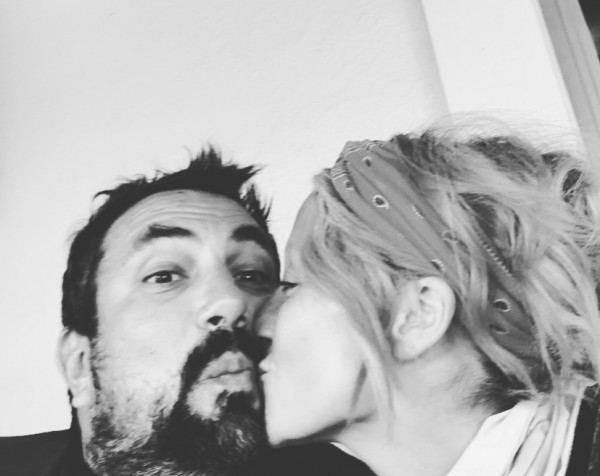 Love drunk on each other, but overwhelmed, extremely extended, and rockin' a daily tired.

It's impressive what we're doing.

Raising ourselves and our mini-humans,

as a pandemic rages,

as we distance a bit from others and our pre-corona routine, and as our kid's e-learn from home.

one of whom is almost a decade,

another who is just over half a decade,

and the tiniest, but mightest who is nearly half a decade.

and engaging on the daily.

And even though it truly feels like we're just babies raising babies, and making lots of mistakes,

It's impressive what we're doing.

It's impressive what we've done.

And, sometimes, well, it just feels good to say that out loud.

Still got it!
Don't forget about those of us who are willingly continuing virtual learning
Moms deserve to be more than just fine
advertisement

Still got it!
Don't forget about those of us who are willingly continuing virtual learning
Moms deserve to be more than just fine