Welcome to your marriage. I hope you enjoy self-growth.

Published by jthreeNMe on September 1, 2019 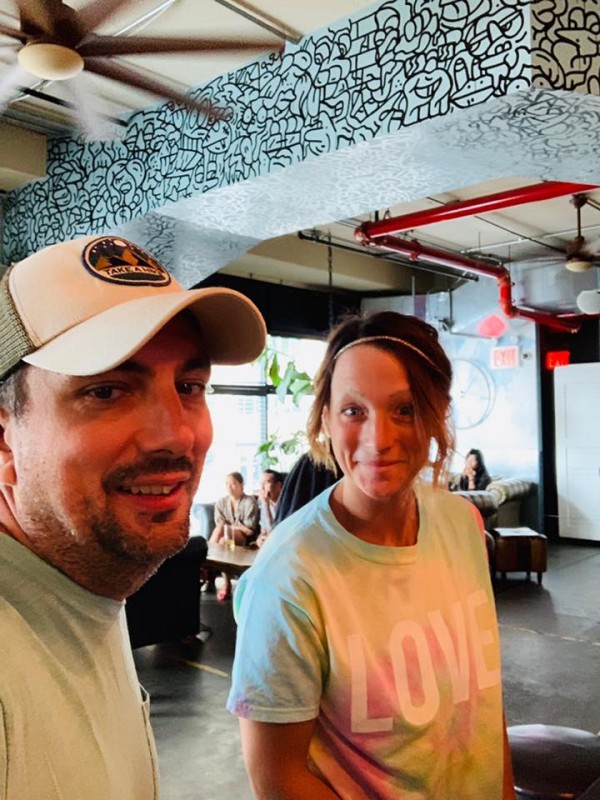 Marriage is work, and I don't get paid nearly enough for it.

And, no, that's not a jab at my husband because him, well, he doesn't get rewarded as much as he should for it either.

When you're young, and you imagine your "forever relationship," your daydream doesn't usually include

arguments about the AC temp,

and a buttload of communication failure.

You don't picture a home overflowing with cute kids whose voices are constant (and brutally loud) and whose needs are neverending.

You don't visualize you and your best friend-turned-spouse

outwardly (and goodness knows inwardly, as well) griping about the other,

and taking turns feeling unfairly submerged by the weight that is

trying to be a good person,

while working as a good person does,

while you're married to this other good person,

while the two of you try to raise good people of your own.

You don't envision two overworked, exhausted human beings trying -- but mainly failing -- at staying connected to one another, themselves and their children while keeping a job, a clean home, a stealth body, and their sanity.

But, pre-marriage, you also don't picture yourself growing so much.

Before I tied the knot, I never thought to myself that "This marriage is going transform me, and it's going to prompt so much self-growth."

But it did, and it still does.

And, though you may not get paid for all your labor, you are banking lessons, the true value of which is immeasurable.

My husband and I have been married for 11 years, and it hasn't been a cakewalk.

But, do you know that there's nobody in this world I would rather eat cake with or walk next to than him?

And, having "that person" in your life, well, it's worth all the work I so easily complain about.