I’m Voting For Someone My Kids Can Look Up To 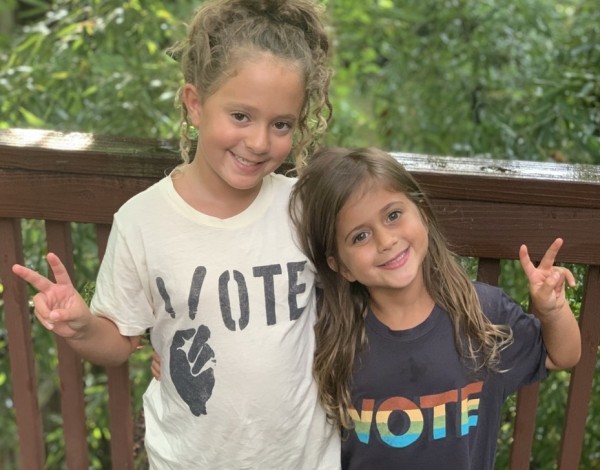 This year, it is no longer politically correct not to be political.

Throughout most of my adult life, I never considered myself a political person. I never used to follow politics, and it was never really a topic that was discussed between me and my friends. But in recent years, things have changed. We are talking about politics more and more and how important this election is for a variety of reasons. One of those reasons, for me, is the effect it will have on my kids.

Earlier this year, I talked to my kids about the protests and how all people should be treated fairly and equally but unfortunately a lot of times that doesn’t happen. I told them that they should be nice to everyone no matter what color their skin is or who they choose to love. I talked to them about how important it is to not only be a good person but to stand up for what they believe in and what is right. 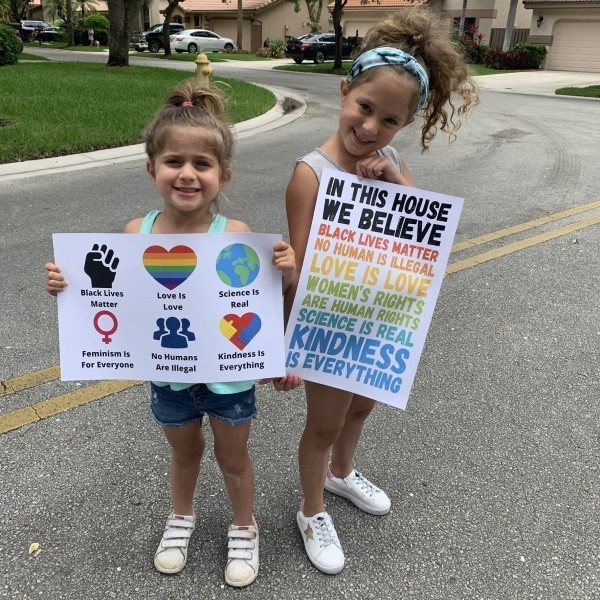 My daughters and I have been watching Hamilton on DisneyPlus constantly over the past few weeks. I recently talked to my 7-year-old about the line, “If you stand for nothing . . . what will you fall for?”

After hearing the devastating news of Supreme Court Justice Ruth Bader Ginsburg passing away, I realized that the type of character I want my daughters to grow up having is the type of character Justice Ginsburg had. I am a Jewish woman who is also an attorney, and Justice Ginsburg was someone I admired tremendously. She overcame so many obstacles in life and fought for what was right even if others disagreed with her. She was a role model, an inspiration, and a person kids could look up to. She was not only an incredible justice, she was a leader and a good person.

The lesson should be that we want leaders who are good people.

I know that I want my children to grow up to be good people. I want them to grow up to do good things in this world. I want them to have good morals, ethics and values and not think the following type of behavior is acceptable from anyone, especially their leaders: making fun of someone with a disability, disrespecting women, allowing children to be locked in cages, referring to fallen soldiers as losers, calling white nationalists who chant “Jews will not replace us” very fine people, surrounding themselves with people who end up being arrested, wishing someone well who helped a pedophile attract victims, gassing peaceful protestors for a photo op, convincing people not to wear masks during a pandemic, valuing money over peoples’ lives, or lying constantly without hesitation and thinking they’re above the law.

Over the next month, even if it’s out of your comfort zone, maybe start thinking about being a little bit more political, but in a way your children can be proud of. And whether you are a democrat or republican, remember to get out there and vote. 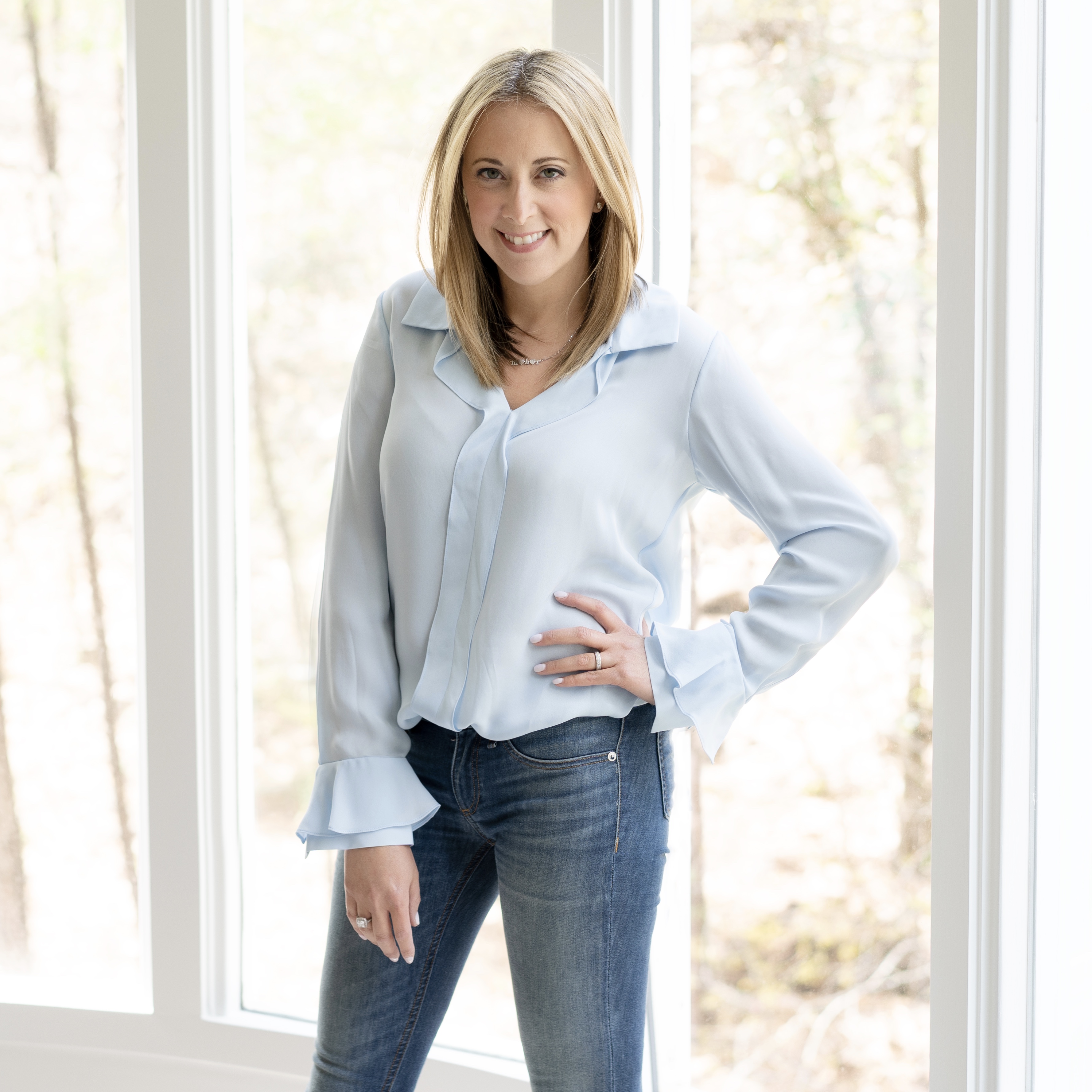 I’m Volunteering For My Political Party, But My Kids Don’t Know Who I’m Supporting
Regardless of your politics, “Vote For Kindness” in this upcoming election!
Undermining our Children's Development of Empathy
advertisement

I’m Volunteering For My Political Party, But My Kids Don’t Know Who I’m Supporting
Regardless of your politics, “Vote For Kindness” in this upcoming election!
Undermining our Children's Development of Empathy