Us mothers are such complicated creatures

Published by jthreeNMe on August 5, 2021 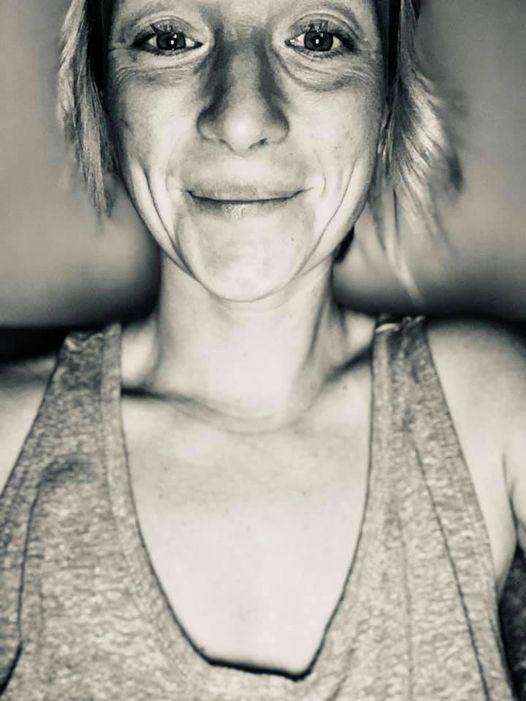 My husband was out of town for work, and I had just gotten the kids to sleep.

I could have taken a bath. It probably would have been interrupted.

I could've watched Bravo or MTV or E and gotten my reality tv fix. It, too, probably would have been interrupted.

I could have written, put words towards my second book, but my head wasn't in the game.

I could have done laundry. Lord freakin' knows I'm behind on that ish…but I didn't.

I sat my legging-donning, glass of wine drinking, typically overthinking a** on the couch, and parked it.

I ignored the tv remote on the table beside me and lost myself in the beautiful sound of absolutely 'elfin nothing.

or asking me to do or get anything for them.

The sound of nothing sounded like heaven at that very moment.

But here's the truly wild, fudgin' fascinating thing about motherhood,

the incessant noise coming out of the beings we birthed,

And when it’s lacking,

as much as I soak up the quiet,

I just as badly am itching for more of the noise—THEIR NOISE.

bring us from serenity to the brink of insanity back to serenity,

often without even trying.

But, you can be your biscuit that I tire of it after a bit and want nothing more than for my quiet to be invaded by the very ones I created.

And that's why us mothers are such complicated creatures.

Because motherhood is complicated, and then there's us, just doing our darn best to wear it well.

Stealing Silence
Welcome Chaos-Learning to Celebrate Life With Kids
To the mom with a toddler: My kids are back to school and I miss being you
advertisement

Stealing Silence
Welcome Chaos-Learning to Celebrate Life With Kids
To the mom with a toddler: My kids are back to school and I miss being you