Why We Need the White House to #GoGreen4CP

Published by Kristina Mulligan on March 23, 2021

In the United States, March is recognized as National Cerebral Palsy Awareness Month, and the official observed day for CP awareness is March 25th.

This observance was created in 2006 by the Reaching for the Stars (RFTS) advocacy group. RFTS is run by parent volunteers who realized that, despite official awareness days for other disabilities, there was not a day that celebrated cerebral palsy. Green was chosen as the official awareness color, with the mindset that people would already have attire ready as the day followed St. Patrick’s Day. Even a few states, Georgia, Pennsylvania, and New Hampshire, hopped aboard and officially proclaimed March 25th as Cerebral Palsy Awareness Day in their jurisdiction.

The problem is that, despite efforts of advocates within the community, the awareness usually starts and ends there – with those within the CP community knowing the details, but no recognition from the outside.

I’ll be the first to admit: Before suspicions from Flynn’s medical team that we could be looking at a CP diagnosis, I hardly knew what cerebral palsy was. I had no idea that CP Awareness Day, or month for that matter, existed. It took me heading to Google to search for ways we could celebrate this new part of our lives, and shuffling through several pages of articles, that I stumbled upon a mention of lightings the year before (organized by Nicole Luongo in 2019). That’s when I borrowed the idea to do lightings in our hometown and convince those around us to wear green. I was met with questions and hesitation, as opposed to warmth and enthusiam. Instead of the celebration I dreamed of, I turned it into an opportunity to education. After all, just a year before, I was in the dark, too.

And that’s part of the problem. How can we ever expect to raise awareness if the only people that care are already in the community?

I had to do something.

This year, I am a part of an incredible team that created and has grown a petition to bring cerebral awareness in the biggest way: lighting up the White House in green on National Cerebral Palsy Awareness Day!

Why the White House, you ask? Well, imagine if a landmark with the prestige and recognition that the White House holds were to light up green. You would wonder why. And if the President, along with his administration, were to announce that they were doing so in observance of National Cerebral Palsy Awareness Day? You would listen. And it wouldn’t just be America watching. It would be the entire world.

There would be media coverage and a buzz across social media. Finally, after far too long, individuals with cerebral palsy – both adults and children alike – as well as their loved ones, would have something to look at that makes them say, “Wow. They really do see me. I do matter.”

To date, we’ve received over 7,000 signatures – in just two weeks.
All of that time, we were just individuals who wanted the same thing. Now, it’s so powerful to see in numbers how many are alongside us in this fight. Now we just need to roar loud enough.

Representation matters. Awareness matters. It's time that everyone knows to #GoGreen4CP.

Set a reminder to rock your green on March 25th, this year and every year to come.

Let's make the biggest green waves this world has ever seen. 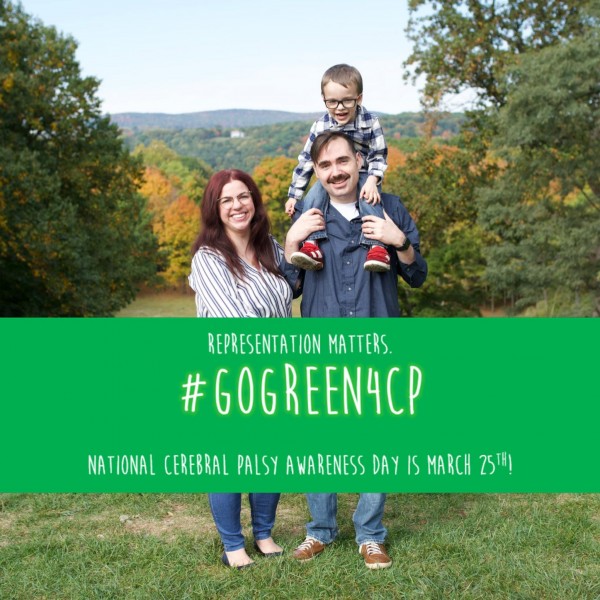 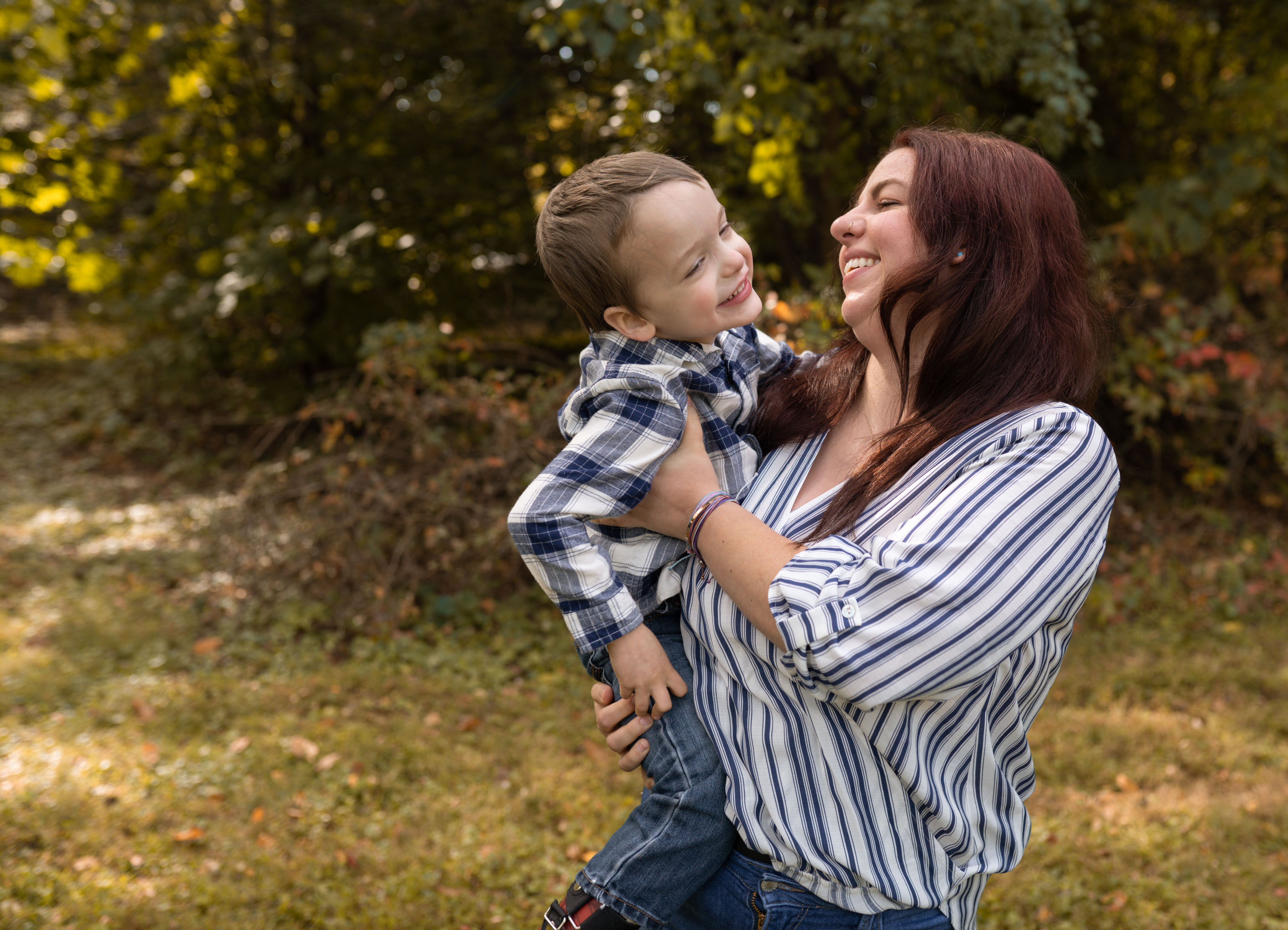 Why Parents are Posting Photos with Mustache Props to Social Media with #lovemylilladu
Prevent to Protect: The Most Common Unheard of Viral Cause of Birth Defect
WHO am I? I am a bunch of hyphens
advertisement

Why Parents are Posting Photos with Mustache Props to Social Media with #lovemylilladu
Prevent to Protect: The Most Common Unheard of Viral Cause of Birth Defect
WHO am I? I am a bunch of hyphens