My son, Kordell Dorman, is a senior athlete at Wichita Falls High School. He is a two year varsity starting kicker for Coyote Football & a three year starting defender for Coyote Soccer.

As a Junior, Kordell actually missed out on high school athletics from October through mid-February. He ended up with a severe pulled groin injury that left him unable to play. Luckily, he was able to get back on the field in time for District Soccer to start. He owes his ability to get back on the field to OSTC - a local physical therapy & rehab center in Wichita Falls.

As a Senior, he was able to help his football team make it to the third round of playoffs. From what I understand, his kicking during one of the regular season games gave the team the point differential needed to make the playoffs. So far, in soccer, his team is undefeated in district with one game left to play. They are a strong team and have a chance to go all the way ... we just pray they actually get the chance to finish what they started. Kordell and his defensive line have managed to clinch 14 shout outs. The current team record is 19-2 season, 7-0 district. future.

Besides playing sports, Kordell is also a hardworking and dedicated student. He takes AP and dual credit classes. He will enter college with about 27 hours of college credit. GPA: 4.2 ... #19 out of 322. Member of the National Honor Society Kordell is also very involved with the Crestview Church of Christ as he helps in organizing youth activities, leads songs/prayers, and preaches.

Kordell will continue his soccer career at Mid-America Christian University in Oklahoma City. He plans to major in Sports Management. He hopes to coach soccer at the high school and/or college level in the future.

Kordell will be graduating from his grandparents’ alma mater ... and exactly 60 years after his Gramps graduated from WFHS! I currently work as an Assistant Principal at WFHS - it has been so fun spending Kordell’s senior year with him! It’s made every moment that much more special!

I’ve probably given WAY more information than anyone wanted. But, when your senior is your ONLY child, you have a lot to say! LOL! 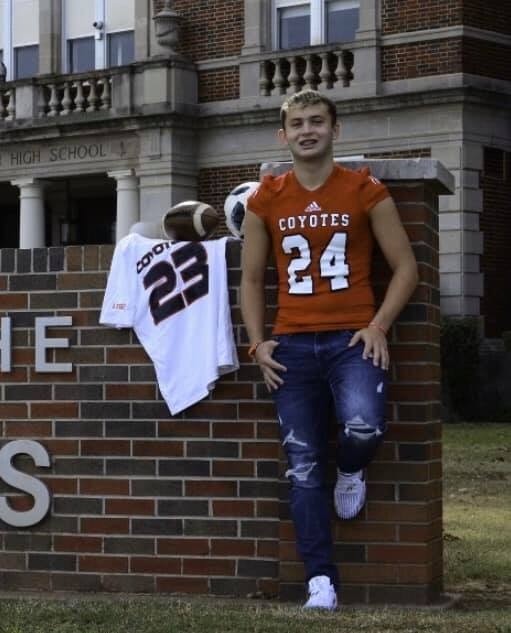 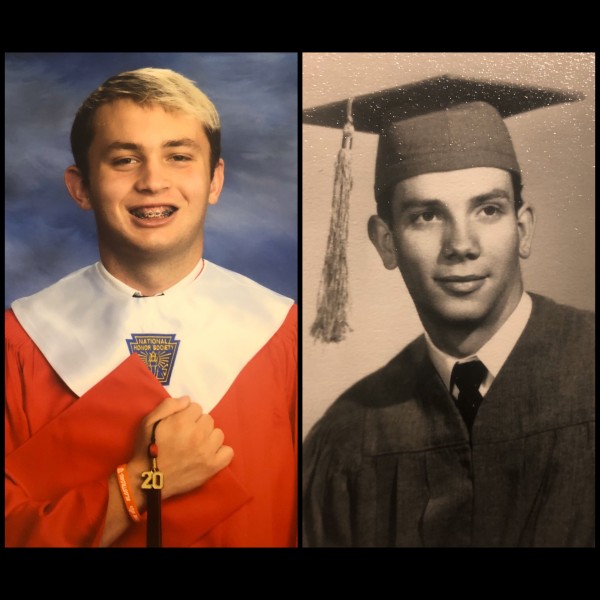 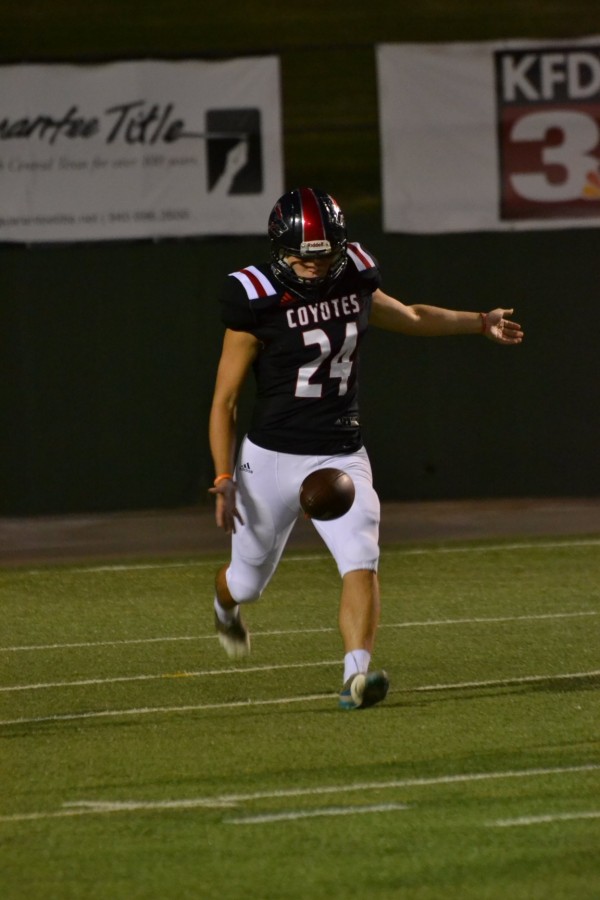 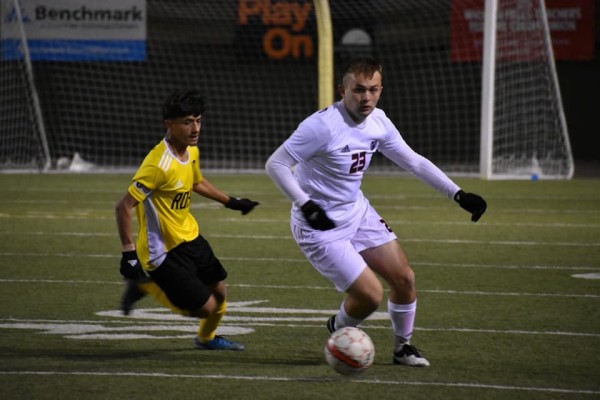 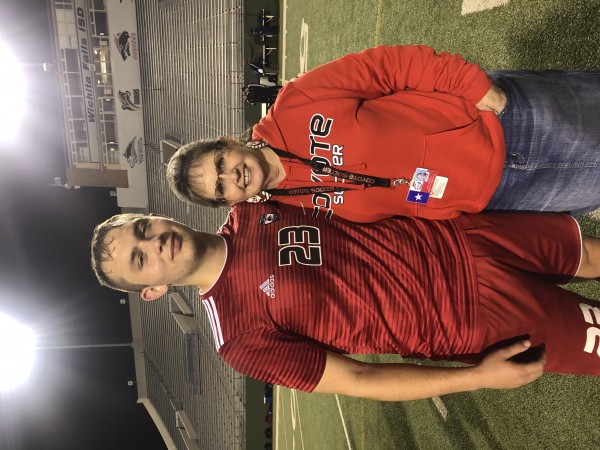 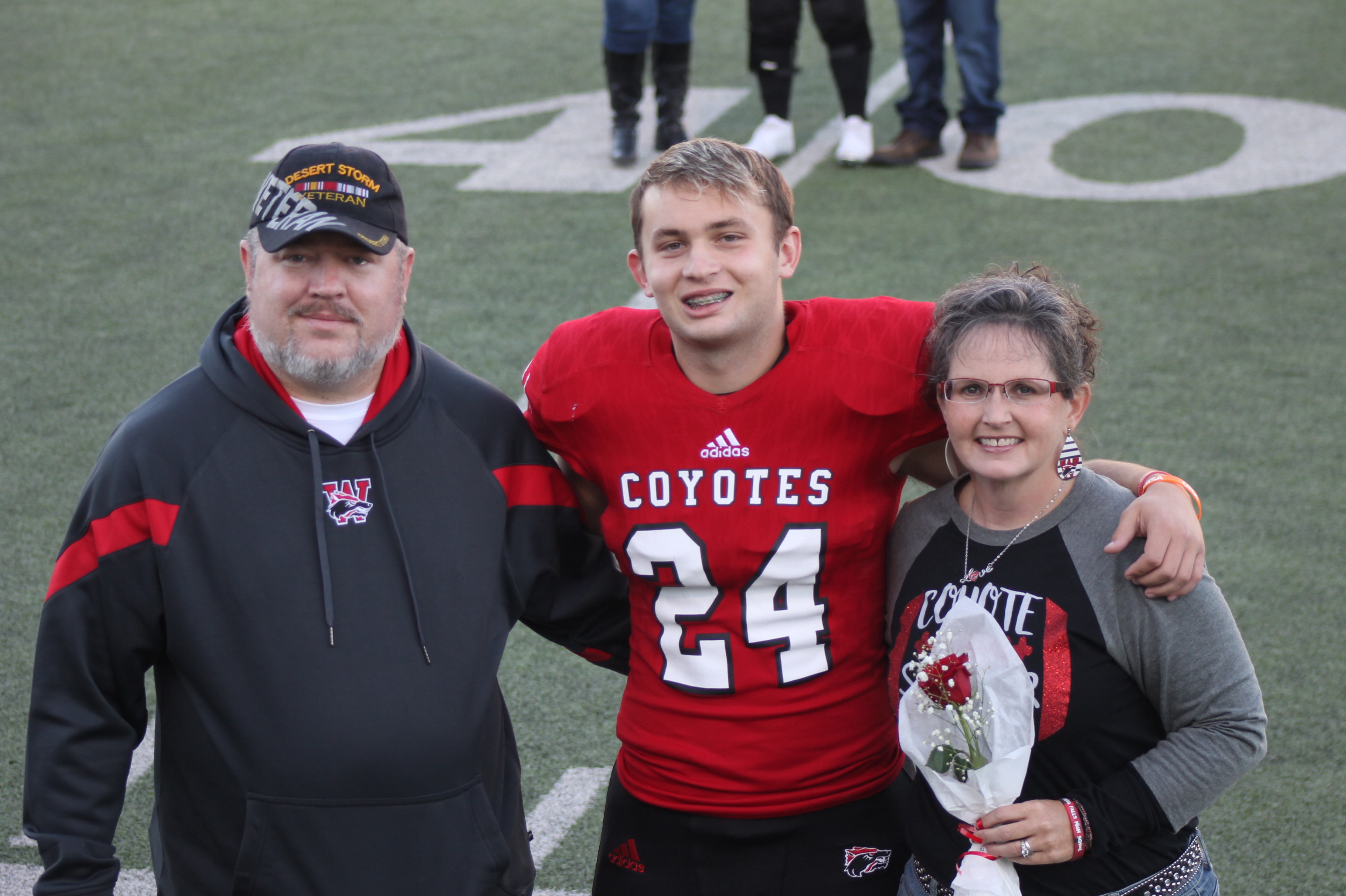