Building Brotherly Love One Bickerment at a Time 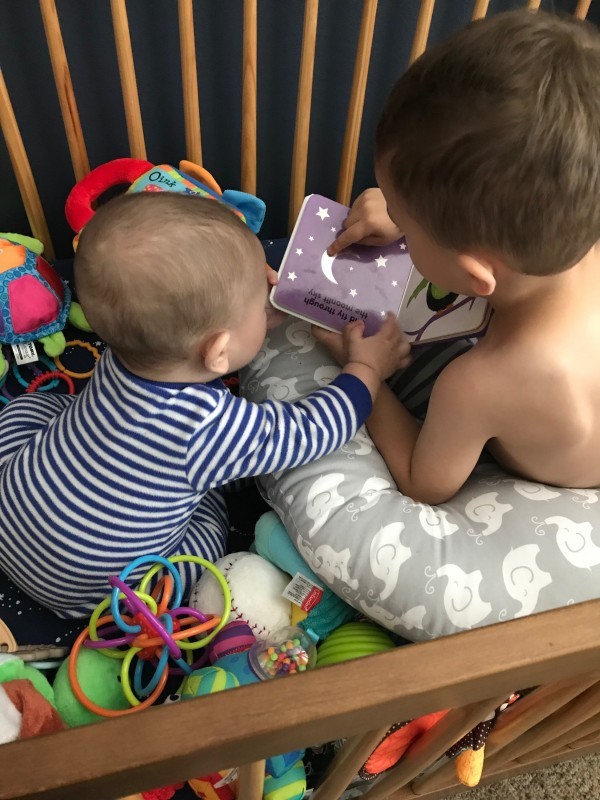 The bickering starts early. I wasn't expecting or prepared for the whining and high-pitched screeching of one sibling annoying the other starting so early.

My firstborn went from my precious baby boy at 2.5 years old to my big boy overnight when my second son was born. When I left him in the early hours of the morning of my delivery, he was sleeping soundly looking very much like the little babyish boy I saw him as. When he arrived in my hospital room later that day, it was as if he grew a foot and he lost some softness of his cheeks. My baby boy became a big brother.

Bringing home a newborn and raising a busy two-year old is as exhausting as everyone says it is. While not showing any signs of jealousy, my oldest wasn't really interested in his baby brother. He'd acknowledge him now and again, but come on, how exciting is a sleepy newborn to an active toddler?

Our pediatrician warned that would all change once the baby was mobile. My son's toys and books and everything he considered "his" was fair game to a curious infant. And so began the whine-screaming of "No, brother!" of my oldest and, "He's not my best friend!"

And the baby? He doesn't like the word "No." He also doesn't like objects being taken away from him. He's watched his big brother in wonderment since he awoke from his newborn sleepiness, and now that he's mobile, wants to get in on the fun.

My second born is a steam roller who doesn't let anything get in his way of what he wants. Like when my three-year old was sitting as his table playing with Play-doh when the ten-month old clawed at him, trying to get his hands on some dough.

The next thing we know, we hear my oldest mumble, "I'm going to roll this over your fingers," speaking of his small, plastic rolling pin. Before we can make a move toward the boys we hear the baby cry out in shock as big brother makes good on his word. Then we had a conversation about retaliation and how we don't intentionally hurt people.

It's been a recurring conversation with the oldest to explain to him that his brother is still a baby and doesn't understand boundaries quite yet. We tell him that his little brother loves him very much and just wants to play with him.

And it isn't always bad. In the early days, my firstborn was so proud to show off his baby brother to everyone. When the baby cries, my oldest likes to rub his head and tell him, "It's okay, brother." And he likes to find him some "baby" toys to play with so he doesn't feel left out.

My heart always melts when I see moments like this, or when we are out and about and I catch older siblings playing together. I remember what it was like to grow up with my sister and have a forever playmate, who is now someone I can turn to for anything. I am so grateful to have been blessed with two boys and to give them the gift of brotherhood. 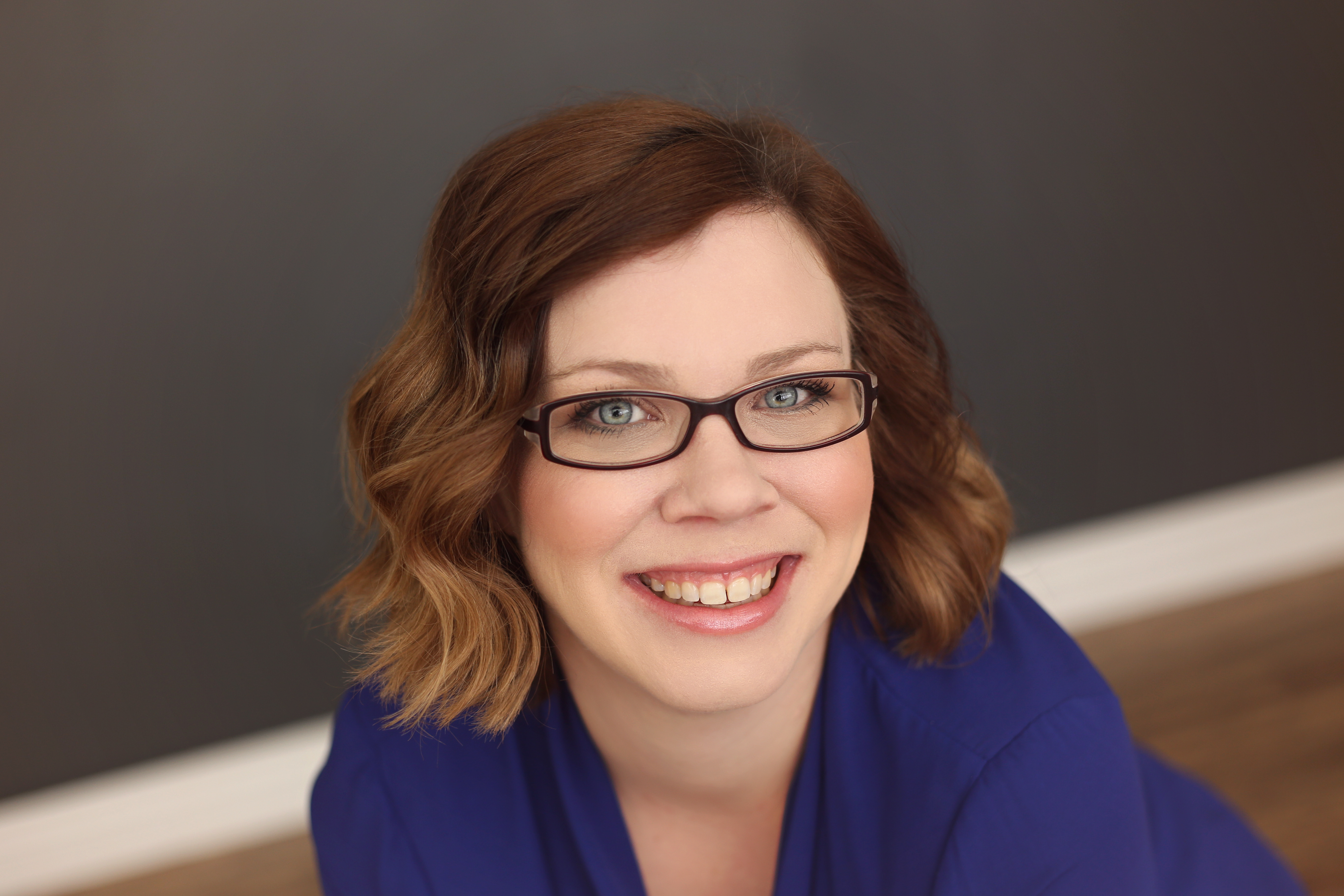 A mom to two boys and partner to an incredibly patient husband, Kendra is a published author, freelance writer, and full-time content marketer. She traded in paint brushes and canvas for diapers and monster trucks. When not wrangling boys or creating content, she has a fond appreciation for art, quiet, and humor.

Transitioning to two kids? Here's what you need to know
My first born miracle!
Raising Siblings When You Were Never One Yourself
advertisement

Transitioning to two kids? Here's what you need to know
My first born miracle!
Raising Siblings When You Were Never One Yourself