Don't Treat My Son With Autism As If He's "Less Than" 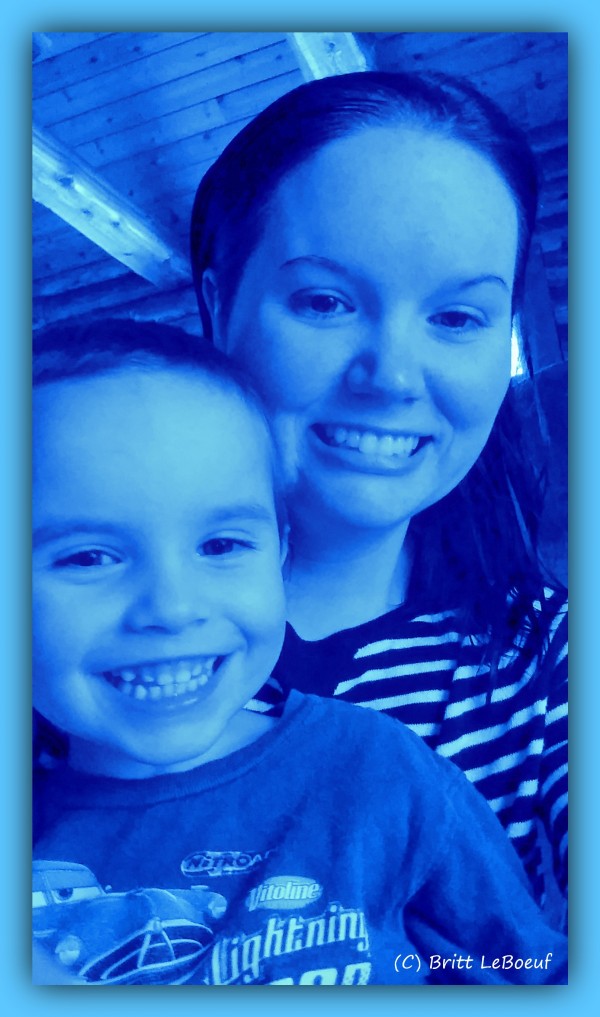 There are a lot of things I have to deal with as an autism mom. Besides the IEP meetings, the doctor’s appointments and the research I've done on my own since the time my son was 18 months, I think the hardest has been the stupid stuff people have said or mentioned about my son's diagnosis.

You truly wouldn't believe the ignorance in this world!

Oh and mostly it doesn’t come from strangers, but from people in our family or circle of acquaintances. Honestly, they are the worst! "Well, at least he's healthy," said a cousin of mine who was more like a sister to me growing up when I told her my son had just been diagnosed with autism. My son who she'd been around all of a handful of times in his 4 years on this earth. Yeah thanks, glad to know you think autism is so totally awful that at least my son has good health to be grateful for. Thanks...

Then there was a family friend that had forgotten my kids' names and upon showing her a picture of them, she pointed at my older son and said, "That's the autistic one right?" Hmm...yeah he has a name but we just call him, "the autistic one." Gah!

Oh! Then there's the people that try to tell us that we can "get money because of his condition," the ones that have said he doesn't "look autistic, " and the ones that try to talk to him like he's a baby. The ones that acknowledge how hard it must be to be a special needs parent, but offer zero help. The ones that forget our birthday party invitation or don't include us in their trick-or-treating plans.

The friends that you see pictures of on social media out to breakfast with that other friend of hers with the angelic neurotypical daughter, even though she has never asked us to go out to eat with her. The uncles that take other nephews fishing because they've never learned how to handle your autistic child or even recognize that maybe this sister might want those memories for her son too.

The comments about the potty training and suggestions about what we should be doing to get him to finally get it, as if we have not tried everything known to man to help expedite the process. The fit another friend makes when I have to change or cancel plans because in the world of autism, sometimes you've got to wave the white flag and change plans.

The old timers that don't really understand the word "autism" so they assume my son is "slow" or some sort of recluse, yet he's testing two grades ahead and is more outgoing then me. Those that judge how I parent or think they know what my life is like, yet have never parented a spn child. The looks. Oh the looks. The pity. The sorrow. The non - envious kind.

The look when you tell your former school mate that no, your son won't be in her daughter's class because he'll be in the special ed one instead. The words hurt. They hurt me as a mother. They hurt my child. They make me feel like you think my son is less than because he has autism. The lack of inclusion hurts. When you spend time with your other friend's kids and not mine I question your intentions and character. The looks sting. I can feel your pity cold on my skin. You feel bad for me but are grateful your kid is "normal" in the end.

All I have to say is think before you speak, consider before you exclude and be genuine in your concern. Do a little research. Familiarize yourself with autism. Then, if you can, you might just be able to understand why this perfect little boy is my real life hero.

He's the walking embodiment of so many wishes. He makes me so proud and his grit is something to be admired. He's broken barriers, smashed expectations, and touched the hearts of hundreds.

He has autism. But, he isn't autism.

He's my baby. The absolute joy of my life along with his baby brother, so next time you want to box him in or make a thoughtless comment, remember he is someone's everything and completely perfect the way he was made. And well, if you can't do that, don't be surprised when we are no longer a part of your life. Because he doesn't need people treating him like he's something "less than" your idea of perfect. It's my job to protect him from such ignorance. Your loss, not ours. 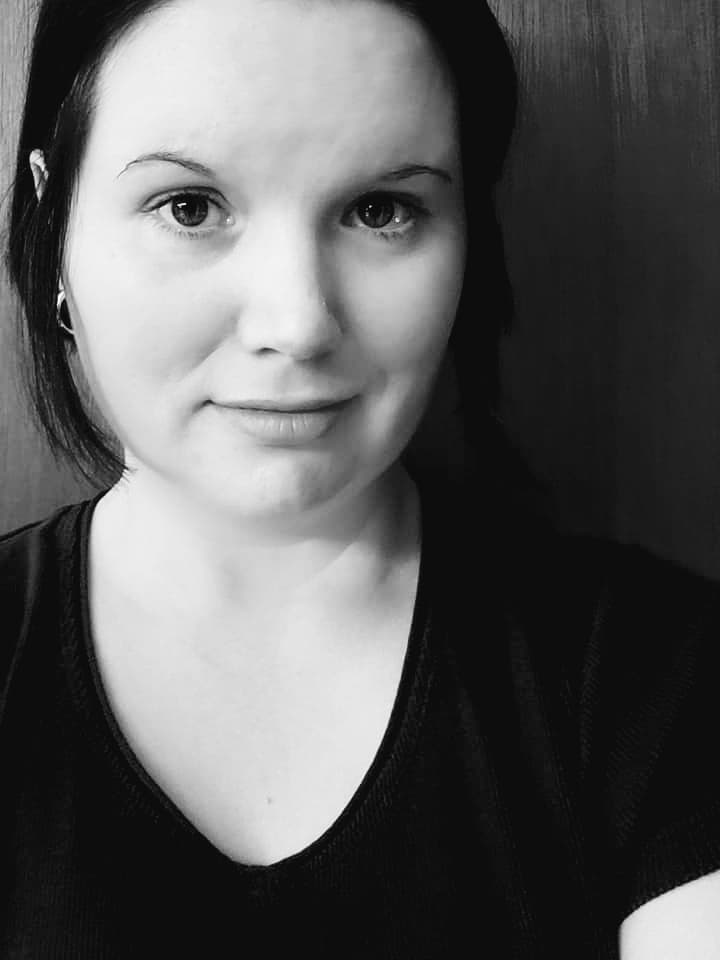 This is why I'll forgive
About Autism, a Little boy and Nobody’s fault
Stopping the bullying of kids with autism by creating a community of superheroes
advertisement

This is why I'll forgive
About Autism, a Little boy and Nobody’s fault
Stopping the bullying of kids with autism by creating a community of superheroes