I'm The Parent to My Kids (Not the Neighbor, Grocery Store Clerk or Stranger on a Plane)

Published by Catherine Pearlman on July 21, 2017

Almost every parent I know has a nightmarish airplane story involving a child, some screaming and — inevitably — growls and glares. I’ve sure had my share over the years. On one occasion when my son was kicking the chair in front of him on an airplane, I was told to act like the parent and control my kid. I was devastated, and I sulked and quietly cried for the remainder of the plane ride. 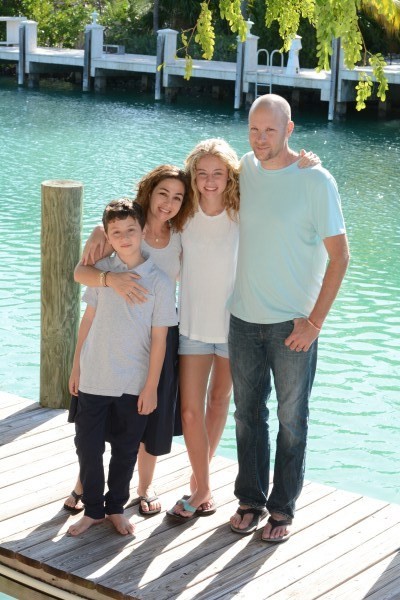 With me still feeling the sting from my scolding, I walked out of the airport — kids and luggage in tow. And then it hit me. I will never see that mean lady again. What did I care if she thought I was a terrible parent? Furthermore, just because someone calls me a terrible parent doesn’t mean I actually am one. Her scorn made me do and say things that I otherwise wouldn’t have because I was embarrassed. If I were alone when my son started to lose it, I would have handled it differently. Her opinion shouldn’t have affected my parenting at that moment or any other. This revelation — as simple as it may sound — changed my life.

I don’t have to answer to others for my parenting decisions. Unless I am abusive or neglectful, I can parent how I see fit. My neighbors and parents and grandparents don’t have to approve. The grocery store clerk can roll her eyes all she wants. At the end of the day, I am the one going home with my son and daughter. I am the one who will have to deal with their behavior.

Since strangers routinely shame and judge parents based on their children’s behavior, it is incumbent upon parents to learn how to deal with these watchful eyes.

It’s vital to think about how to ignore the voices of others who try to negatively influence our parenting choices. Modern-day parents are often under a microscope. No one is parenting in privacy. We have smartphones and video cameras on us at all times. We tweet and use Facebook and share our opinions hourly. There is little escape from the watchful public eye. And, because of that, there is little escape from shaming.

Heaven forbid you get caught in the news or on social media parenting in a way others find questionable. Watch out, because the wrath will be swift and ruthless.

Consider what happened to Matt and Melissa Graves of Elkhorn, Nebraska.

In June 2016, the couple took their three children to Disney World and stayed at the Grand Floridian Resort & Spa in Orlando. While wading in an on-property lagoon, their toddler was grabbed by an alligator. Both parents were present and the father tried to wrestle his child out of the alligator’s teeth, but was unsuccessful. After the boy was discovered dead, some parents wasted no time shaming this family — as if the tragedy of losing a son weren’t enough. One kind soul opined on twitter: “I’m not sad about a 2yo being eaten by a gator bc his daddy ignored signs.”

If parents whose child was taken from them by an alligator at a Disney property while the parents stood right next to the child garner no sympathy from watchful eyes, you can bet you won’t, either, when your misstep happens.

Even the most insignificant parental decision is up for debate. Country singer Jana Kramer found this out the hard way when she posted an innocuous picture showing a supermarket conveyer belt covered with baby food jars. The caption simply read, “And it begins. #babyfood.” Surely Jana didn’t expect the Twitter backlash... 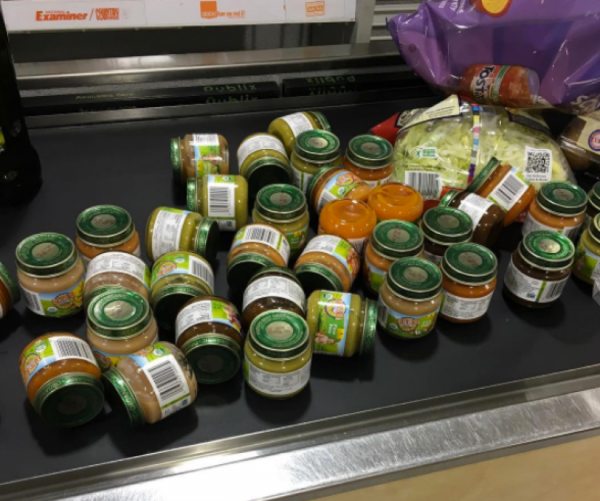 It is all too easy to hear these kinds of comments and take them personally. We feel disgraced, and as a result we make alterations to the way we raise our offspring. Did these people mean well? I don’t know. Maybe. But the posts read like passive-aggressive tirades. Luckily, Kramer refused to take their shaming to heart. She responded to the criticism by posting a picture of a handwritten note saying, “Dear Mommy-Shamers, Unless you are Jolie’s doctor, her father, or her mom, do NOT tell me how to raise my child, or how to feed her. Sincerely, Jolie’s MOM.”

From Jana Kramer we can all learn a lot.

Donald W. Winnicott was an English pediatrician and psychoanalyst in the 1950s. His theory of the transitional object is why all kids today have a lovey. It’s meant to be a substitute love object to help children feel safe and secure when their parents aren’t near. Winnicott is also known for his concept of the “good enough mother.” He believed that the way to be a good mother is to be a good enough mother. (Remember Winnicott worked in England in the 1950s, when mothers were the primary caretakers. You can now substitute “parent” for “mother.”) What he meant was that children don’t need perfect parents. Children are far better off with imperfect parents. Dealing with imperfections in their mothers and fathers prepares children to adapt to the harsh external realities in life.

Winnicott knew parents weren’t perfect. And what’s even better is he recognized that the shortcomings actually resulted in better outcomes for kids and parents. Keep this in mind whenever you feel the competitive pull of parenthood. The next time a stranger flashes the ol’ dirty look, you should hear, You are good enough, and that is better than perfect.

How to Manage Parenting in Public 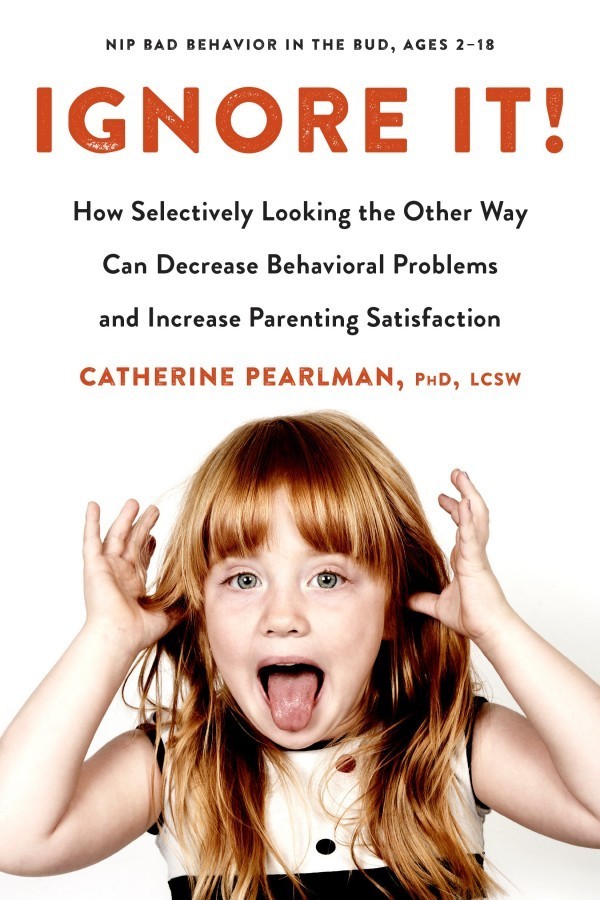