What I Want Parents To Know: It's OK To Stare At My Son

I’ve finally decided to put in the effort to take Austin to Sunday morning children’s church. I’ve tried in the past on and off, and either his medical issues were too much to deal with, or I couldn’t deal emotionally with seeing the differences in my kid and your more typical kids. However, I feel that now is the time, that he is ready whether I am or not. 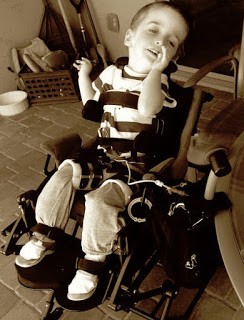 After checking in last Sunday, I pushed Austin’s wheelchair into the dimly lit room where they hold the large group portion of children’s church. The kids in his age group, consisting of 3’s, 4’s, and 5’s as well as kindergarteners, filled the first two rows of chairs. I maneuvered him down the outside aisle and parked him next to a little girl. She immediately looked at Austin, frowned with fear or uncertainty in her eyes and shrank as far as she could in her chair away from him.

My immediate response was to choke back a sob and will away tears.

I smiled at her.

She did not smile back and would not look at Austin. I turned my eyes towards the teacher and pretended to listen until I regained my composure. Then I noticed a couple of boys and girls in the row ahead of us that kept glancing back. One boy in particular could not take his eyes off Austin.

He stared hard, drank Austin in, his curiosity unabashed. And I loved him for it.

I’ve found if I witness staring, instead of eyeing the child (or adult) sternly with that look that says, “don’t you dare hurt my boy, don’t stare at him funny, don’t point out his differences, don’t ask any questions,” but instead assume the best and invite that person to satisfy their curiosity, to ask any questions (including those that force me to be tolerant of what would normally be considered rude), to stare at Austin, to take in all his differences, to not feel like being curious is wrong, that child (or adult) will not be afraid of Austin next time they see him. That child will be the first to smile at Austin and greet him. And that child has the potential to become Austin’s biggest ally and friend.

However, the little girl, if not given an opportunity to indulge her curiosity, will probably remain afraid of what she perceives as different. She has probably been taught not to stare or acknowledge differences, that doing so would be offensive or rude. So without permission to overcome her curiosity or fear, she will instead avoid contact.

Our society has advocated (with good intentions) for so long that we be politically correct so as to not offend someone, even inadvertently, that I have become fearful if someone seems different from me. I avoid eye contact. I shrink back. I glance, realize there is a difference, and look away as quickly as possible pretending no difference exists.

But I’m curious. I want to absorb their difference. I want to stare. I want to ask questions. I could become their new best friend. But I live in so much fear of offending them that I will not even acknowledge their existence except maybe with a brief smile before I look (and walk/run) away. Out of my desire not to hurt them because I fear I don’t know all the politically correct rules, I will avoid them.

I want kids to see his smile when they engage him. I want them to know him, including all his challenges. I want them to love him in spite of the wheelchair, g-tube, AFO’s, hip orthotic, lack of words, spastic movements, or whatever other differences they perceive. I want those barriers to be acknowledged, called out, and invited to talk about. I want him to love who he is and be okay with discussing his challenges with other people (even if his mom is doing it for him).

(Originally posted on "Where are my Mary Janes?") 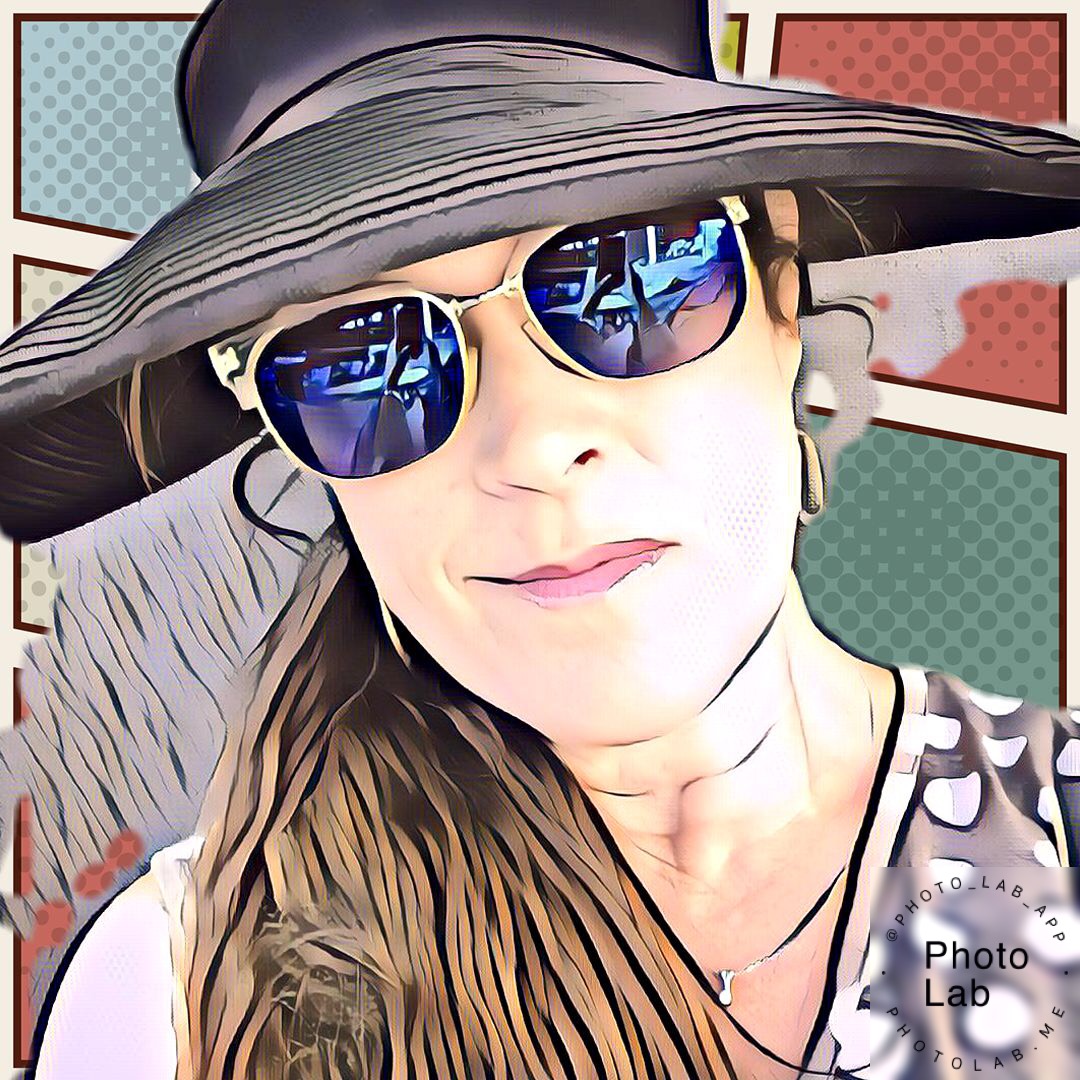 I Found My Voice by Being His
Just Say "Hi!"
"What's wrong with that boy?" 6 ways to talk to your kids about disabilities
advertisement

I Found My Voice by Being His
Just Say "Hi!"
"What's wrong with that boy?" 6 ways to talk to your kids about disabilities