Uninstalled - Becoming More Intentional About Living, Rather Than Posting

I did something pretty amazing last night. It was much needed and a long time coming. It was taking too much time away from my family, and myself, and it was stealing my joy. I finally got rid of it. And I feel like a huge weight has been lifted off of my shoulders. What did I do?

I took social media off of my smartphone.

I know, I know, either it doesn’t sound like a big deal or I sound like a loser. I mean, who takes social media off of their phone? Especially if they promote their work through their social media? I can tell you who. Someone who too easily gets sucked into that black hole; who mindlessly scrolls through feeds; who is there with their children, but not present with their children. Someone who gets worried about the hundreds of posts warning her of this and that, half of which aren’t even true or accurate, or worthy of worry to begin with. Someone who gets saddened by the countless posts about death, or illness, or abuse. Someone who gets irritated when people write vague posts, hoping other people will question whatever it is they have to say. Someone who respects her friends, but is tired of multilevel marketing messages. Someone who takes 700 photos just to make sure they have some good ones to post. Someone who gets lost in the world online and forgets to live her actual life.

You see, there is actually a world wide WORLD out there to live. Who knew?

Social media was eating at me. It was stealing my self-esteem. I was measuring myself against what other people decided to share. I was getting disappointed when a post or article that I wrote didn’t reach the numbers I had hoped for. I was instantly taken from a decent mood to a somber one with all the posts of people hurting. I was tuning out instead of tuning in. And yet there was this undeniable pull to keep reloading, keep updating, keep refreshing.

Obviously I’m not off social media forever, or even at all. I mean, I even kinda hope you found this article via Facebook or Twitter. I’m still going to promote my work. I’m still going to correspond with my family, friends, and professional followers. I enjoy keeping in touch that way. And I’m not burying my head in the sand to the atrocities and sadness of this world. But by making it less accessible, by only logging on intentionally, I’m choosing to make a healthy choice to protect myself – and, in turn, my family – from the negative impact social media is having on me.

If you find yourself feeling the way I did; if you want to be more of a participant in your life, rather than an observer of others’; if you want to feel a hundred pounds lighter without actually losing any weight, than maybe you should try removing social media from your handheld, too. I, for one, am excited for this new adventure of living more of my life instead of just posting about it! 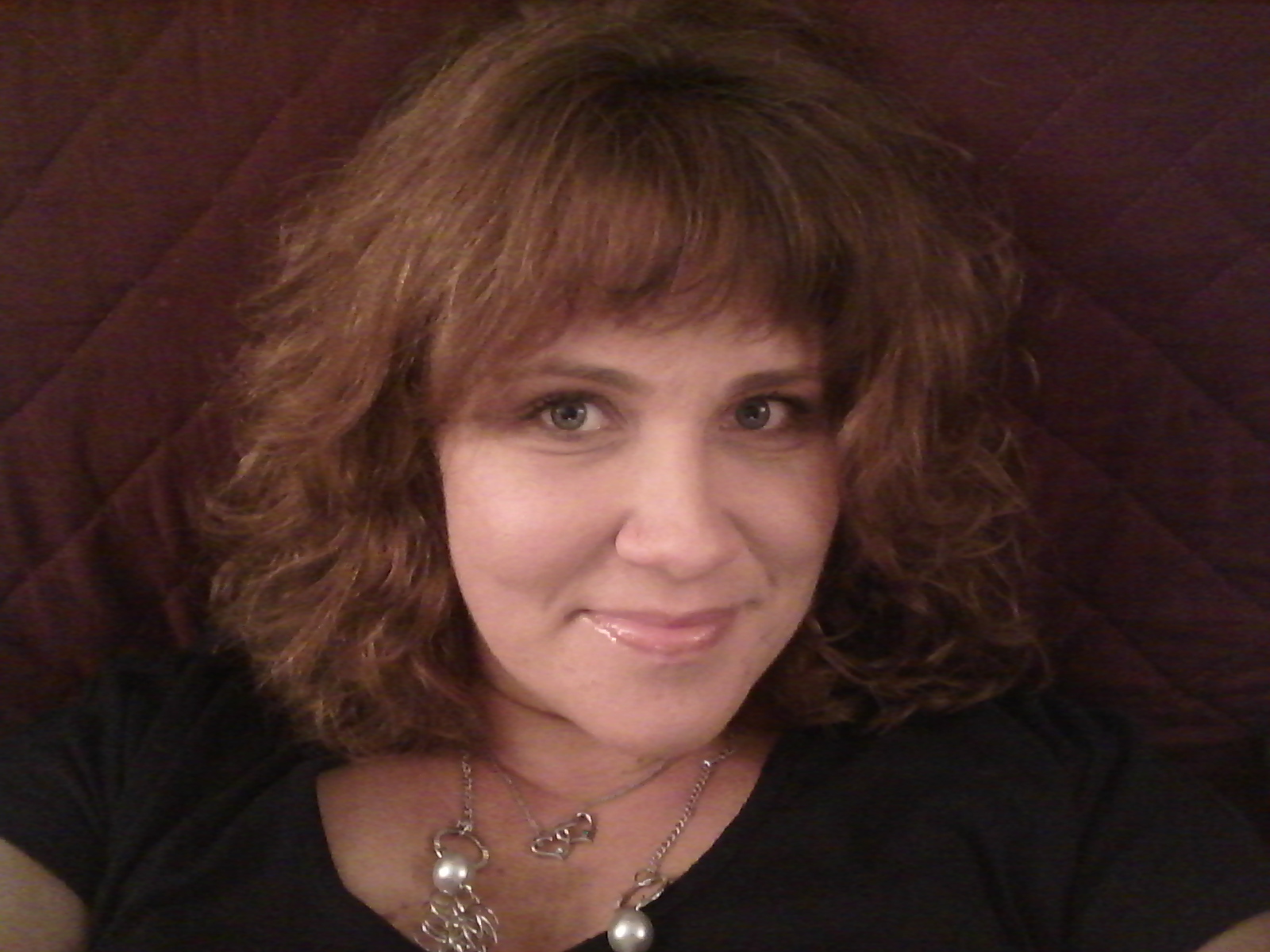 Sheri Schooley is a sarcastic, witty, self-deprecating, middle-aged wife to her hot husband and mother of two incredibly amazing daughters. She enjoys spending time with her family, as well as making people laugh. She currently resides in the way-too-hot State of Florida and is phenomenal at complaining about it. Sheri expresses herself best through the written word and hopes that you’ll be able to connect with her through her stories of relationships, parenting, and neuroses. She can be found on Facebook at www.facebook.com/mommyopoly, on Twitter, www.twitter.com/mommyopoly, and on her blog, www.mommyopoly.com.

The Fear Of Getting Sick Is My Biggest Anxiety Trigger
Balancing the “Highlights” Reel with Reality: Why it’s more important to be authentic than perfect o...
7 Social Media Conversation-Starters to Use With Your Teen This Summer
advertisement

The Fear Of Getting Sick Is My Biggest Anxiety Trigger
Balancing the “Highlights” Reel with Reality: Why it’s more important to be authentic than perfect o...
7 Social Media Conversation-Starters to Use With Your Teen This Summer