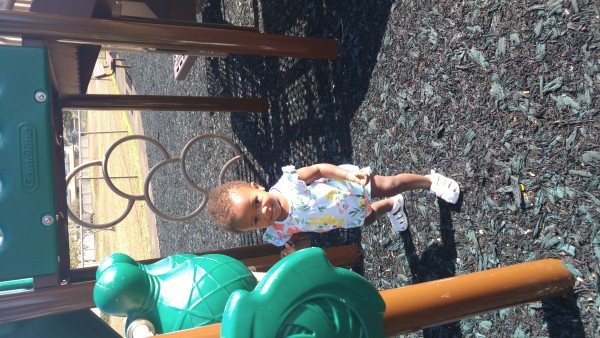 Most of us who have children diagnosed with a special need are familiar with early intervention, or at least we ought to be. Starting at pretty much birth, medical providers begin asking parents questions regarding growth and development. As that baby ages, the questions change to reflect the appropriate developmental stage. And if there are any concerns about possible developmental delays around the 18th month appointment, then most doctors will refer parents to the local early intervention services in the area. In my experience, when the doctor became concerned that Noah who at 18 months hadn't progressed in his language development according to "normal" growth and development standards, I received a number to call that connected me with a social worker who would serve as his case manager, arranging evaluations and later therapy to help him progress. While every state's early intervention services differ in how they are organized, the goal remains the same: to provide early access to care and services so that young children under 3 have an opportunity to improve on developmentally-delayed skills.

Here are some things parents should understand when working with Early Intervention:

What has been your experience with Early Intervention? Loved it? Hated it? Remember that as parents of children with special needs, it is our duty to be the best advocates we can for them. And it's never too early to start. 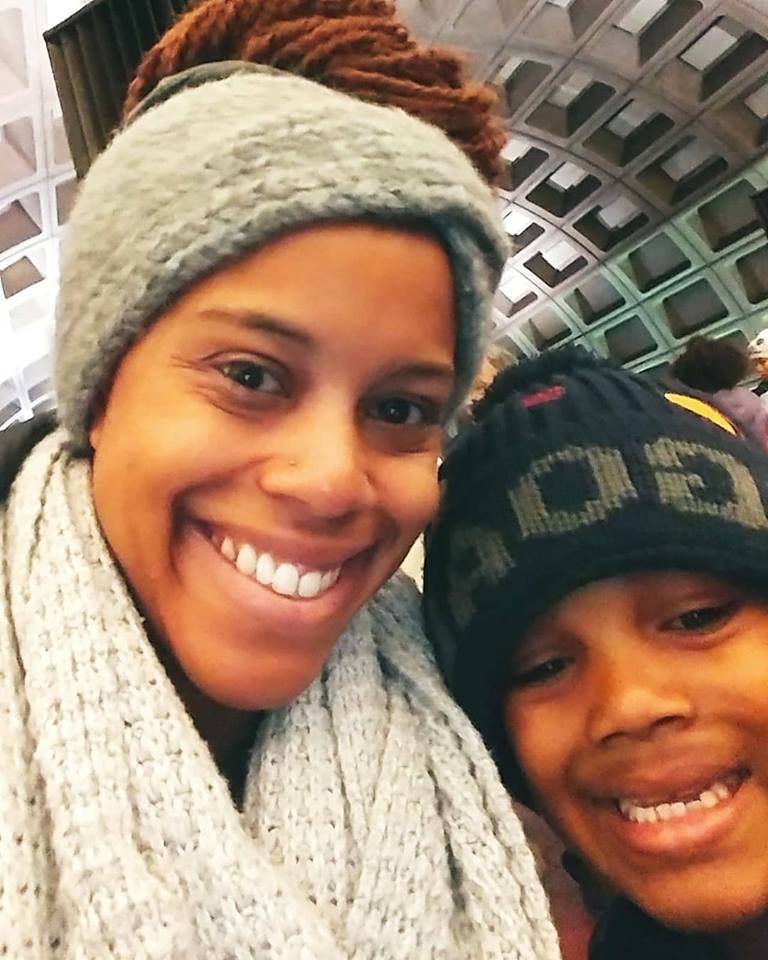