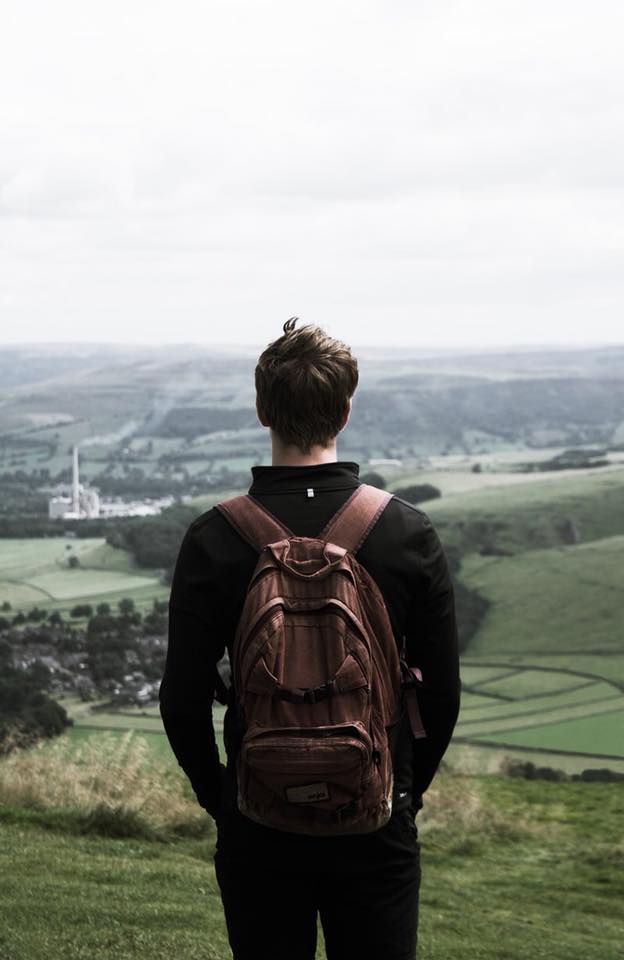 I sat beside my son last night and watched as he worked through the pain. It was agonizing. He wanted to talk with mom, “just mom” he said again to Dad who was already standing up to go into another room. My son wanting to talk with only me is unusual but I wasn’t going to miss it.

He’d had an awful night at work. Everyone has bad days at work so there’s nothing special about that but when you’re 16, you haven’t had enough life experience yet to put bad days in perspective of really bad days. When you’re 16, every single thing that happens to you IS your whole world.

We force growing up on teenagers. I think sometimes we rush it. We tell them to be responsible, get a part-time job, drive the speed limit, make good grades, get involved with school groups, volunteer and excel at all of them to the best of their ability.

But it was less than a year ago when they didn’t drive or have a job. It’s all new to them and they’re finding their way and learning that the world isn’t really interested in everything they say or do. They’re figuring it out and trying not to let anyone down. It’s a lot of pressure for anyone trying to juggle it all but it’s a harder adjustment when you don’t have anything else to base your judgement or compare it to....

I sat with him. Not to take it all away, because I couldn’t. Not to say everything is going to be okay because things won’t always work out. Not to coddle him, baby him or stroke his hair and tell him that the world doesn’t understand how special he is. I didn’t do that. I didn’t dismiss it or sweep it under the rug or say he was over-reacting.

I sat with him so he could figure out how to feel it, learn from it and grow. I sat beside him as he sorted through the events and how he replayed them again and again. He had to decide if ALL the events were bad or if some of the events had a little good in them.

In the end, I sat with him because he wanted to sit with me.

He needed to sort through his anger and his sadness and his awful feeling of disappointing people. I was there to listen and not to take away or dismiss his experience or add or pile on to justify his feelings.

He sighed a deep breath. He wiped his eyes and hung his head in exhaustion and defeat.

And then I said.

Son, you didn’t win this battle, but you finished. You had courage and dignity when you could’ve just as easily walked out and quit. You had the integrity to do the right thing when you knew you lost. There was NO way this night was going to end well for you but you finished your responsibilities and only left when your shift was over. You saw it through until the end and even though you were beat, you finished. This experience will prepare you for the next one and the one after that. There are many parts of life that are beautiful and encouraging but life will also knock you down. Again and again.

A warrior and a fighter keep on swinging but the heart of a lion knows he’s down but finishes with dignity.