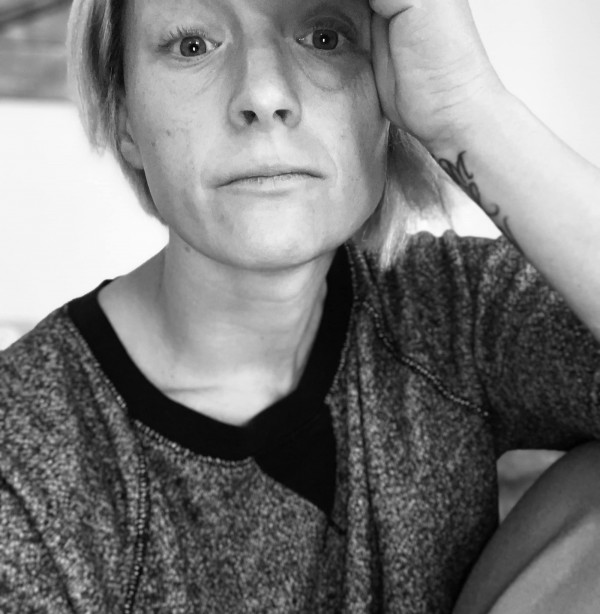 Fourteen. The number of students killed at Robb Elementary school in Texas today.

One. The number of teachers killed at that same elementary school.

Two. The suspected number of guns the shooter had on him.

Eighteen. The age of the gunman who will not be named here because, well, he’s a piece of the stuff that comes out of my dogs bottom.

Fifteen. The number of families notified today of a lost loved one.

Unquantifiable. The total number of people affected by the loss of the fifteen.

Unknown. The number of families told of the presence of shooter/shooting where a known or loved one was.

Two. The number of people pronounced dead before they arrived to the hospital.

Two. The number of officers who were struck when they apparently exchanged gunfire with the shooter.

Sixty-six. The age of a woman being treated at the hospital as result of this beyond horrific incident.

Ten. The age of a child left in critical condition because of one’s unbelieveable actions.

One. Less than one hour after the suspected shooting, the suspect was captured.

Unknown. How long it took for unharmed students to be unified with their families.

Ten. The number of mass shootings at schools in 2020.

Thirty-Four. The number of mass shootings at schools in 2021.

Twenty-seven. The number of mass shootings at schools that have occurred so far in 2022.

Three. How many children I have who attend an elementary school.

Unknown. How many tears have been shed, how many hearts are broken, how many souls are shattered or aching because of this sickening massacre or a prior one.

Unknown. When these kind of nightmarish acts will cease.

Unknown. How I’ll feel tomorrow sending them to school.

Zero. The number of times I want to have to write, talk or read about something like this again.

Two. The number of pandemics were dealing with, ‘cause it’s COVID, but its also MENTAL HEALTH.

One. Can we not let one more school shooting happen? Not one more.

Unknown. How many prayers will be sent to the heavens tonight.

Unknown. If they will prevent another tragedy.

**edited to add: the facts are still evolving here. the numbers are changing. what hasn’t change is that this happened and it shouldn’t have and im sad and mad as hell it did and i’m forever praying for those affected and for our children and our country.

How To Talk To Kids About Safety As We Head Back To School
Why We're Collecting Lollipops for Lockdowns
The New Zealand Shooting | Sadness. Outrage. Action.
advertisement

How To Talk To Kids About Safety As We Head Back To School
Why We're Collecting Lollipops for Lockdowns
The New Zealand Shooting | Sadness. Outrage. Action.