Remember the day when you and your partner were desperate for a vacation but the idea of bringing your toddlers on a plane was just too overwhelming to even think about?

And then how would you all sleep in one hotel room ?

Would we all need to go to bed at 7pm?

Would we disrupt their sleep schedule and keep them up until 10?

(Do not call the authorities. The baby is now a teenager and she left the closet door open)

Somehow we got through the years.

went on vacation (and somehow survived to tell about it)

or we didn't (and regret it)

My boys are now teens and traveling is a hell of a lot easier.

They pack their own bags (kind of)

(I mean, I pack but they do their own carry on which consist of an electronic device, headphone and charger. And a back up battery charger)

They don't need to be entertained on the plane.

As a matter of fact, they plead to not be spoken to.

They carry their own bag.

They pee without needing a diaper changed in a 2x2 bathroom (or even worse, sprawled out on 3 seats of an airplane)

They can stay up past their bedtime without being (too) crabby.

(and one can no longer sleep in a closet)

but the one packing aspect that I did then has not changed now.

To be a parent of an allergy child is a whole other world.

And not an easy world.

A matter of fact, it's a scary ass world that we experience every single day and will never ever outgrow.

I have not one, but two children with life threatening food allergies.

Please do not roll your eyes as I over exaggerate the life threatening thing because I assure you..

I am not exaggerating.

I travel with two epi pens.

A supply of benadryl.

Because as a bonus, they both have asthma.

I always travel with wipes.

They no longer need their behinds wiped but they do need the seats and trays on the airplanes wiped down.

No. I am not the overprotective mother.

I am a mother who knows very well what a smudge of peanut butter on my son's hand could do to him.

I am the mother who reads and rereads ingredients on every single thing she buys for her children to ingest.

I am the mother who scares the crap out of her kids so that they are diligent and take their allergies into their own hands (because as they age, we all know that we can no longer do the wiping down of the seats and the reading of all the food)

We have often changed our plans to eat at a certain restaurant because there was no appropriate meal for them to eat (thankfully so many restaurants have learned to work with food allergies- but, not all)

We have run to the doctor on a cruise ship as my oldest's face started to swell within seconds from cross contamination.

We have been petrified as my son passed out on a couch from, what I later learned, was an anaphylactic reaction to scrambled eggs.

My kids are teens.

Their allergies have not. 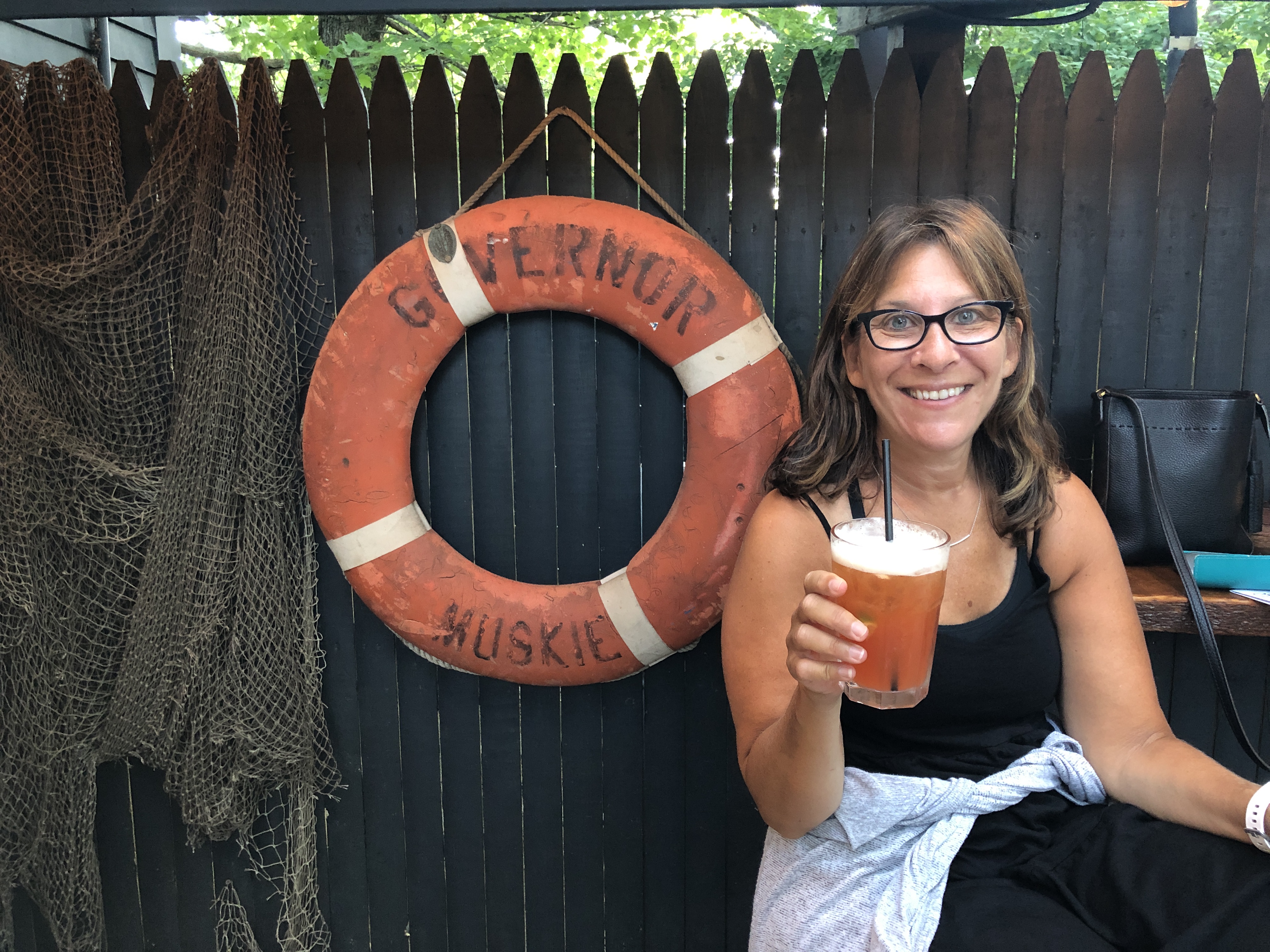 Mom to two; married to one. Most proud of my kids and my art of perfecting the homemade chocolate chip cookie. Want to be a writer when I grow up. You can follow her at eat the frosting first on facebook (A lesson she lives by after battling cancer; twice)

A Tale of Mommy Preparedness: Traveling with a child with a Life Threatening Allergy
The Flight That Didn't Go As Planned
Road Trip Survival Guide For Parents
advertisement

A Tale of Mommy Preparedness: Traveling with a child with a Life Threatening Allergy
The Flight That Didn't Go As Planned
Road Trip Survival Guide For Parents