When seeking a vacation, I typically look for some variation of the following things:

Obviously, I knew a trip to Disney World would offer the precise opposite of all these things.

So, admittedly I was a bit pessimistic about this "vacation." But after plenty of advice from friends who LOVED Disney, I felt prepared, even a little excited. Maybe it would be “magical”? Maybe my children would love it so much I'd get caught up in the excitement? Maybe it wouldn't be the seventh level of hell but some mystical ride into childlike bliss?

And here are 10 reasons why it sucked:

I think in general we did it right. We didn't underplan or overplan. We followed all the "Mouse Saver" rules and Disney blogger tips. And did you notice that epic crowds and lines didn't make my list? Getting to the parks early and using our Magic Pass allowed a relatively easy go of it. We only stood in one remarkably long line and made it go by fast by befriending the family behind us.

I thought Spaceship Earth was very cool, if a bit dated, I dug the Buzz Lightyear laser ride, and I liked the Great Hollywood Movie ride as I am a sucker for anything with a montage. The heated resort pool had a cool slide. I loved the frittata at the character breakfast buffet. And during a handful of moments, I saw true glimmers of joy: when the shaving cream "snow" sprinkled down at the Frozen sing-along, when my son gave Donald Duck a hand-drawn portrait complete with our home address, and when we ate ice cream and ice cream and more ice cream. 
My kids will forget all the bad parts and place this trip wherever early childhood vacations live in children's memories. But, most importantly, they never will be able to say we didn't take them to Disney World.

Wow. This post has actually pissed off more people than posts I have done about being miserable while pregnant or breastfeeding on medication.

I’ve gotten quite a bit of pushback, particularly on my social media. I’ve been called ill-informed, ignorant, negative, and, worst of all, unwilling to put my children’s desires first (though if you really read this you will see that my children had less fun at Disney than they do in my basement).

I’m told this post is traveling around Disney message boards as a “cautionary tale for the clueless” and Disney travel agents are messaging me enraged.

I am always open to civil discussion and debate, and I am always willing to admit where I may have been wrong and to defend where I believe I have been right. Here is a combination of the two:

Again, this is just a tale of my personal experience and I make sure to point out the good parts as well. Just because I didn’t like it doesn’t mean you won’t. I’m not trying to deter you from going or intervene with Disney’s thriving travel business, nor do I think my little blog is going to make one iota of difference.

So if you want to rock out with your ears out, rock on! But as for us, we have lots of other travel ideas on our bucket list we are anxious to explore. 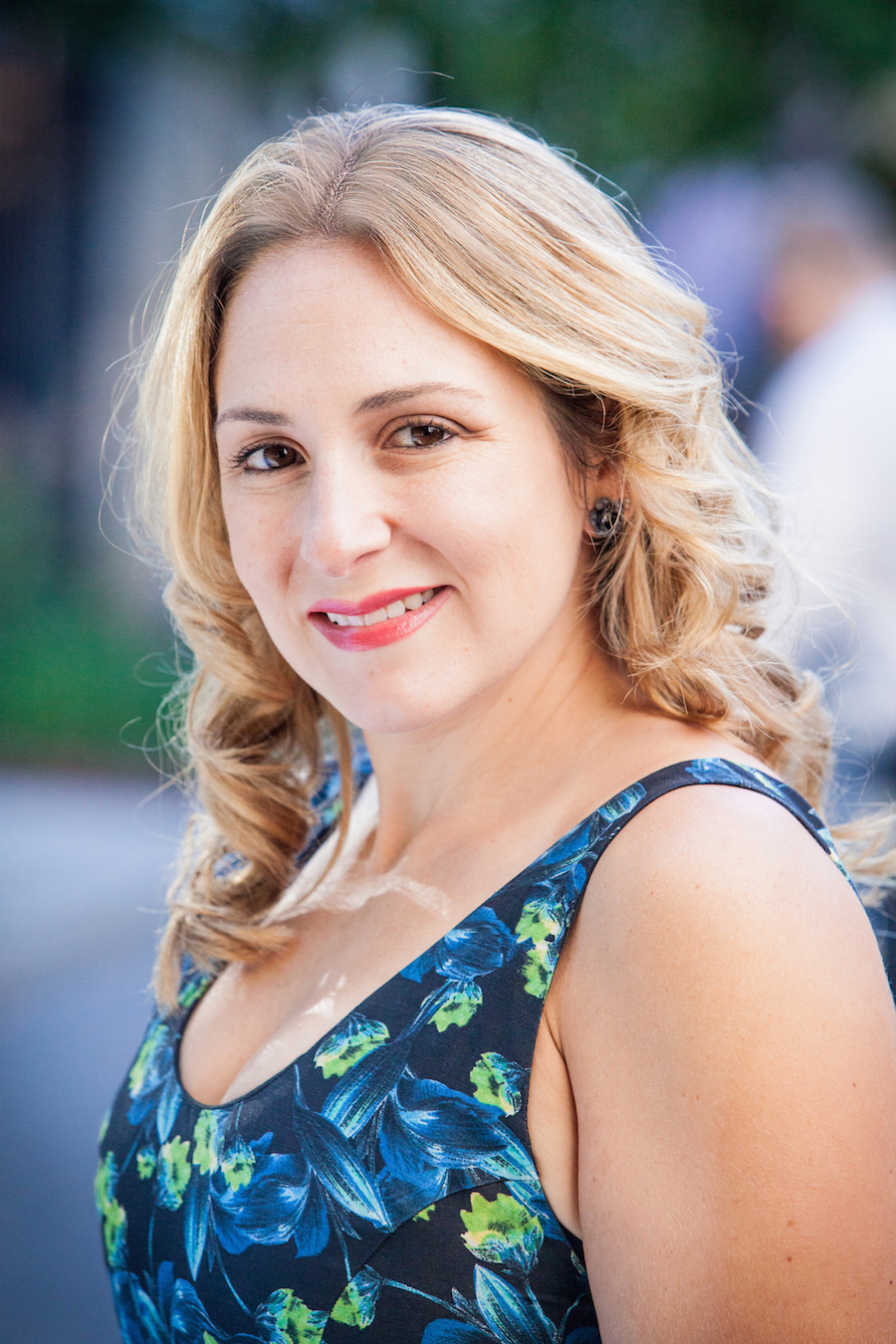