Together in the arena: None of us are alone!

There are times in everyone’s lives when the bad stuff hits.

As I have been reflecting on our shared experiences with the bad stuff lately, I have been considering them within the context of this time of year. Spring is almost here and with it comes a collective shift of our focus to the future. This is a time of reflection and goal setting. At times like these, I always turn towards inspirational quotes to keep me grounded in reality while also striving towards my goals.

This, one of my favorite quotes from Theodore Roosevelt, made it’s way into my social media
feed the other day.

It is not the critic who counts; not the man who points out how the strong man stumbles, or where the doer of deeds could have done them better. The credit belongs to the man who is actually in the arena, whose face is marred by dust and sweat and blood; who strives valiantly; who errs, who comes short again and again, because there is no effort without error and shortcoming; but who does actually strive to do the deeds; who knows great enthusiasms, the great devotions; who spends himself in a worthy cause; who at the best knows in the end the triumph of high achievement, and who at the worst, if he fails, at least fails while daring greatly, so that his place shall never be with those cold and timid souls who neither know victory nor defeat.― Theodore Roosevelt

For me, this quote is about being your best, striving for greatness, and setting up the best future possible for yourself, knowing that it will take fight, courage and, sometimes, even failure. But, really the quote is so much more. It is a quote filled with questions:

At some point in our lives, we all can answer at least one of these questions with a resounding “YES!”

The reality is, though, it truly doesn’t really matter whether you succeed or fail. What matters is that you are out there — you are in the arena. You are trying. You are doing. You are living. And, until we know failure, loss and sacrifice, we cannot truly appreciate the sweetness of success and all the beauty life has to offer us.

So, to the person in the arena, with the face marred by “dust and sweat and blood,” look around. If you take a moment to pause your battle and take stock of where you are right now, you will see that you are not alone. There are lots of us in the same arena and while we all are fighting versions of our own battles, our own bad stuff, some of us are here to help fight each other’s battles as well. This arena can be a scary, dangerous place but it isn’t a vast empty space.

The arena isn’t a space in which we all fight our own battles; instead, the arena is a place where we can gain strength from each other and from knowing that we are not alone. Reach out to those around you in your arena right now and let them help you fight your battles and your bad stuff. 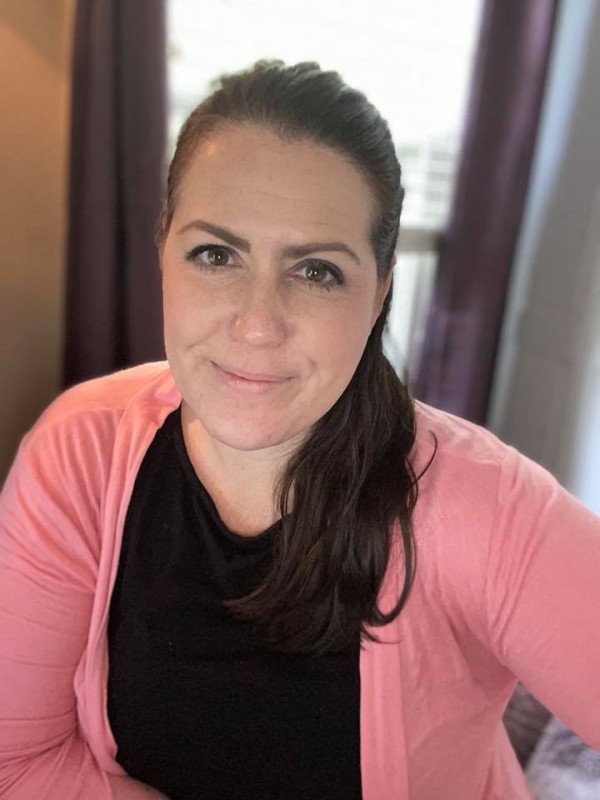