Today I Hit A Wall

Today I hit a wall.

I could feel its presence looming two days ago as I rolled out of bed, keenly aware of a heaviness I simply couldn’t shake.

I know where it came from. I know what triggered it.

And I tried really hard to stop myself from running into the wall.

But there is stood - right in my path.

And I hit it full force today, reminding myself that I am, in fact, a mere human.

I am not indestructible.

I am not perfect.

I cannot do it all.

My abilities and skills have finite ends.

And I reached them.

At first I tried to outrun the wall but that only meant that I ran into it full force multiple times today.

Then I tried to outsmart it and find a way around it but that only left me more exhausted and defeated as I faced dead end after dead end.

Then I tried to outplay it by shifting energies to some things that maybe would be easier but that only resulted in more failures.

Finally, I admitted defeat and let myself slide down along the wall, rest my head on my knees, and let the tears come.

Because sometimes we need to let them come.

I decided to stop fighting and just let myself be.

Life is hard and overwhelming and sometimes

it’s just too much

But we keep going, trying to outrun the hard and push ourselves not just TO our limits but BEYOND our limits, no matter the cost.

If you know your wall is looming in the distance and you are trying to outrun, outsmart, or outplay it -

Your wall, whatever it is, is not defeat.

It is not failure.

It is not a symbol of all your faults and flaws.

It’s a reminder: to slow down and give yourself some space

and to stand back up when you are ready and keep moving forward.

Because at the end of the day, you are what matters in your life.

You are capable of helping others - but only if you help yourself first.

You are able to love others - but only if you love yourself first.

You are someone who can lift others up - but only if you lift yourself up first.

You are someone who can guide others around the walls in their path - but only if you pay attention to the ones in your path first.

You are a human who can do amazing things - but only if you acknowledge that you cannot always do it all first. 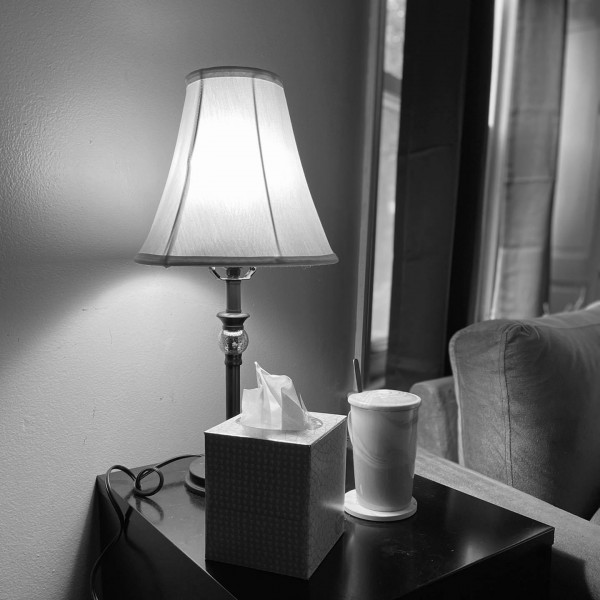