Published by Jenni Brennan on December 20, 2022 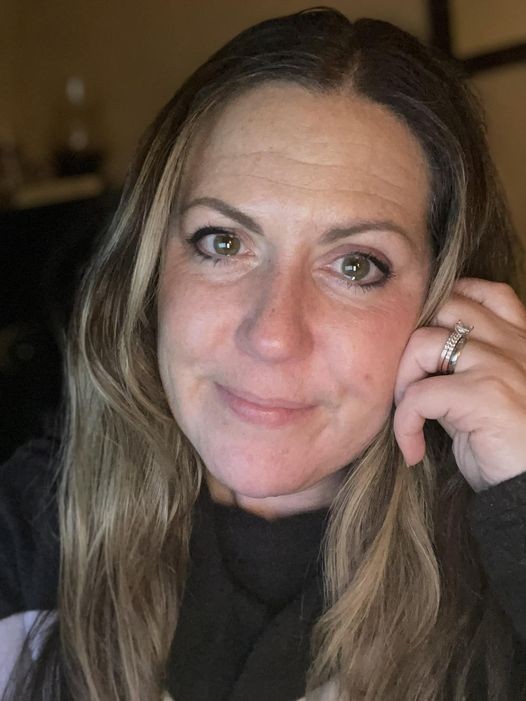 Today I broke.
Shattered into a million tiny sharp pieces.

If you had been paying attention, it didn’t come as a surprise.

My boundaries had been weakening, the burdens I had been carrying kept getting heavier, and the grace I was trying to give myself was shrinking.

But, I hadn’t been paying attention.
And so, I broke.
Right there in the middle of the morning.

But I had things to do and responsibilities to tend to and deadlines to make so I took all my broken pieces and shoved them into pockets, kicked them under carpets, and pushed my feelings inward.
And pretended.

And though I carried on with my day, the feelings were still right there at the surface.
Feeling unseen. Feeling unvalued. Feeling unworthy. Feeling useless.

Feelings.
So many feelings.

But then tonight - right there in the middle of an exchange with a group of amazing humans - I became unbroken.

The shattered pieces of myself found their way back together all because of a few kind words.

In an instant, things shifted.

Because of a few kind words.

I felt seen. I felt valued. I felt worthy. I felt useful.

They had no way of knowing that I had been broken or that what I needed most of all tonight was exactly what they gave me - but I’m so thankful for their words.
Because of a few kind words, I was reminded of who I really am as a person and what truly matters to me.
And while we all need to be able to feel those things without the input from others, the truth is that sometimes we DO need to hear it from other people.

We are humans and need connection.

Sometimes we need to know that people see us. Really see us.
So, say the kind things.

Tell people the impact they have on your life. Let them know what they mean to you.

Because maybe the day you tell them is the day they most need to hear them.

Be Sure
The People Around You Matter More Than Anything
Why I Let the Kids See Me Cry: Redefining My Definition of Strength
advertisement

Be Sure
The People Around You Matter More Than Anything
Why I Let the Kids See Me Cry: Redefining My Definition of Strength