To the Single Parents

Published by Lexi Behrndt on September 18, 2017

There are things they don't tell you about becoming a single parent. You hear about the struggle, the loneliness, the financial worries, and the uphill battle. But when I stepped into the world of single motherhood, I discovered that while it was a little bit of all of those things, it was also so much more.

In my little boy, only two years old, eyes bright and full of hope, I found my person. We spent our days singing in the car at the top of our lungs, dancing in the living room to our favorite songs, running down every trail we could find, and celebrating cake pop Fridays and movie nights. We spent our nights playing on the old teal carpet of our tiny apartment, crashing cars and bringing action figures to life. For quite some time, we had so little, and yet in one another, we had so much. We developed a bond stronger than I ever could have imagined, because we were all the other had.

There are things they don't tell you about being a single parent, and maybe it's because they don't know. They don't know that in the midst of the stress and the chaos and the exhaustion, that you can form a bond that is even greater and sweeter than you ever imagined. Because you are their hero. You are their entire world, and the truth is, they are yours as well.

To all the single parents out there, we see you. You're doing a good job.

To the single parents

To the single parents, we see you.

It doesn't matter if this was your plan A or plan Z.

It doesn't matter if you have them part-time, half-time, or all the time.

We see you juggling it all.

Pushing through the exhaustion day after day

Doing whatever you have to do to make it all happen.

And loving fiercely every step of the way.

We see your strength.

We see your determination, your grit, and your love.

The love that keeps you running even when you're beat.

The love that keeps reminding you, at the end of it all,

You are their person.

You are their hero.

You are their entire world.

And the truth is... they are yours,

and that is what makes it all worth it.

To all the single parents out there, we see you.

You are more than enough.

You are doing a great job. 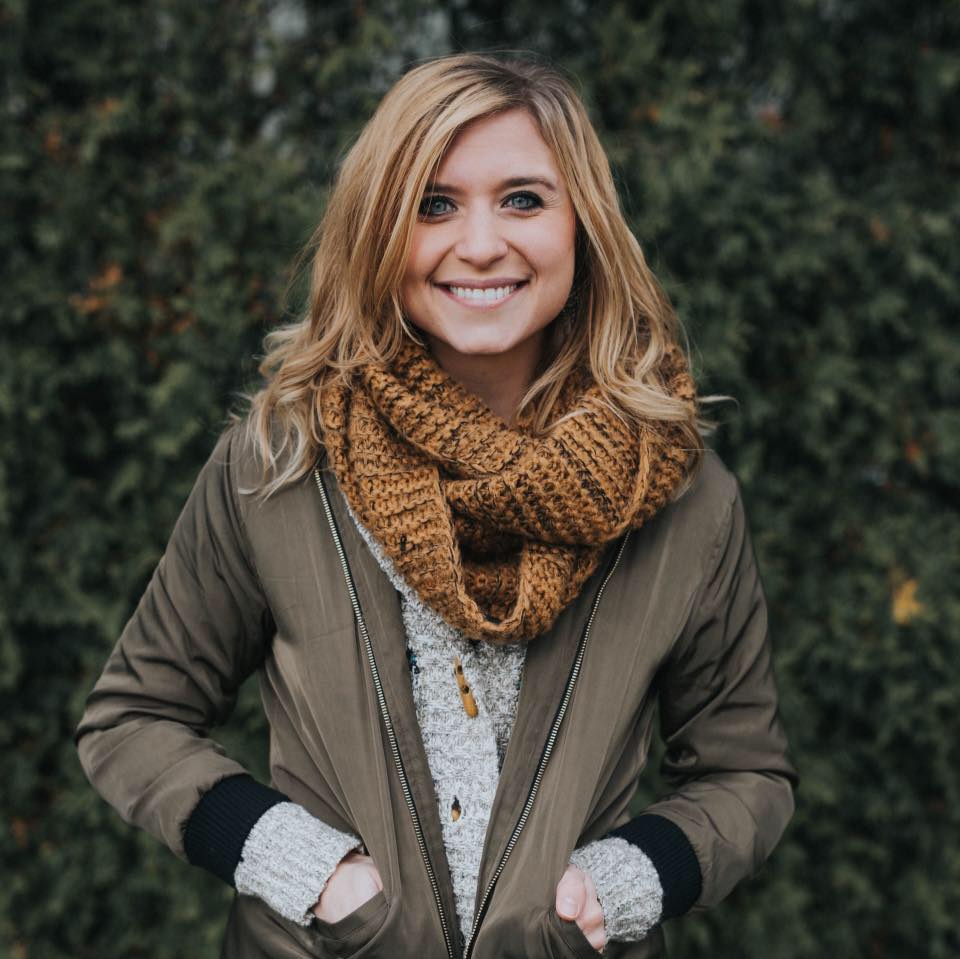 Inside the heart of the barren
Because Dads Feel It Too
Dear lady at the grocery store: You see me with my two year old, but you don't see me
advertisement

Inside the heart of the barren
Because Dads Feel It Too
Dear lady at the grocery store: You see me with my two year old, but you don't see me