To The Rock Star Dads 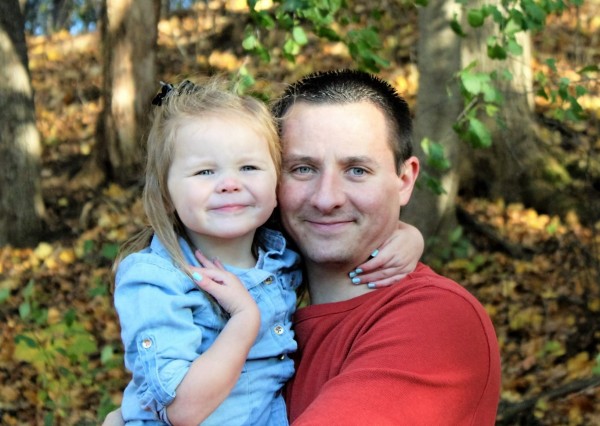 There is so much talk on the internet about the moms who do it all. The moms who are great multi-taskers, who run from soccer practice to ballet class and cook a 5 course meal in between.

Sometimes we forget about the other part of our well-oiled machine, the part that keeps us going and helps balance out the workload.

Yes, I’m talking about the Dads.

I hear a lot of Dad-bashing out there. Personally, I’m not a fan of it, and as much as I appreciate recognition for my duties as a mom, I think dads deserve the same praise as well. And in all honesty, the father of my children (a.k.a..my hubby), well, he pretty much rocks.

Here’s to the dads who went out at midnight to buy the ice cream or tacos that we so desperately needed. The dads that rubbed their wifes back and slept on the couch so we could pretend to get some sleep at 9 months pregnant.

Here’s to the dads that changed that first diaper in the hospital. Yeah, you know what I’m talking about, the one that looks like tar and takes an entire box of wipes to get clean. To the dads that helped us take that first shower when our legs felt like Jell-O after giving birth, and who didn’t freak out when we saw what our lady bits looked like afterwards.

Here’s to the dads that handle blow out diapers like a champ. That never babysit their kids, but simply watch them, because you know, it's their kid too.

Here’s to the dads that bandage up skinned knees better than mom can sometimes. The dads that take training wheels off, and then put them back on again when they are too scary to ride without.

Here’s to the dads that change wet sheets in the middle of the night, and calm a crying toddler from a bad dream.

Here’s to the dads that clean the house and do the laundry when mom’s at work. The dads that have dinner ready (or at least the wine) when mom gets home.

Here’s to the dads that do their little girls hair every morning, and that try to make her outfits match. The dads that tuck their kids into bed after mom falls asleep on the couch.

Here’s to the dads that clean up projectile vomit and wash skid marks out of Spider-Man undies as good as Alice from The Brady Bunch.

Here’s to the dad’s that kick ass at this parenting thing. That pick up the slack for us when we’re not quite on our A-game some days. The dads that bring us a piece of chocolate from our “secret” stash, when we’re on the verge of a breakdown.

The dad’s that realize parenting is not just a mom’s job and that they are equally as valuable and important to their kids as moms are.

So thank you to all the amazing dads out there. You rock! 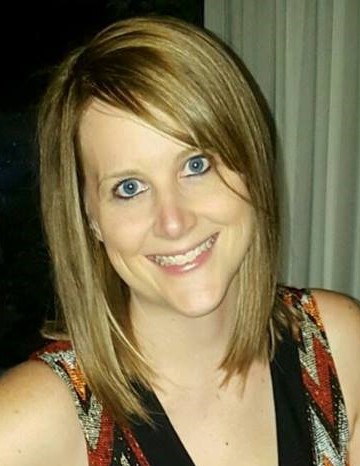 Cassie is a working mother of two small kiddos. She works on maintaining the delicate balance of work/mommy/wife life, and making sure she doesn’t run out of wine before payday. She enjoys writing in her free time and chronicling the adventures of being a mom. She has contributed to sites such as The Huffington Post, Her View From Home, Scary Mommy and Sammiches & Psych Meds. You can follow her on Facebook at The Chronicles of Motherhood. She’s also on Twitter and Instagram, and you can visit her website at www.cassiehilt.com.

How I Learned to Be a Better Mom from My Dad
Is it too late to stop doing ALL THE THINGS?
What Moms Love About Dads
advertisement

How I Learned to Be a Better Mom from My Dad
Is it too late to stop doing ALL THE THINGS?
What Moms Love About Dads