To the moms reentering the workforce: We're coming back better than we left

I went on an interview recently and the last question I was asked was, “Is there anything else you want us to know about you?”

And all I could think to say was…

“I’m coming back better than I left.”

You guys, I’ve been a stay-at-home mom for 8 years. And as I’ve been preparing to go back to work, I’ve had all of these following thoughts…

Maybe all they’ll see is a stay-at-home mom.

Maybe these eight years at home will imply that somehow, I’ve fallen behind. 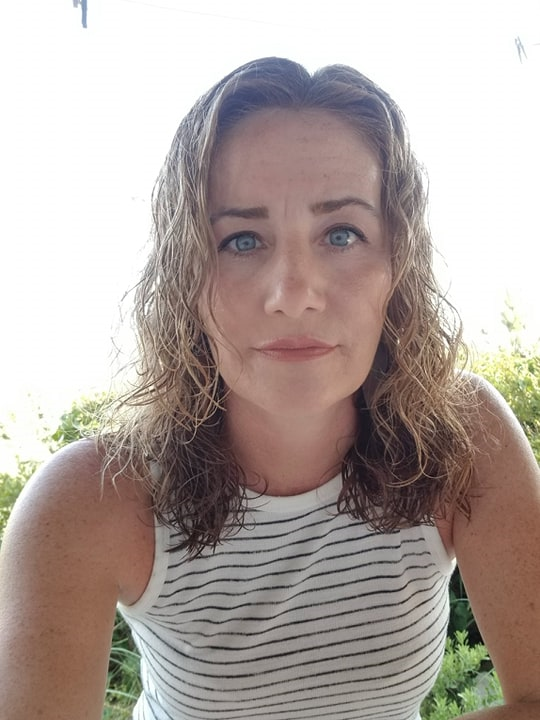 Maybe someone will look at this time away from work as a negative.

Maybe they’ll see a middle-aged women starting all over again.

And every time I would think something like this, there was this part in me that just wanted to scream what deep down I know to be true….

These last 8 years have made me better!

Eight years ago, I wasn’t a mother. And I think we can all agree that motherhood refines you in a million ways! In all this time at home raising little ones and dying to myself, motherhood has broken me down and built me back up in a beautiful and powerful way. If I was capable before, motherhood has made me even that much more capable. It has stretched and grown me in the most painful and wonderful of ways and I can’t begin to say how very thankful I am for it.

Eight years ago as a new mom, I joined a mom’s group. I sat in the back row with a black, opaque nursing cover over me and desperately tried to figure out this being a mother thing. I didn’t want to participate. I didn’t want to lead anything. I just wanted to make a few mom friends to go to the park with. But slowly, this faith-based mom’s group started to feed something in me. It wasn’t the new friends I needed as desperately as I needed God. I needed God in my motherhood. I needed God to take the reins. And as the years rolled by, I went from events coordinator to care circle leader to co-director to director. I pursued Jesus, ministered to women, and grew into a leader. The desperate woman from eight years ago could never have imagined the journey God had planned for her.

Eight years ago, I was thirty-two. I was just starting a marriage and a family. But now I’m 40. And I feel like I’m JUST getting started. In my thirties those life-long dreams of starting a family came true, but my forties have reminded me that I’ve got more dreams to dream! More paths to forge. More mountains to conquer. I feel more empowered now than I EVER have. The girl from eight years ago could never have imagined that.

We’ve learned who we are and what we’re made of and the only thing time has done….

Is make us better.

I became a stay-at-home mom and I regret it
I Was Chosen to Be a Great Mom: An Adoption Love Story
Baba, it's OK to be desperate sometimes
advertisement

I became a stay-at-home mom and I regret it
I Was Chosen to Be a Great Mom: An Adoption Love Story
Baba, it's OK to be desperate sometimes