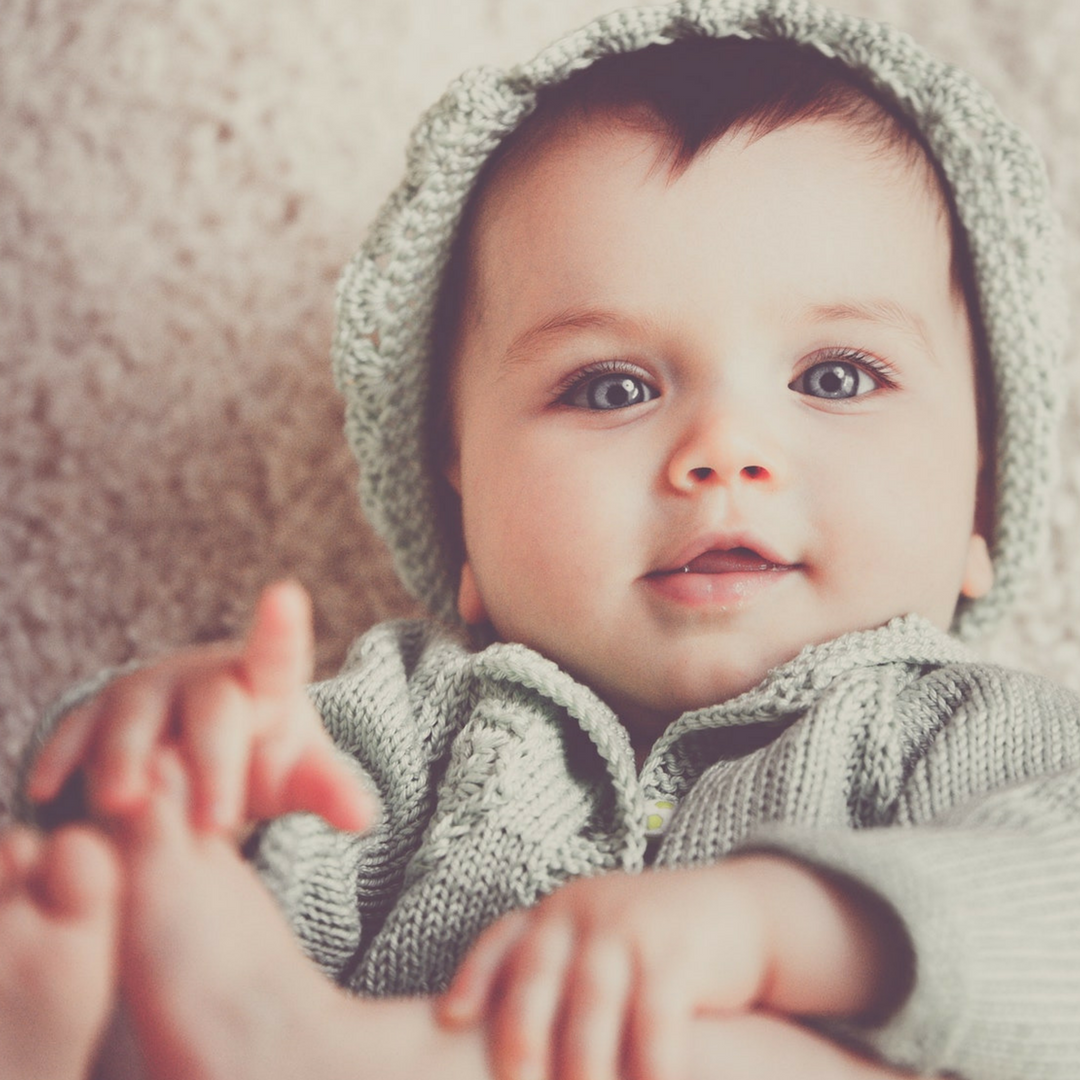 Quick SideNote: I wrote this article after seeing an image inside of a Facebook Group that I was a part of. I was so disgusted by people’s comments that I immediately quit the virtual group. It wasn’t until last week that I found out a bit more about the story behind the picture, and that the picture itself had gone viral. Here is a recent article about the woman in the photo as found on ‘The Today Show’ website and Facebook page. Out of respect for this woman and her child, I have not included the image inside of my article, but it can be viewed at the link above.

Now, here is the letter that I wrote to that woman not knowing anything more about her or the backstory, aside from only the image and the negative comments around it.

To the mom who put her baby on the floor at the airport,

I’ve got your back, because apparently most of the rest of the world wants to stick a virtual knife in it. Yep, I was privy to a photo taken of you without your permission. That’s gross, right? And completely obtrusive. Yet, also so commonplace and standard in the world we live in today. As for who it was that took your picture, I don’t know. I was just one of the many members of the general public who was faced with your photo on my newsfeed as I scrolled through Facebook this afternoon.

When your photo breezed by as I swiped, I thought “Awe, that sweet baby is sleeping”. It looked like you had gently placed your young child on the floor, lying on their back atop a soft baby blanket, right next to your chair and feet. To me, it looked like you were doing everything right.

But then I became disgusted. Not at you, but by the horrendous comments to the picture taken of you and your baby without your knowledge. The comments truly made me sad and broke my heart. What’s worse, if the general public’s lack of compassion and rush to judgement made me feel so uncomfortable and disappointed in us as a society, I can only imagine how it made you feel.

But, hun, you know what? Thankfully, the rest of the general public doesn’t think like these nitwits. Intelligent and respectable people in the real world don’t make rash judgments without an actual and factual basis to create them on.

What was really happening in the picture that I saw was likely an exhausted, yet extremely loving mother. One whose young baby was tired and needed a comfortable nap, on his or her back, in accordance with AAP guidelines. You knew that both you and your baby would likely be uncomfortable and disrupted with her in your lap, and the angle and curvature of the airport seat next to you made it an unideal spot for such a young child. Your baby was no closer to other people’s walking feet than your feet were, as she was right next to you.

Although I can, on a minuscule level, understand one’s concern for the germs your child may encounter; those were inevitable as you were in an airport for goodness sake. Oh yea, and your use of your phone (which very well may have been to check in with your spouse, your child’s grandparent, your work, or even to check your social media) was completely appropriate, and the same damn thing that any one of us parents do when we have a moment of silence.

Listen, some people are just jerks, and as much as I hate to hold that contention, it’s true. So please, disregard anyone that wants to give you a piece of their mind when they don’t have any actual brains. It is just not worth your time or your energy, and you should be saving both of those for your sweet little baby.

A mom who has got your back.

14 Tips for Flying with a Baby
Why parents should ask permission to post photos of their child on social media
I'm The Parent to My Kids (Not the Neighbor, Grocery Store Clerk or Stranger on a Plane)
advertisement

14 Tips for Flying with a Baby
Why parents should ask permission to post photos of their child on social media
I'm The Parent to My Kids (Not the Neighbor, Grocery Store Clerk or Stranger on a Plane)