To the Mama Who Just Lost Her Baby

Published by Jenny Albers on October 3, 2019 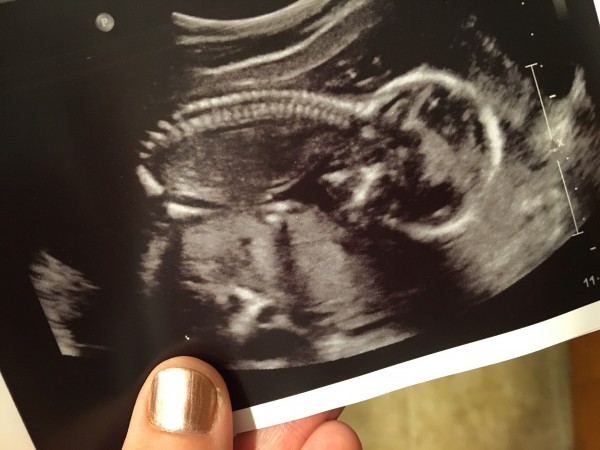 You won't always find yourself crumpled into a heap on the bathroom floor at the mention of someone else's pregnancy or baby. It won't always be so hard to hear of another's gain when loss has consumed your life. The fact that some babies grow up and some don't will never be fair. But your now open wounds will in time become scars, the pain real, but no longer raw.

You won't always have to fight so hard just to get out of bed. The simple task of standing up won't always leave you breathless. It won't always feel like you're stepping into quicksand as soon as your feet hit the floor. Yes, you've been gut punched, gasping for breath. But each inhale and exhale brings you one breath closer to peace. It will come. Be still and wait.

You won't always be afraid to step into a world so full of triggers that you can't stop your well of tears from overflowing. It won't always be so hard to face a world in which grief isn't accepted and pain is so often ignored. Because one day, the grief will no longer overwhelm you. One day, you will smile. And it won't be a fake one.

You won't always feel so empty and alone. It won't always feel so isolating to navigate the days on unsteady feet. Because you'll start to gravitate towards people who know your hurt. And they'll gravitate towards you. And you'll find yourself walking through life with a tribe of others who introduce themselves as Hurt and Broken, and you'll realize that you do, in fact, belong.

You won't always be without your baby. On this earth, yes – yes, you'll go on living without a piece of your heart. But one day, you'll be reunited in heaven. Mother and child. Together. Just as you were meant to be.

You will always remember.

You will always wonder.

But it won't always be so hard.

Real Life Struggles at the End of Pregnancy
To My Son: I Don't Know Much, But I Do Know This
Surviving Infertility, The Other Side of Grief
advertisement

Real Life Struggles at the End of Pregnancy
To My Son: I Don't Know Much, But I Do Know This
Surviving Infertility, The Other Side of Grief