To those struggling with mental illness: It's not your fault

Published by Danielle Sherman-Lazar on July 10, 2019

To the girl counting calories, hardly eating, and going to the gym after work instead of drinks with her friends -- not because she wants to, but because she has to.

To the mother who just gave birth and can’t look at her baby square in the eyes without crying. She can’t imagine caring for this little person. How will she do it? She withdraws in response to her fears.

To the man afraid to go to the event --- so terrified that he eventually decides not to go. Even thinking about it made his heart race to the point where he almost threw up. He just couldn’t. 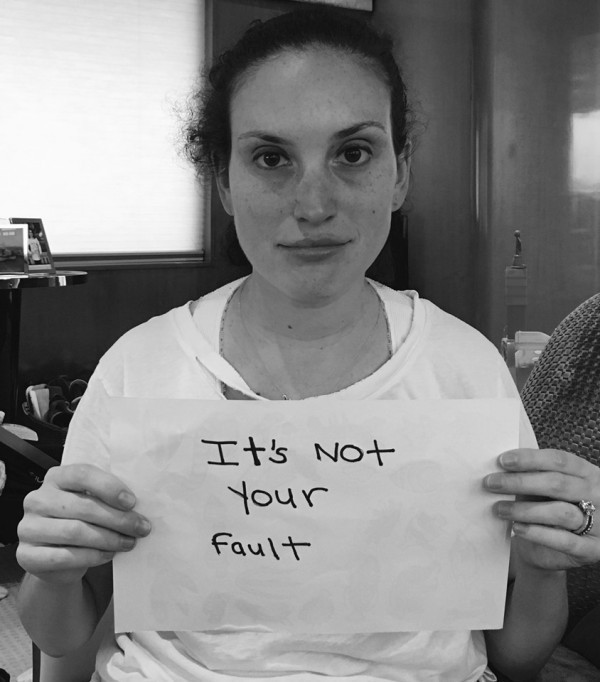 To the woman who is caught in a haze of sadness, so much so, that she can hardly get out of bed. She looks put together on the outside, but she's a mess, a tired and sad mess. She has to go to work, but she just wants to crawl back into bed and close her eyes.

To the man who can’t leave the house without washing his hands then counting to ten. He has tried but is compelled to go back to his routine. He can’t help it.

To the men and women with mental illness, it’s not your fault, so don’t hide your struggles out of embarrassment or shame. You are not alone, no matter how weird or different you believe you are. You can get help.

And together we’re the 1 in 5 with mental illnesses.

Meaning you are not alone,
and you deserve to get better.

Because it’s not your fault.

You'll never regret having more kids
Mental illness and a pandemic
What Impact Does a Parent’s Mental Health Have on Children?
advertisement

You'll never regret having more kids
Mental illness and a pandemic
What Impact Does a Parent’s Mental Health Have on Children?