This Is Why Mothers Everywhere Are Saying They Only Want a Break For Mother’s Day. 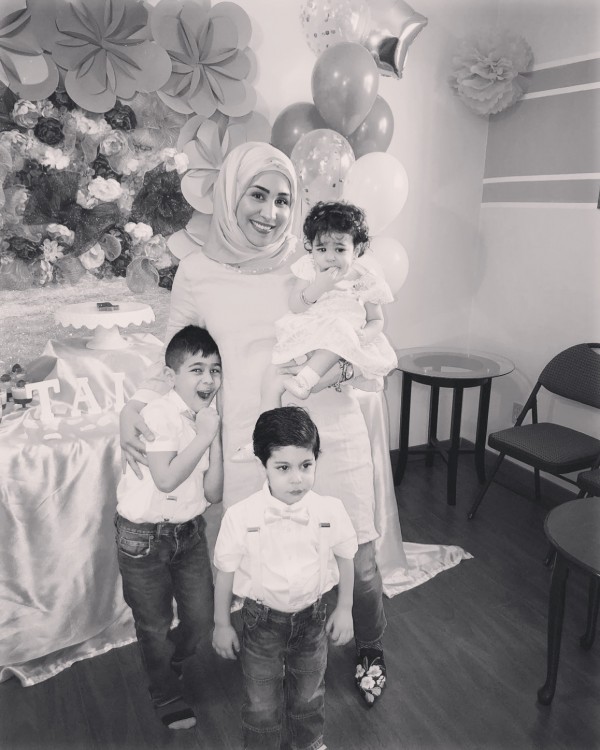 I know everyone is making jokes about only wanting a break for Mother’s Day, but it’s much more than a joke at this point- believe me.

I know looking from the outside, you may think a mother who just wants to be away from her kids sounds unkind and selfish.

I know having children is a blessing

I know my children are a priceless gift from God

I feel like a robot that is simply fulfilling task after task waiting until its’ battery dies only to recharge and do it all over again. I see no finish line and recharging myself simply isn’t cutting it.

So when you see those jokes about mothers just wanting a break, believe them

I’m consumed by motherhood but I am also grateful

I can be both 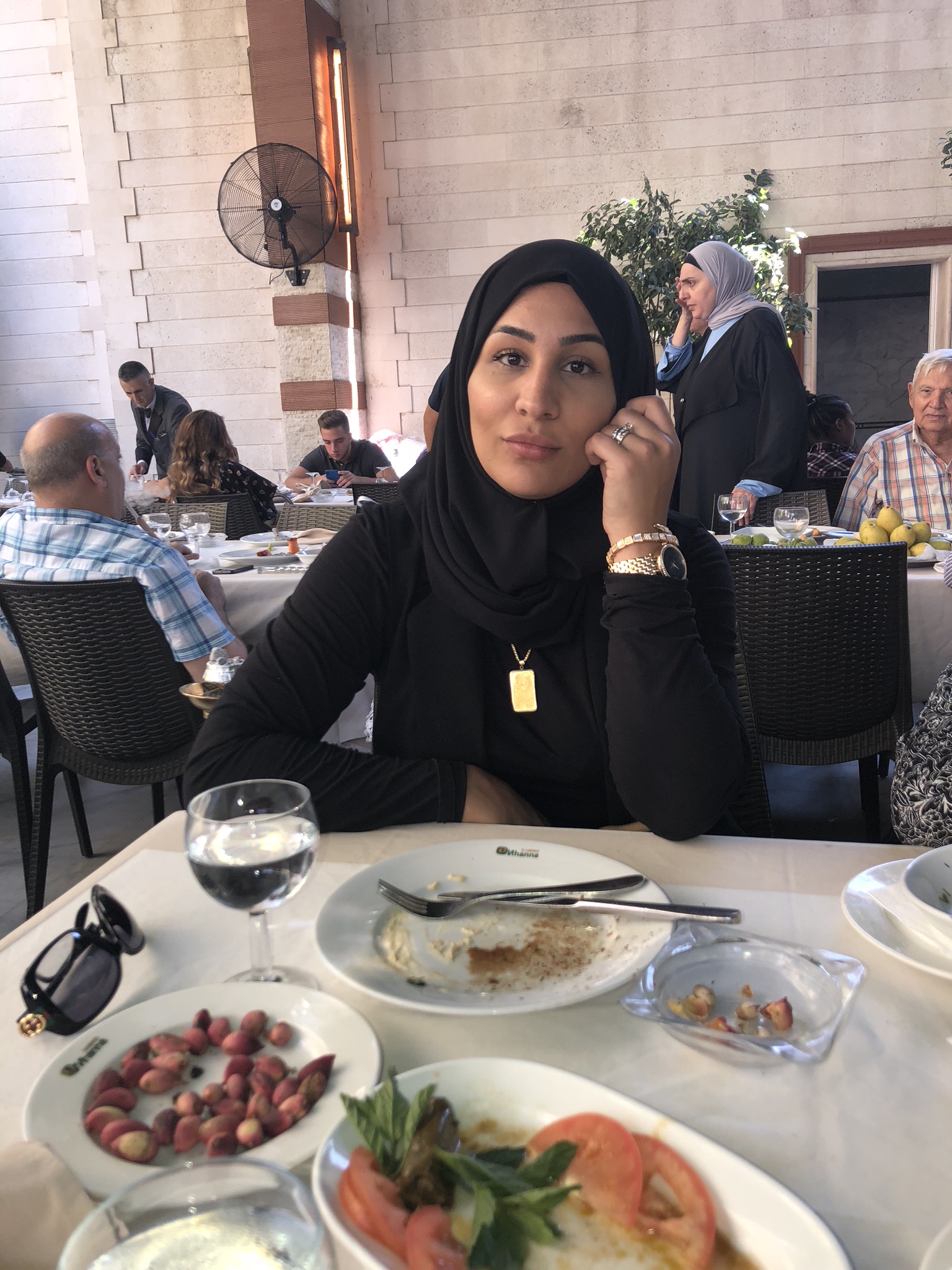 Why mothers everywhere are saying all they want is a break for Mother’s Day this year.
From a mom of both: My children, you are valuable
Mom Confession: I was kind of a jerk today
advertisement

Why mothers everywhere are saying all they want is a break for Mother’s Day this year.
From a mom of both: My children, you are valuable
Mom Confession: I was kind of a jerk today 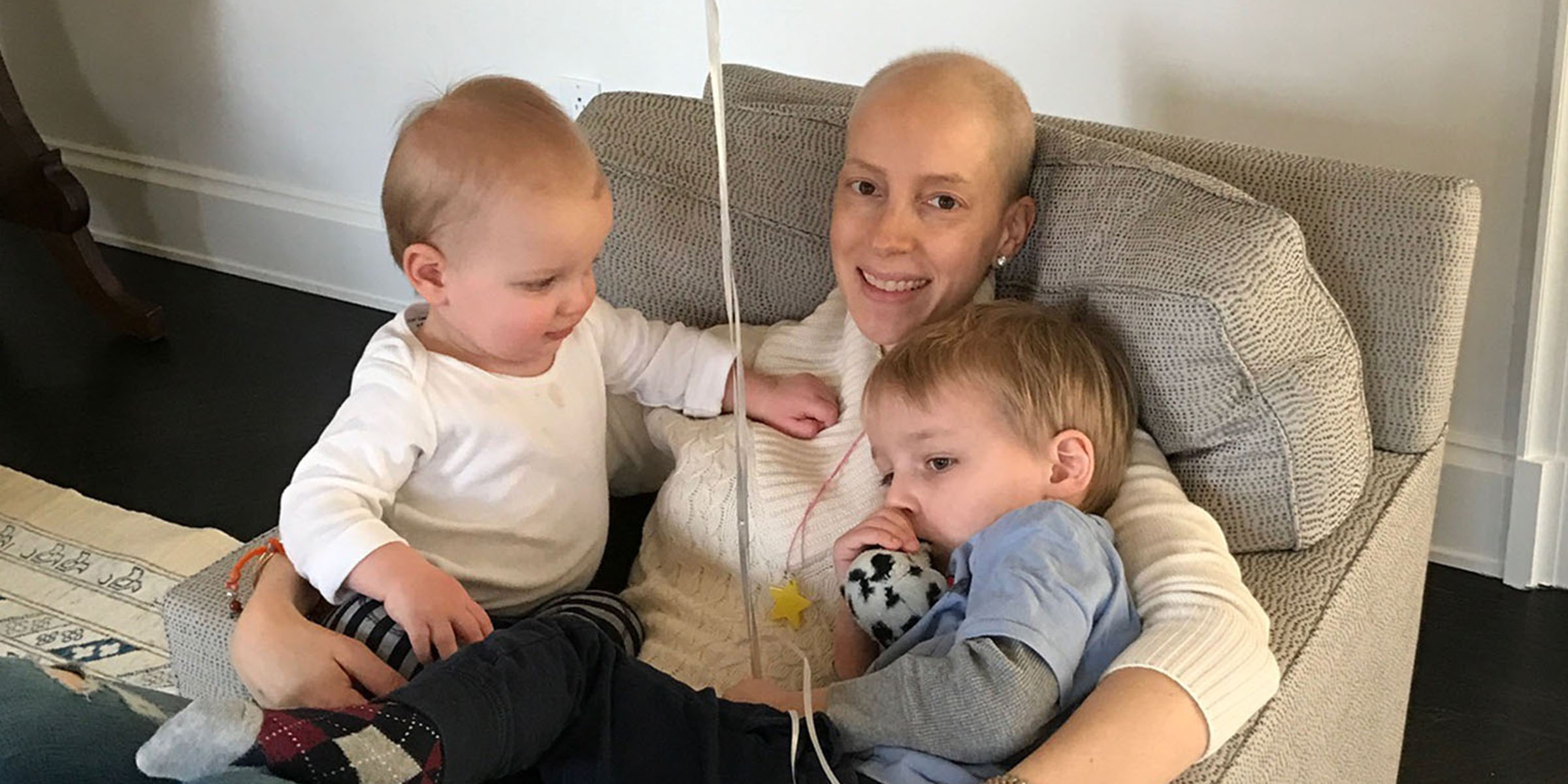 Mom, 36, discovers breast cancer while breastfeeding: ‘I didn’t know how to process it’ 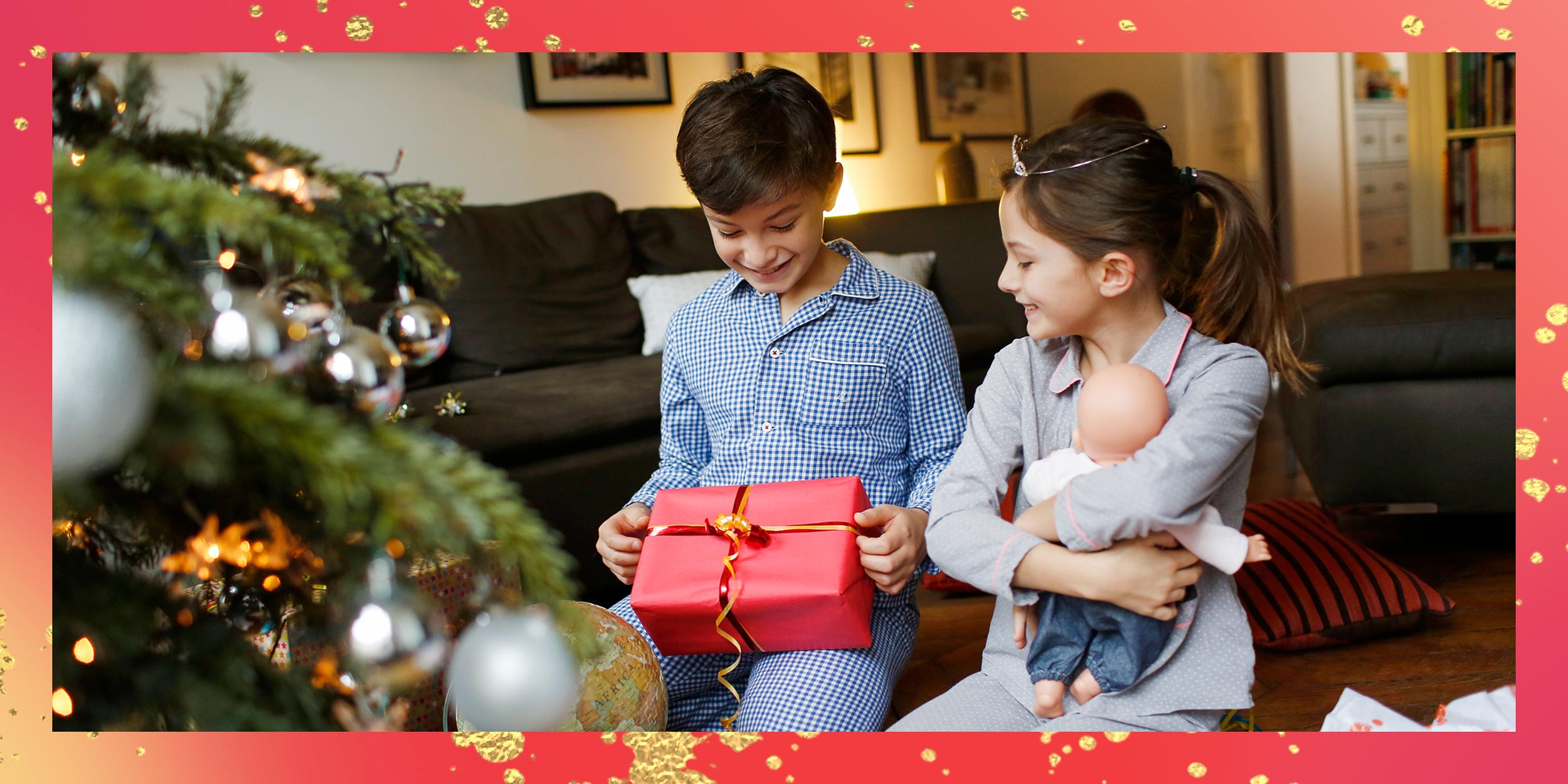 From games to science kits, the 42 best gifts for 8-year-olds