This is why moms yells: We’re not angry people

Published by Danielle Sherman-Lazar on April 6, 2021 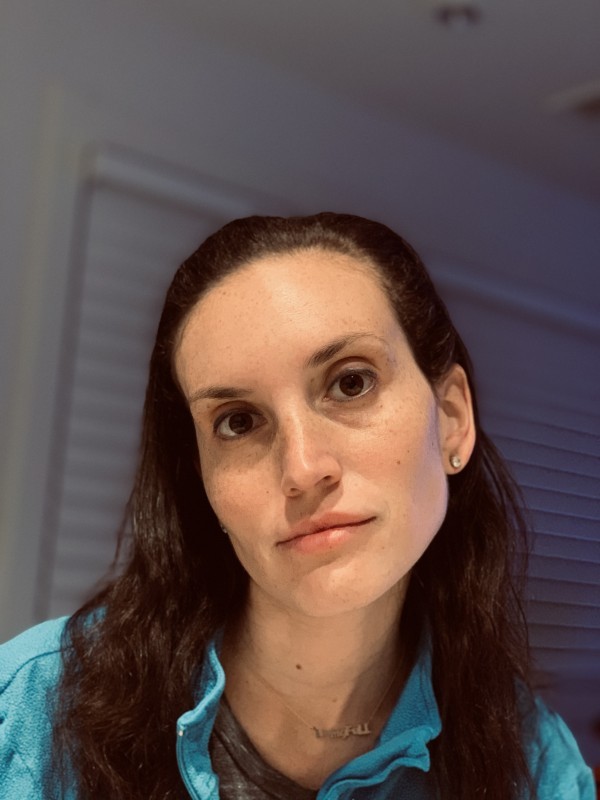 Why do moms yell?

Because no one’s listening.

Because our kids are about to get hurt. “Don’t put your hand in there!”

Because the mess keeps piling up, and we're the only ones cleaning nonstop.

We yell as our arms charge up and down into the air.

We scream as our voice accelerates and our cheeks flush.

And then after we do, we feel immense guilt, defeat, and like we want to break down into tears.

We don't want to get to that point. We hate when it happens. But it does more than we'd like to admit.

Are all moms angry, and that's why we yell? No, we don’t wake up this way.

We find ourselves losing it because this parenting thing is hard.

We lose it because we have so much anxiety and no outlet.

We lose it because we’re exhausted to the point where our brain is functioning at 10% battery, and we need more than a good night's sleep to recover. We need a break: because we’re tired of doing everything, of nobody listening, of not being appreciated.

But just because we lose it doesn’t make us bad parents. We’re just humans who care more than anything in this world about our children and the type of humans they'll become, all while wanting to keep them safe, that we get frustrated with them and mess up ourselves.

We don’t want them to be brats. So, sometimes we yell.

And you’re not alone in this constant battle of losing it and feeling bad. Every single parent struggles because we’re human, and parenting’s messy, so we aren’t going to stay calm every confrontation of the day.

So if this is you today,

apologize for losing it,

and try better next time.

It's Okay to Have a Day Where You Feel Like You Can't Mom Anymore
We’re allowed to get sad, even though we’re moms
It’s Okay to Be a Mom Who Recharges in the Quiet
advertisement

It's Okay to Have a Day Where You Feel Like You Can't Mom Anymore
We’re allowed to get sad, even though we’re moms
It’s Okay to Be a Mom Who Recharges in the Quiet