This is How I Remain a (Mostly) Anxiety Free Parent

Published by Christina Dunn on February 17, 2021

“You’re so relaxed about everything,” A mom friend once said while we were at the park. You should have seen me three hours ago when my two-year-old locked me on the porch, braless and phoneless, I thought to myself. “Seriously, she said. You’re always so calm when parenting, I don’t know how you do it.”

The truth is. I’m not a calm person. Growing up, I was the dreaded ESTJ on the Myers- Briggs personality test. You know, the undesirable combination in the bottom left corner of the chart. Although these types are probably necessary for the functioning of society in some unknown way, we tend to be Type A and a little high strung. Since I took the test in high school, I’ve relaxed a bit, and motherhood sort of forced that upon me as well. When I really thought about it, my friend was right. I wasn’t relaxed about every aspect of parenting, but I found that I didn’t share a lot of the same anxieties that other mothers around me did. I don’t stress overly about schedules, milestones, or make comparisons. I don’t stay up at night worrying about unknown food allergies, or whether the house is sufficiently baby proofed. In general, I’m not worried my kid will catch the bubonic plague. I am aware that diagnosed anxiety is a real issue that many moms face, and I can only imagine the difficulties that must bring. I’m by no means a perfect parent. But I have managed to figure out how to do this gig mostly anxiety free.

Trust the people who know more than me

I don’t happen to have a background in education, or a M.D. in pediatrics. But lucky for me, I know some nice folks who do. I pay them to educate my kids and diagnose and medicate them when they are sick. Unless there is something glaringly wrong, or I get that feeling in my gut that something is off, I do my best to listen to them. It is their job to advise me, and my job to pay attention. Even though the last thing I may want to hear is that this is just “a virus” that will have to “run its course”, I understand that they didn’t go to medical school for 7 years to hear me respond with a skeptical “but are you sure?”

Stay off the mom sites

I understand being part of these groups for the feeling of community and support. I can even understand occasionally asking for an opinion on something that may not warrant a call to the Pediatrician. But living on these platforms can be toxic. Learning about a pregnant Jessica who thinks she contracted Ebola, or Amanda’s child, who ate a caterpillar and she thinks now might be growing an extra toe, can be stress inducing. Just following along mindlessly can lead to concerns that weren’t there before. Many of these groups are composed of hundreds if not thousands of moms, where the issue or concern is the rare exception, and 99.9 percent of the time, not yet medically diagnosed.

I remain confident in how I parent

Easier said than done. I will admit, it took having two children for me to master this one. I was on a walk with my two kids under two at the time, and my mom friend with her toddler. Her newborn was at her home, with her nanny. My 22-month-old refused to get in the car, so I bribed him with a snack. “You bribe your kids with food?” she said perceiving the situation. My first time mom self would have crumbled inside, probably stumbled in my response to her, then proceeded to be in my own head about the scenario the entire car ride home, stressing about what an unfit parent I was. “Yeah”, I responded. “Sometimes it’s the only way I can get him to do what I need him to do.”

I worry only about the things I can control

This is another tough one because raising small humans comes with a ton of variables. All I can do is have confidence in the decisions I do make, and things that I can control. Letting go of the what if’s and what thens is imperative for parenting and existing in general, in a more relaxed state. Plus, if I worried about every possibility or potential bad scenario, I’d have zero brainpower left for things that I actually enjoy. Like spending time with them, then not spending time with them, wine and the occasional episode of RHONY.

Have confidence in my children

I try to give them the benefit of the doubt. I mean, not in any situation that involves snacks or screen time. I’m pretty sure if I left those decisions up to them, they’d happily eat Pirates Booty while watching YouTube for 12 hours straight without ever feeling that a personal limit was exceeded. They think they want to try the monkey bars. Cool, let’s give it a shot. They want to take off the swimmies? Yeah buddy, let’s learn to paddle. To some degree, I think that kids won’t try or do things they aren’t ready for, or don’t think they can confidently do. They’ve got to explore, learn, and grow and I try not to worry that they will die in the process. Worrying about every little thing will for sure get me a one-way ticket to Anxietyville, and even though the stresses of parenting can make me feel sometimes that I need a getaway somewhere, that is one train I don’t need to be on. I’ll wait for the next one. 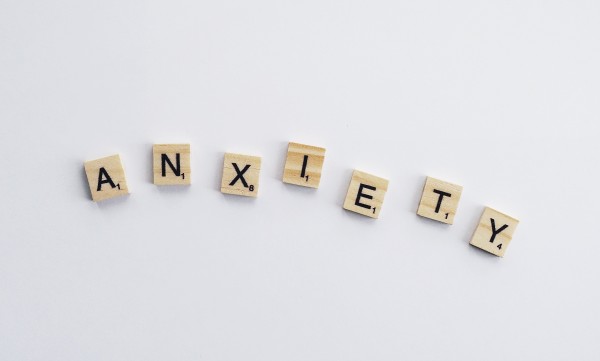 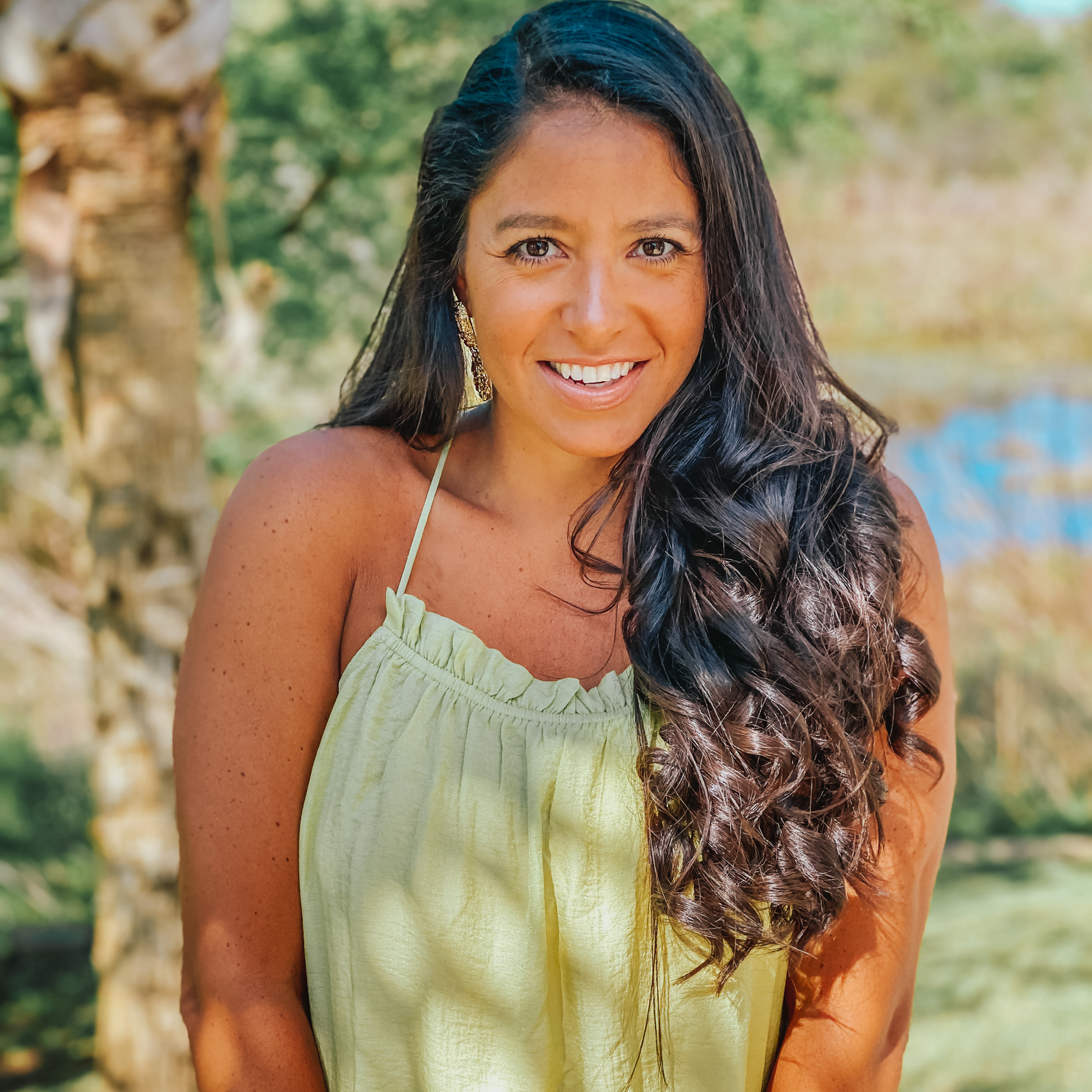 I am a stay at home mom of two little boys residing in Charlotte, NC. I enjoy cooking Italian food and having a glass of wine while I do it. I write so that I can think, and hope to share the truths of motherhood through humor and with as unique a perspective as possible.