I sucked my thumb until I was nine years old.

Wait, what just happened? Did I admit that? Let's pretend I said six. SIX! I sucked my thumb until I was six years old (I was totally nine).

The POINT is, while I can very clearly remember being a big, thumb-sucking kid, it's my mother who I now relate to. It most likely caused her a great deal of stress at the time. She used many tactics to get me to quit: looong talks, threats about what would happen to my teeth, negotiations with my school teachers, etc. Nothing really worked, that is, until I was ready for it to. One day, I just quit. I grew up, and closed that chapter of my life.

Now that I'm a mother myself, I've come across situations like this with my own children. My oldest held on to the bottle until he was almost four. I remember looking at other kids with sippy cups and hearing mothers confidently say, "oh yes, I threw out all of little Johnny's bottles the day he turned one," and thinking, I AM FAILING AT MOTHERHOOD. And then one night, he didn't ask for his bottle, and the next night, he didn't need it either, and that was that. He grew up. Now he is six and asks, can I have a soda, and I'm like no, you can snuggle up next to me with a bottle of milk like you used to OKAY?! 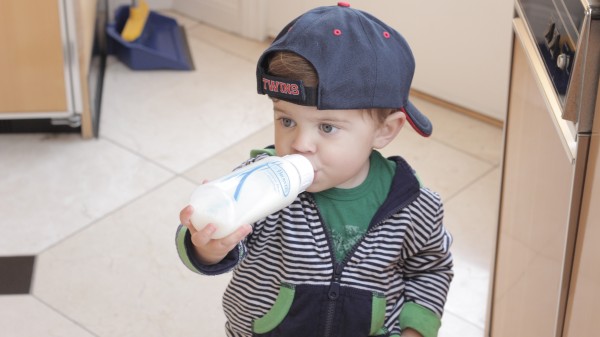 However, it's not always easy to remember this when you're in the "thick of it" as they say. For instance, I'm trying to potty train my toddler. She's showing very little interest. She pooped on the play room floor the other day, YAY! Oh, and also, she doesn't eat. Anything. She would live off of parmesan cheese and goldfish if she could. In these times, I start to feel the stress creep back in, especially when EVERY, SINGLE, THING I say goes in one ear and out the other. But then, I think of my thumb, and my son's bottle, and I know that we will get there. One day she will go poo poo in the potty (sorry), and maybe she'll grow up and have one of those cooking shows where she travels the world and eats exotic foods like pig brains and bugs.

I'm not saying the answer is to throw your arms up and quit parenting. They still need us to regulate, instruct and encourage. But WE don't need to experience sleepless nights worrying about these phases. We need to have faith in them... they will get there.

And when they do, we'll miss when they weren't there. Because, even when it doesn't feel like it, they grow up too fast. In fact, I bet you anything my mom wishes I was sitting in her family room right now, snuggled up next to her, sucking my thumb as a nine-year-old (I MEAN SIX! I WAS SIX!). 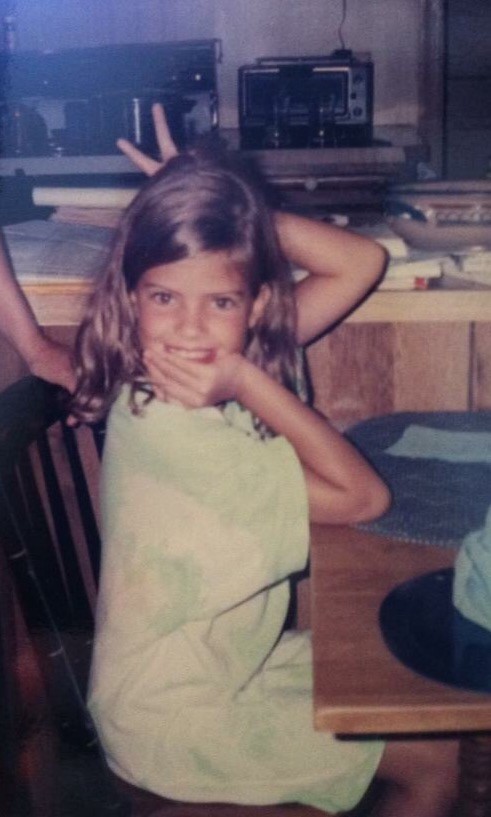