Published by JOANN TURNING on January 4, 2020 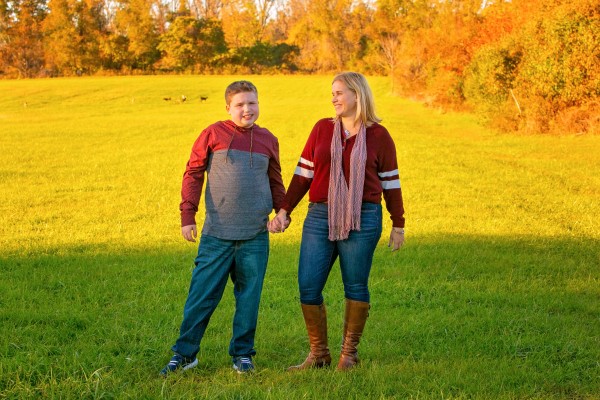 I have said it before and I will say it again….New Year’s makes me sad. It puts me in a funk. It always has even when I was younger…something about time passing by and not being able to stay in the moment and enjoy where I am right now.

But after autism…..well, it hurts a little more.

After binging on a couple Netflix episodes of Gilmore Girls, I figured it was time to do what everyone does on January 1st. Exercise.

And there I was riding the bike, channeling my inner (very inner) abs to come make an appearance in this new decade, my phone lit up with a happy little text from Pop Pop showing me a snapshot of today’s adventure at the mall…. there was my smiling boy with his knees barely fitting into the toddler train ride.

A year every 15 year old can’t wait to start, since they know it will bring them to that moment they have been waiting for. Their freedom. Their hands on the car keys.

And well when that clock struck midnight ushering in 2020, it was a big fat reminder that there will be no car keys handed to our son this year….or probably any year in the future.

He loves things that toddlers love, and probably always will. Furry characters are his best friends. His bedroom is filled with thousands and thousands of toys.

Today I will be purchasing Season Passes for the 17th time at Sesame Place. If you told me in 2003, just how many times we would be making the drive to Langhorne, Pennsylvania, I never would have believed you.

There will be 360 days out of the year that I can make myself believe that I don’t care. That I’m beyond the heartache. That I’ve resolved to have new dreams. But I’m a realist and there will be a handful of days - like today - that it just stings.

And he is happy because he has a village around him that will do anything to make this boy smile…….so pardon me while I go shower - - I’ve gotta hit the road for the drive to Sesame Place….. because it brings him joy!

(PS- and maybe despite wanting time to slow down a little bit - the next 4 months can hurry along so we can get through the dark months in this house of Sesame Place being closed after today!!) 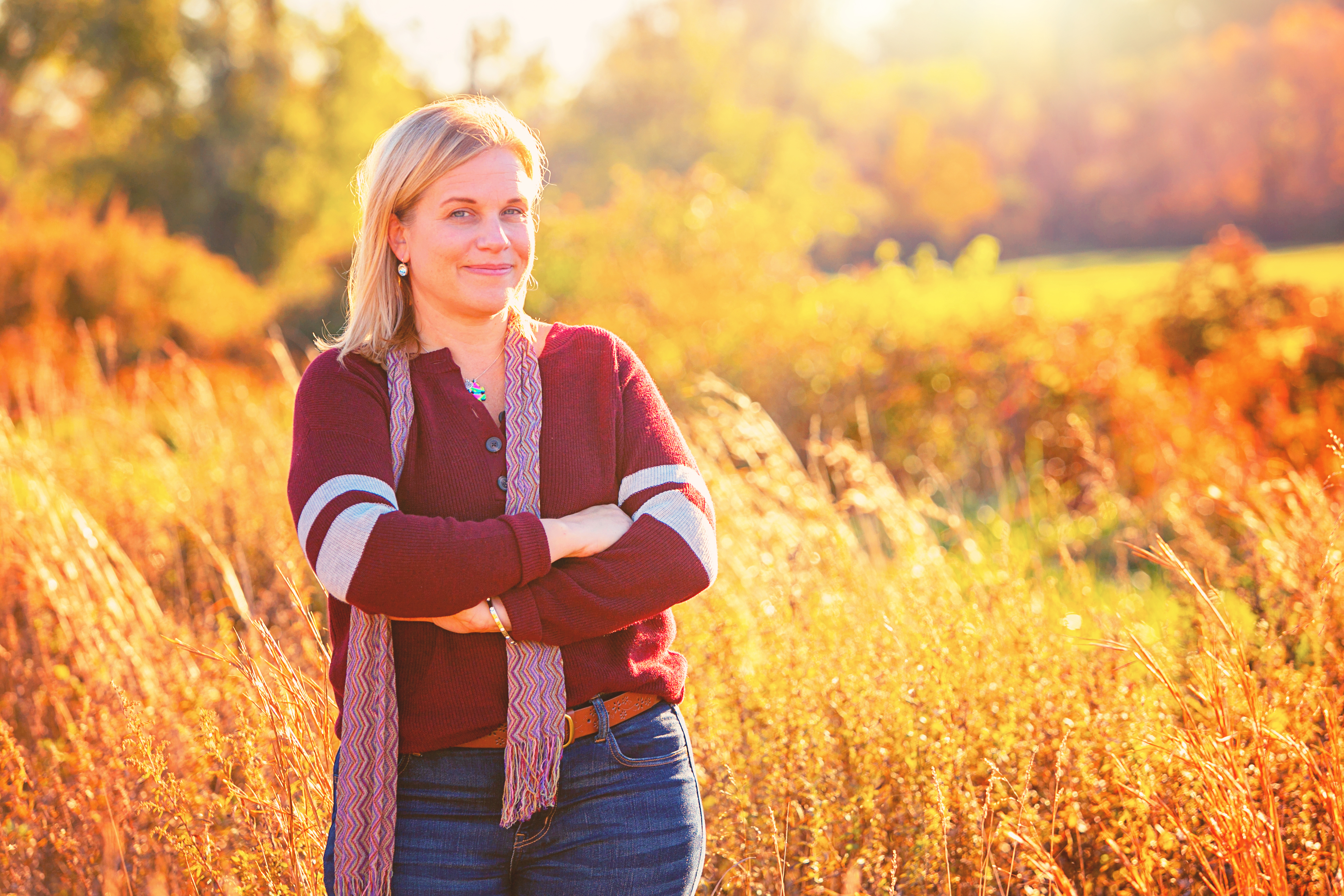 Mom to two teenagers; a fire-cracker Eric (15) who keeps me on my toes dealing with the daily challenges of having autism; and our wise-beyond-her-years Anna (18) who is currently a freshman in college. I have worked for a the same major corporation for 29 years. Married to husband Jerry, who is original creator of our Bacon and Juice Boxes blog. I am president of Special Wants, Inc. a 501c3 created to help special needs families in need with holiday wishes. Our family feels blessed to have created an amazing and powerful community bringing Special Needs families together in many ways.

Why is Autism Awareness Important
Gratitude: help your kids be grateful and content to develop a peaceful spirit
As an Educator, I Redshirted My Son, But Not for Reasons You Might Think.
advertisement

Why is Autism Awareness Important
Gratitude: help your kids be grateful and content to develop a peaceful spirit
As an Educator, I Redshirted My Son, But Not for Reasons You Might Think.